Ariel López Padilla made up for lost time; Maria already has a new family 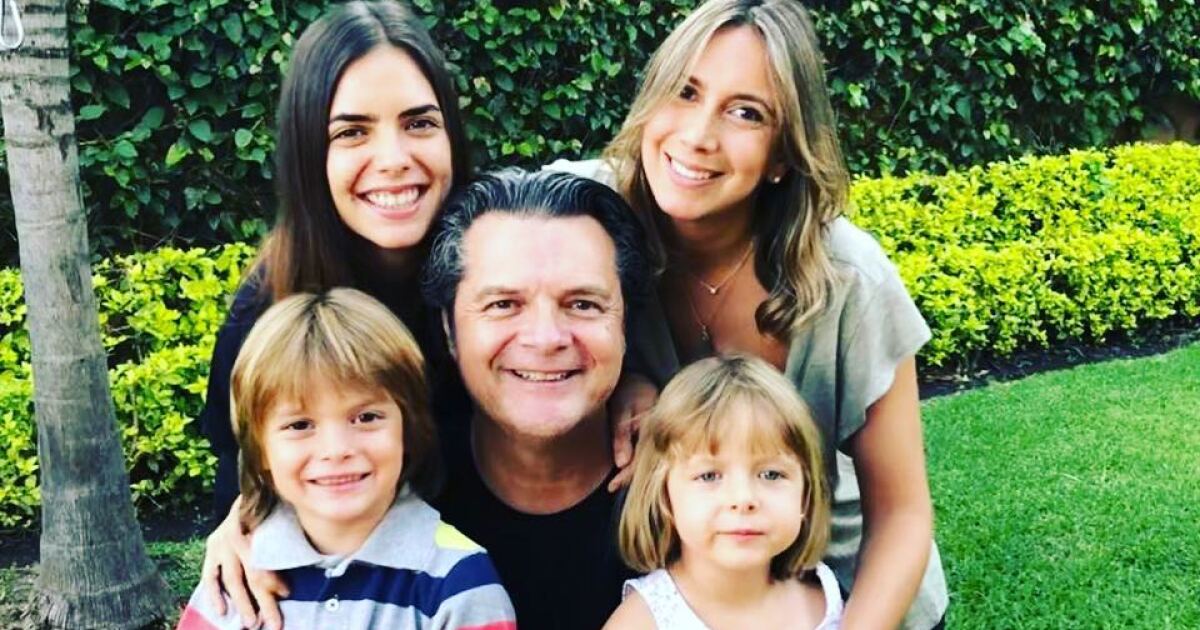 In 2015, the actor married Paulina Mancilla, whom he met in 2010 during a campaign to make people aware of not using drugs. Back then the actor had decided not to have any more children, however, later his family grew.

Ariel and Paulina they had two children: Santiago and Julia, 7 and 4 years old, with whom Maria has a nice sibling relationship, even Ariel She said that her oldest daughter sleeps with them, takes them to buy lollipops and watch movies together; In addition, he confirmed that his wife was an important part in improving his relationship with his eldest daughter.

“Paulina Mancilla Hernández, with all the last names, is the person who when Maria and I, as we were getting angry, always entered into negotiations, (he told me): ‘Sit down, speak, understand, be patient, integrate it’. And now they are very good friends. They chat, they are complicit “, he told the program Selling.

Ariel He explained that healthy coexistence was achieved on the basis of “a lot of patience, to stay calm.” In other interviews, López Padilla He explained that he sees his first-born every two weeks, as he visits them at his home in Cuernavaca, where he currently lives with his family. 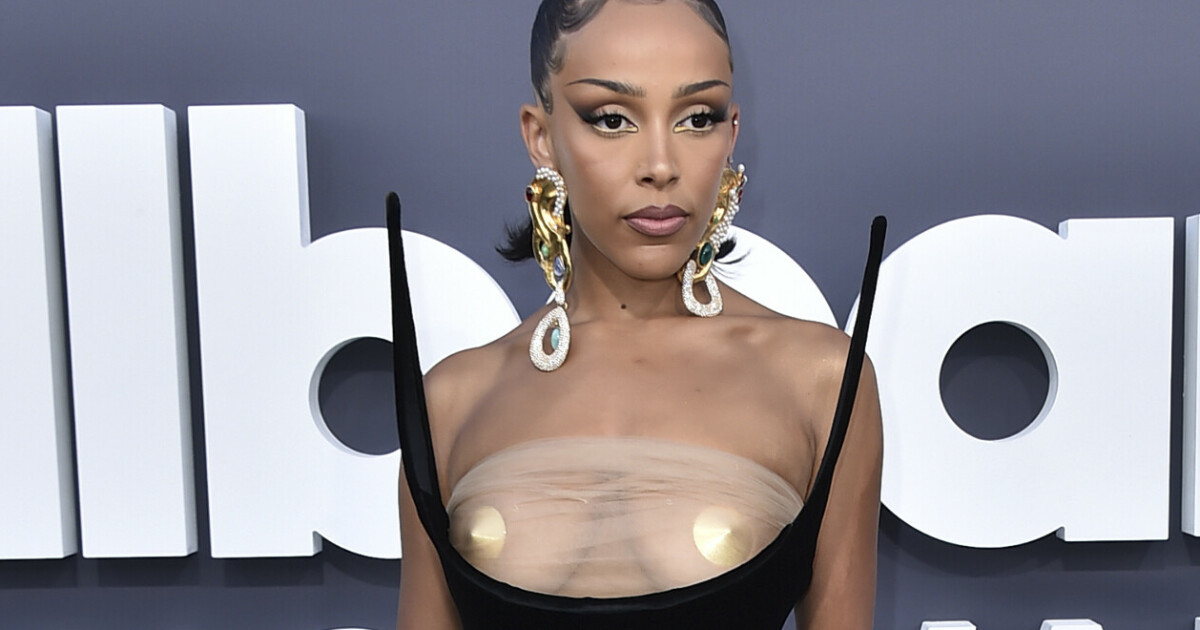 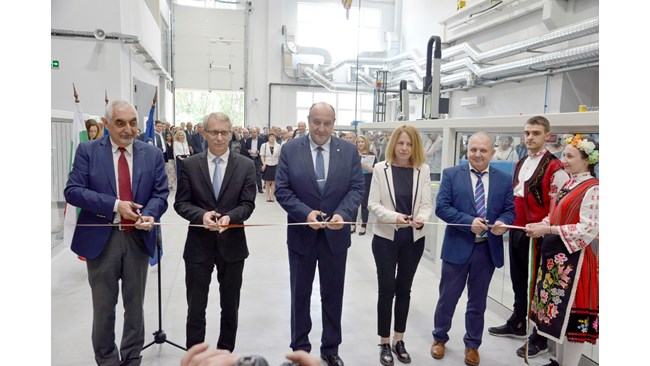 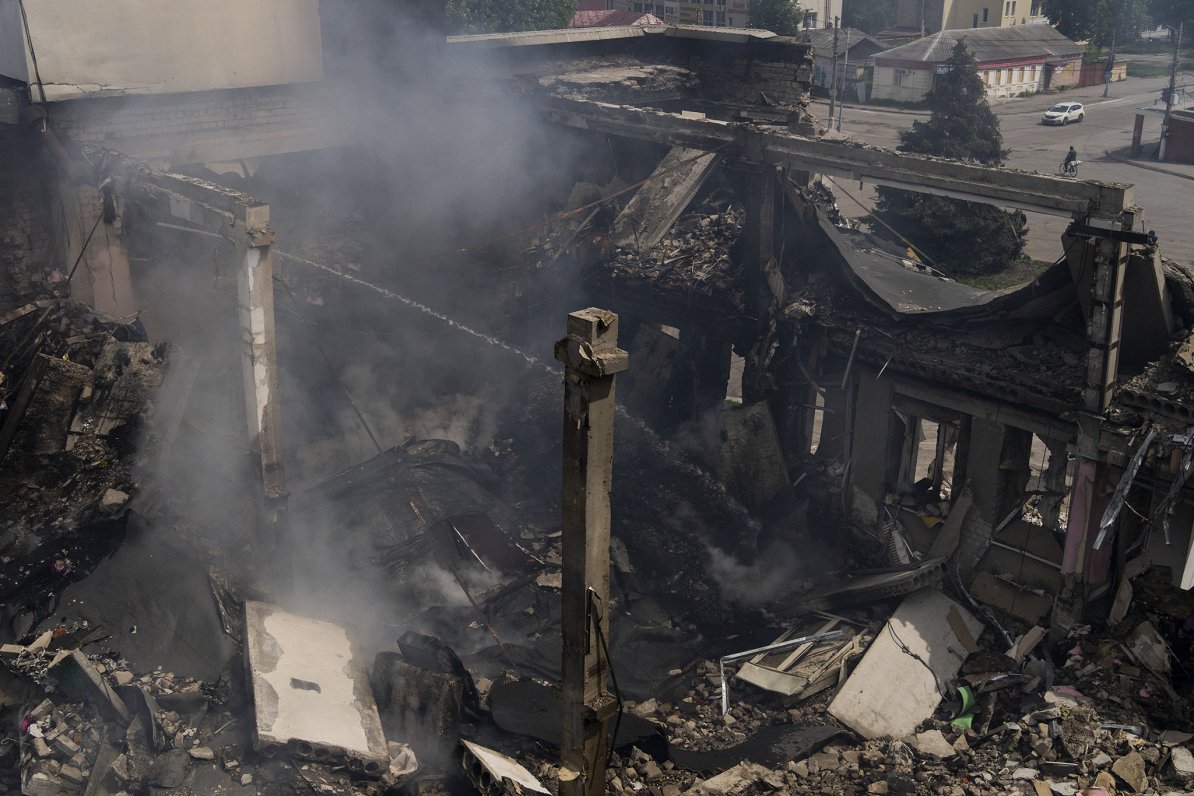 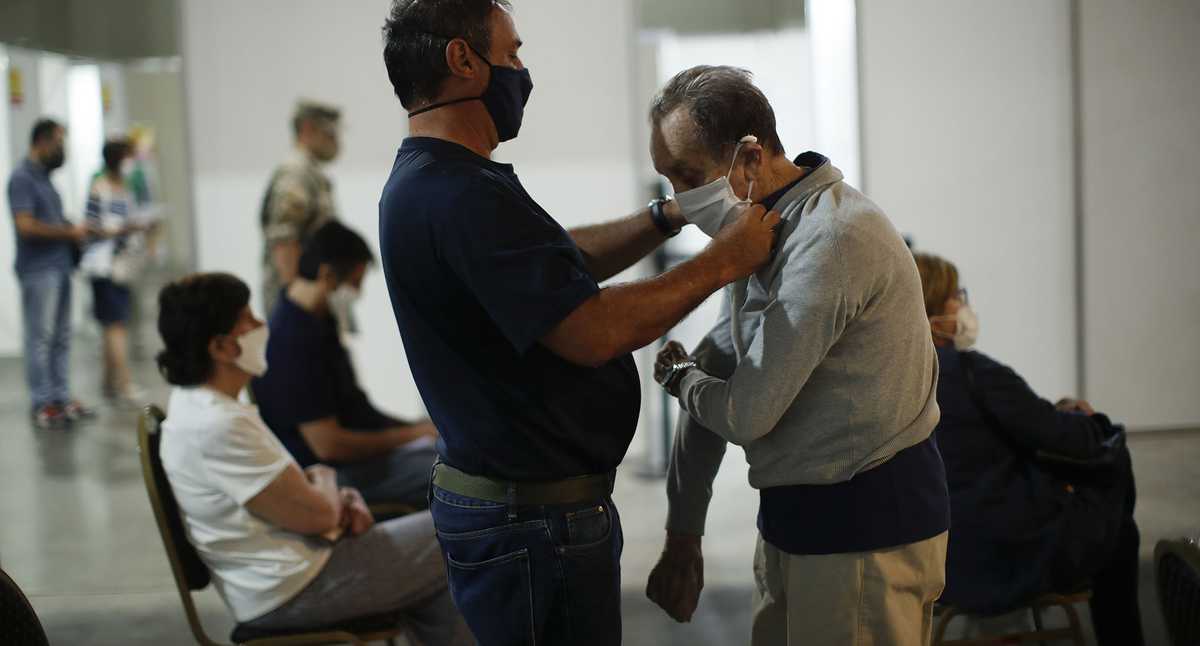 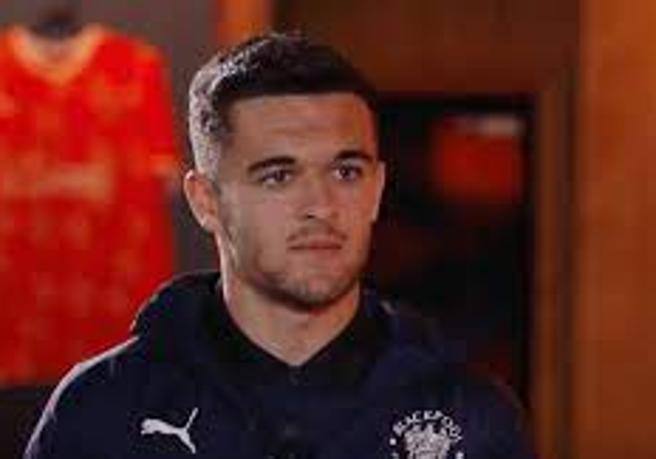 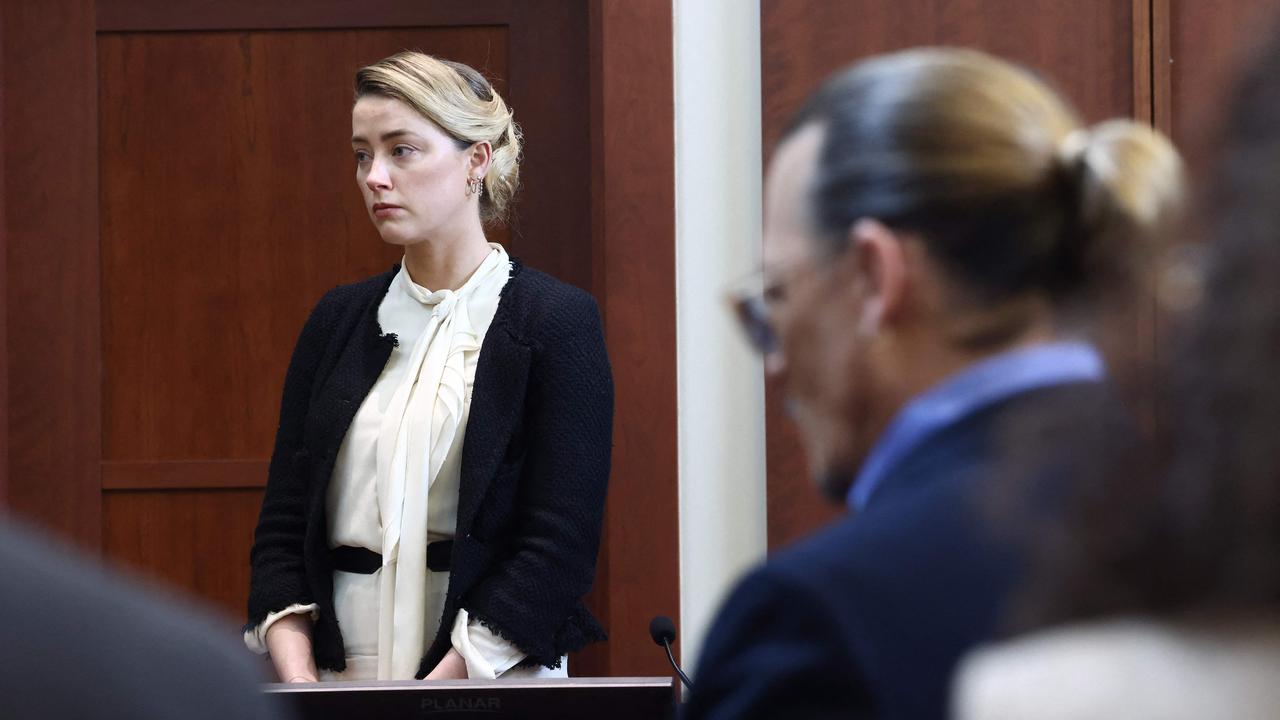