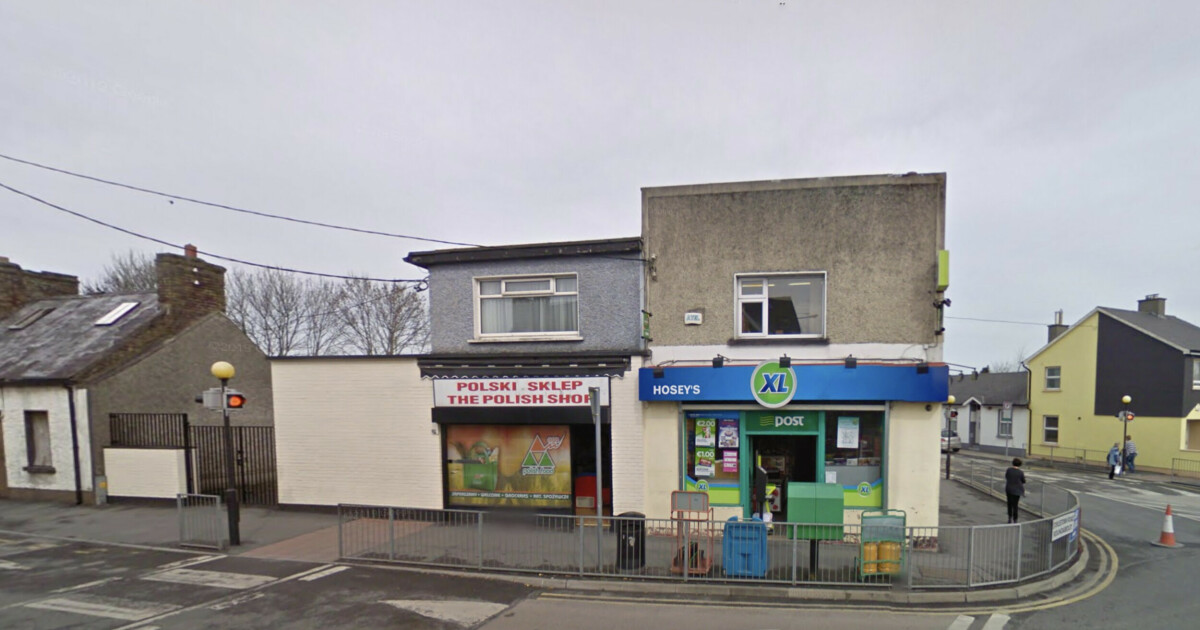 Employees at a post office in the Irish city of Carlow on Friday witnessed an unusual incident.

A man went into the post office in an attempt to retrieve another man’s pension. When the employees announced that the pensioner himself had to be present to be able to pay the money, the man left the post office.

Shortly afterwards, he reappeared with another man – and a corpse.

The two men are said to have “supported” the deceased into the post office.

However, the men have again been denied the money. They then allegedly fled the scene and left the body at the post office, according to The Guardian.

– The employees are shaken by the incident. It is a bizarre and upsetting situation, says local councilor Fergal Byrne in a statement.

– I stop by there all the time. It is a very busy post office, where there would normally be a queue out the doors. I was completely shocked when I heard what had happened. I can not believe that anyone has done such a thing. It’s like a movie, he says according to the channel.

An employee of the post office sounded the alarm about the incident after suspecting that something was wrong.

The police have now started investigating the case, and will investigate the circumstances surrounding the pensioner’s death.

An autopsy will be performed, where the results will be crucial for the further investigation, says a spokesman for the Irish police, Garda. 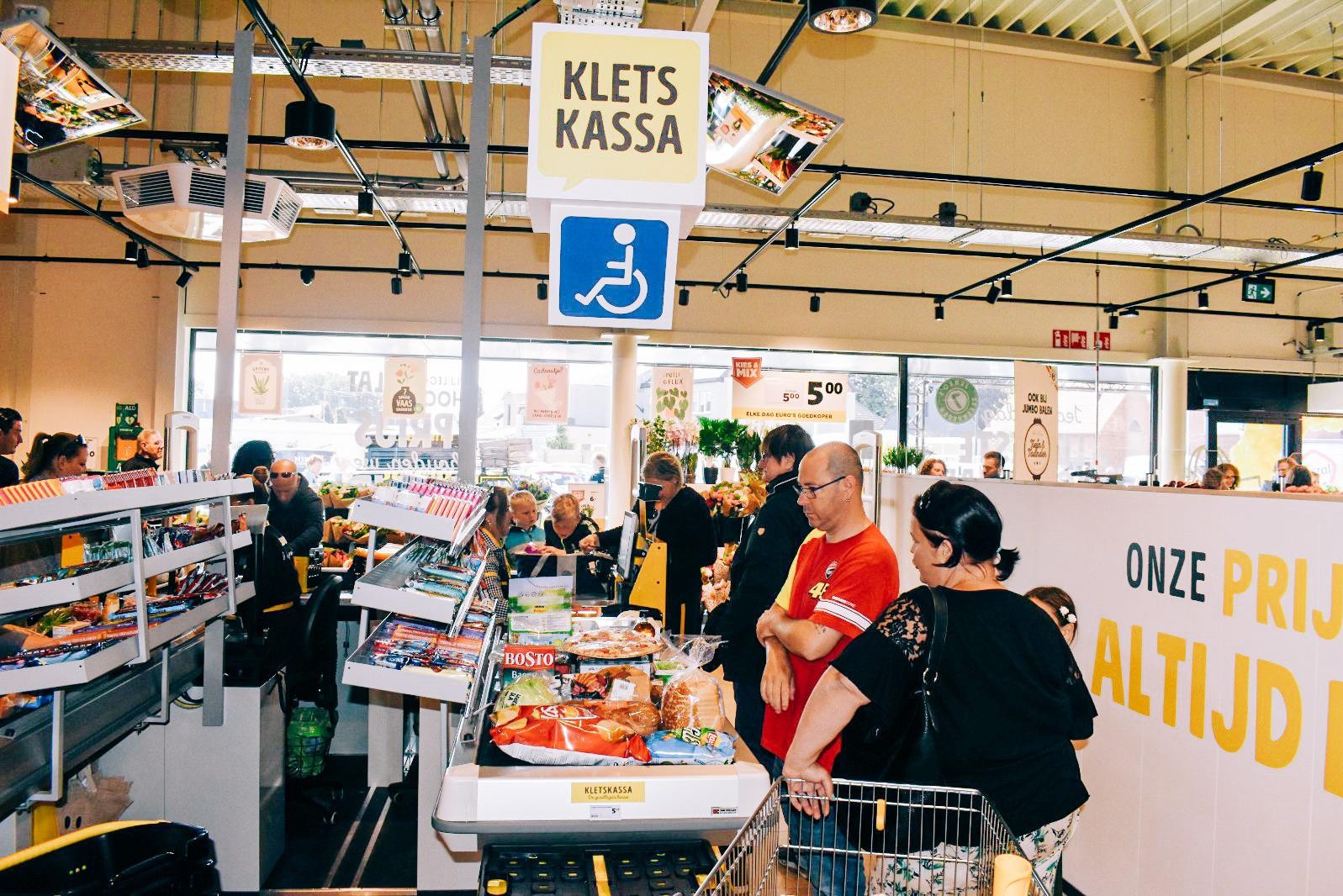 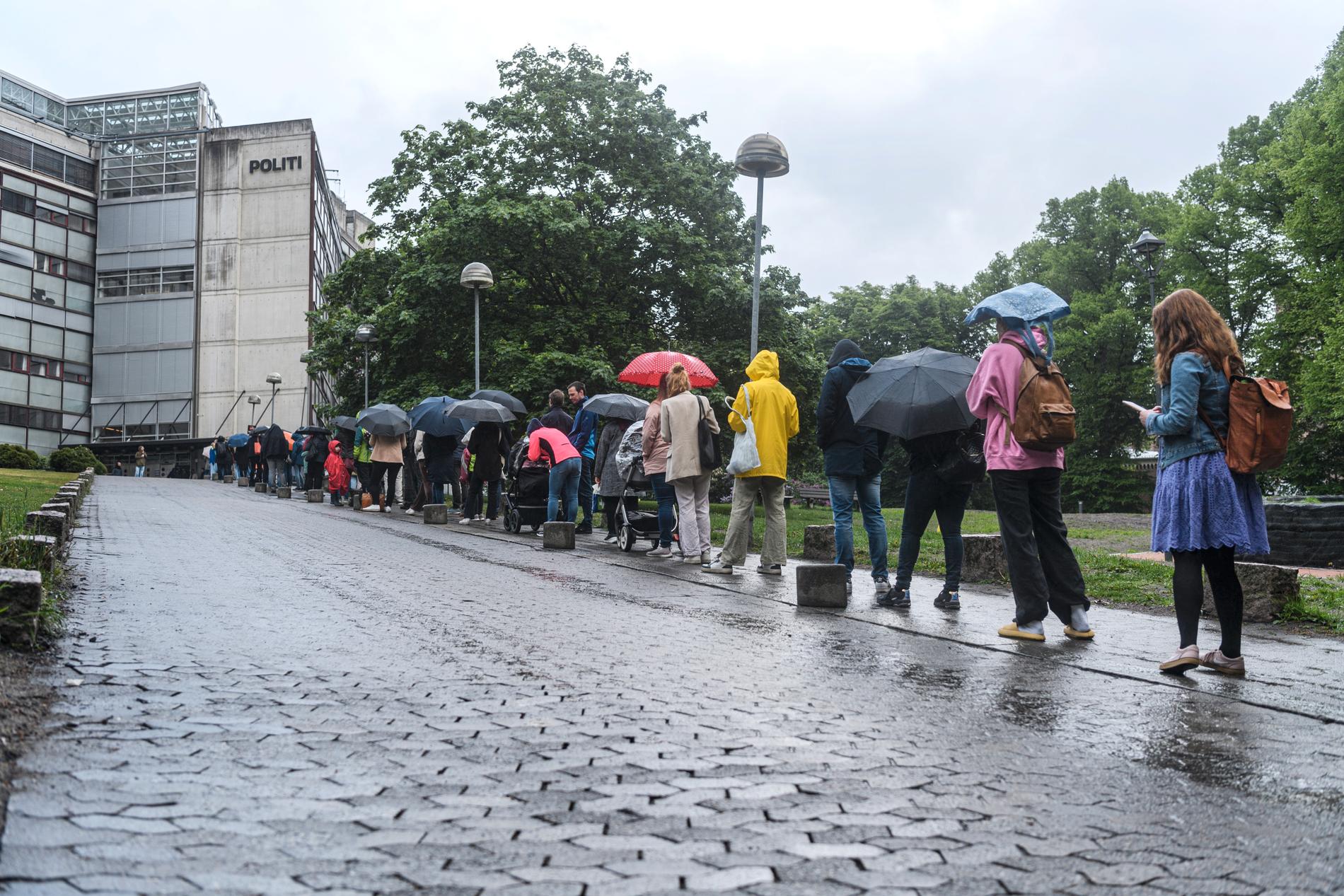 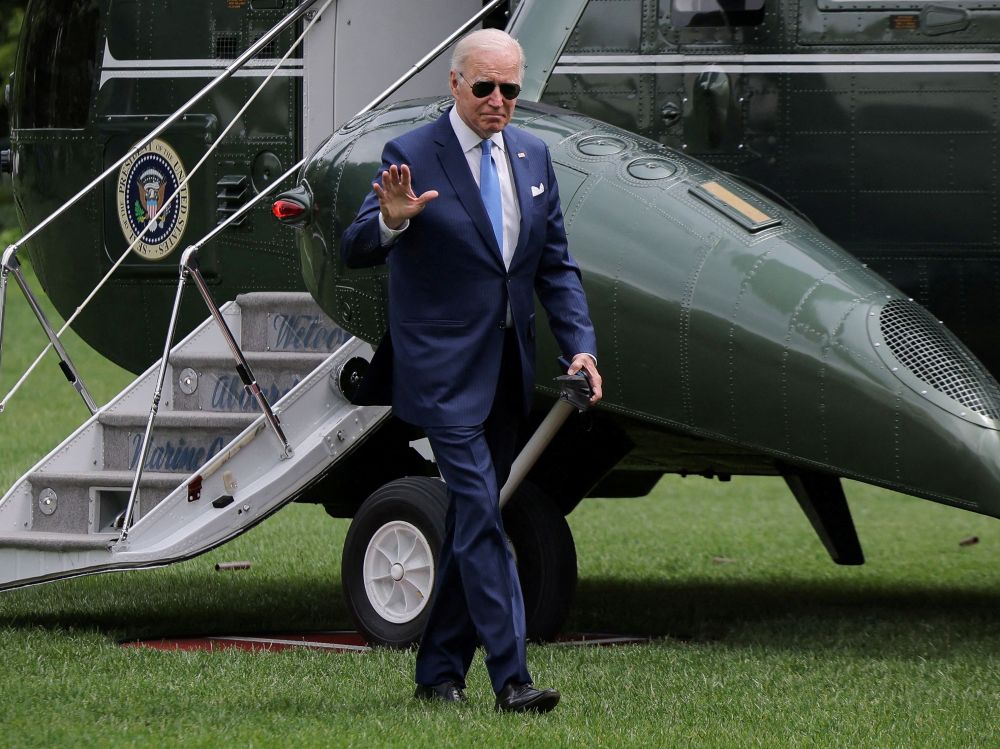 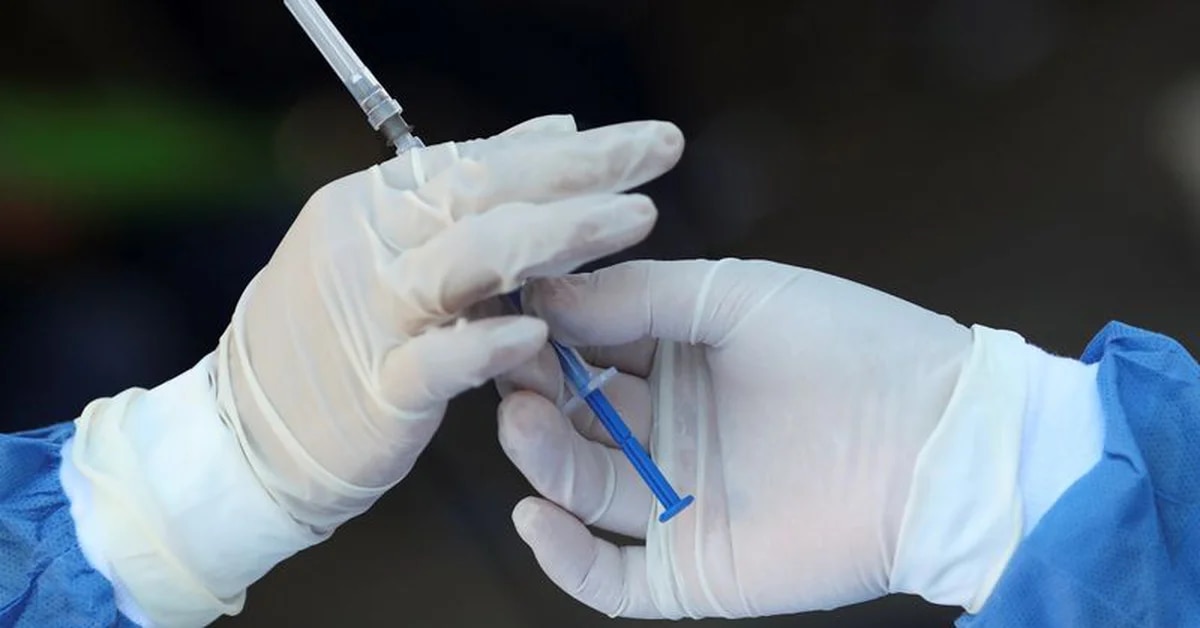 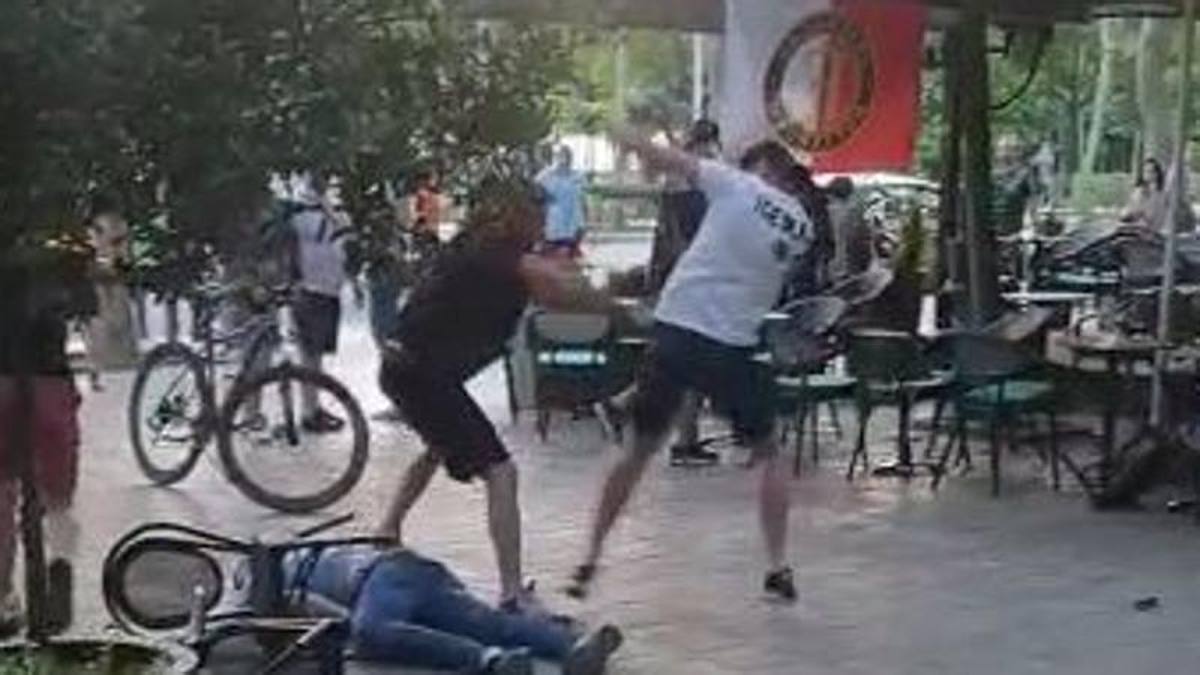