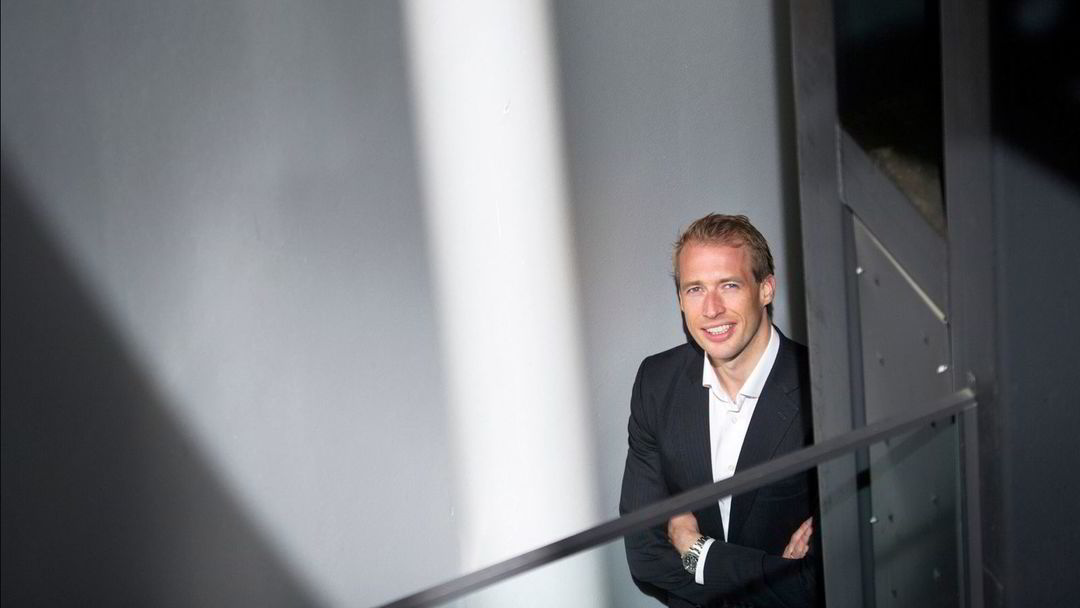 Just before Christmas, the biggest acquisition news came on the Norwegian shelf since Statoil merged with Hydro 15 years ago: Kjell Inge Røkke’s oil company Aker BP buys the petroleum business of Lundin Energy for the equivalent of NOK 125 billion including debt.

About 80 percent of the settlement will be received by the Lundin owners in Aker BP shares, and the rest in cash. Assuming that the transaction is completed, this means that the Lundin share’s pricing on the Stockholm Stock Exchange will in future follow Aker BP’s on the Oslo Stock Exchange.

Here, Sparebank 1 Markets analyst Teodor Sveen-Nilsen believes that he has discovered a small incorrect pricing, which he recommends customers to take advantage of.

In an analysis, he argues that the Lundin share is at least five Norwegian kroner underpriced at the close of trading on Monday afternoon.

But there is a minimum in Sveen-Nilsen’s eyes, which contains an assumption that Lundin’s remaining assets after the transaction, ie the renewable investment in the company, which was primarily launched as a way to compensate the oil company’s emissions, is worth zero. If, as the analyst, you think this part of the company has a value of 11 Swedish kroner per Lundin share, the upside is by buying one Lundin share of as much as 16 Norwegian kroner, he writes.

This is money you could theoretically hope to get in your pocket in the form of cash and Aker BP shares when the transaction is completed once in the second quarter, if you bought the Lundin share at the closing price on Monday of 351 Swedish kroner, or about 340 Norwegian kroner. NOK.

In large parts of the trading day on Tuesday, the upside actually increased, as the Lundin share rose less in Stockholm than Aker BP’s simultaneous rise in Oslo would indicate, but it leveled off in the afternoon.

Sveen-Nilsen believes that the reason for the discrepancy is probably to be found in the tax rules that apply to different investors. Upon receipt of the settlement for Aker BP’s Lundin acquisition, withholding tax will arise in Sweden. In several countries, it is not possible to obtain a deduction for this tax payment, which means that shareholders based in these jurisdictions price a discount.

– As far as we know, this type of withholding tax is deductible in Norway. Therefore: For Norway-based investors, Lundin purchases seem like an arbitrage opportunity, writes Sveen-Nilsen, and refer to the term that describes a trade that involves exploiting a price difference between two assets.

Typical examples of investors who do not want the deduction option are hedge funds registered in tax havens or in Ireland, he adds to DN.

A number of oil stocks rose on Tuesday, in line with a new jump in oil prices, which is up about one percent to over 87 dollars per barrel.

Another analyst, Oddvar Bjørgan in Carnegie, is out with several analyzes on Tuesday morning, where he raises the price target on, among others, Equinor and DNO. The analyzes are based on higher estimates of oil and gas prices. Bjørgan has raised his oil price estimate for 2022 from 70 dollars per barrel on average to 75 dollars, and the gas price from 13 to 23 dollars per million British thermal unit, a British energy unit. (Terms)Copyright Dagens Næringsliv AS and / or our suppliers. We would like you to share our cases using a link, which leads directly to our pages. Copying or other use of all or part of the content may only take place with written permission or as permitted by law. For additional terms look here.