Almost two and a half years after the appearance of the new coronavirus that produces the disease COVID-19, there is a strong debate in the scientific community about the advisability of applying a fourth dose of the vaccine or a second booster.

“Do we have to get another booster dose against COVID-19? Will we need reinforcements regularly? O Should COVID vaccines be designed and implemented primarily with the goal of preventing serious illness, or also to prevent infection?” one column asked. published in the prestigious scientific journal The New England Journal of Medicinethe doctor Paul Offitdirector of the Center for Vaccine Education at Children’s Hospital of Philadelphia, in the United States.

It seems like a simple question, but experts are still debating the answer. “People are now confused about what it means to be fully vaccinated. It is easy to understand how this could happen. Arguably the most disappointing error surrounding the use of COVID-19 vaccines was the labeling of the generation of mild illness or asymptomatic infections after vaccination as ‘breakthroughs’. As with all mucosal vaccines, the goal is to protect against serious illness: keep people out of the hospital, intensive care unit, and morgueOffit said. 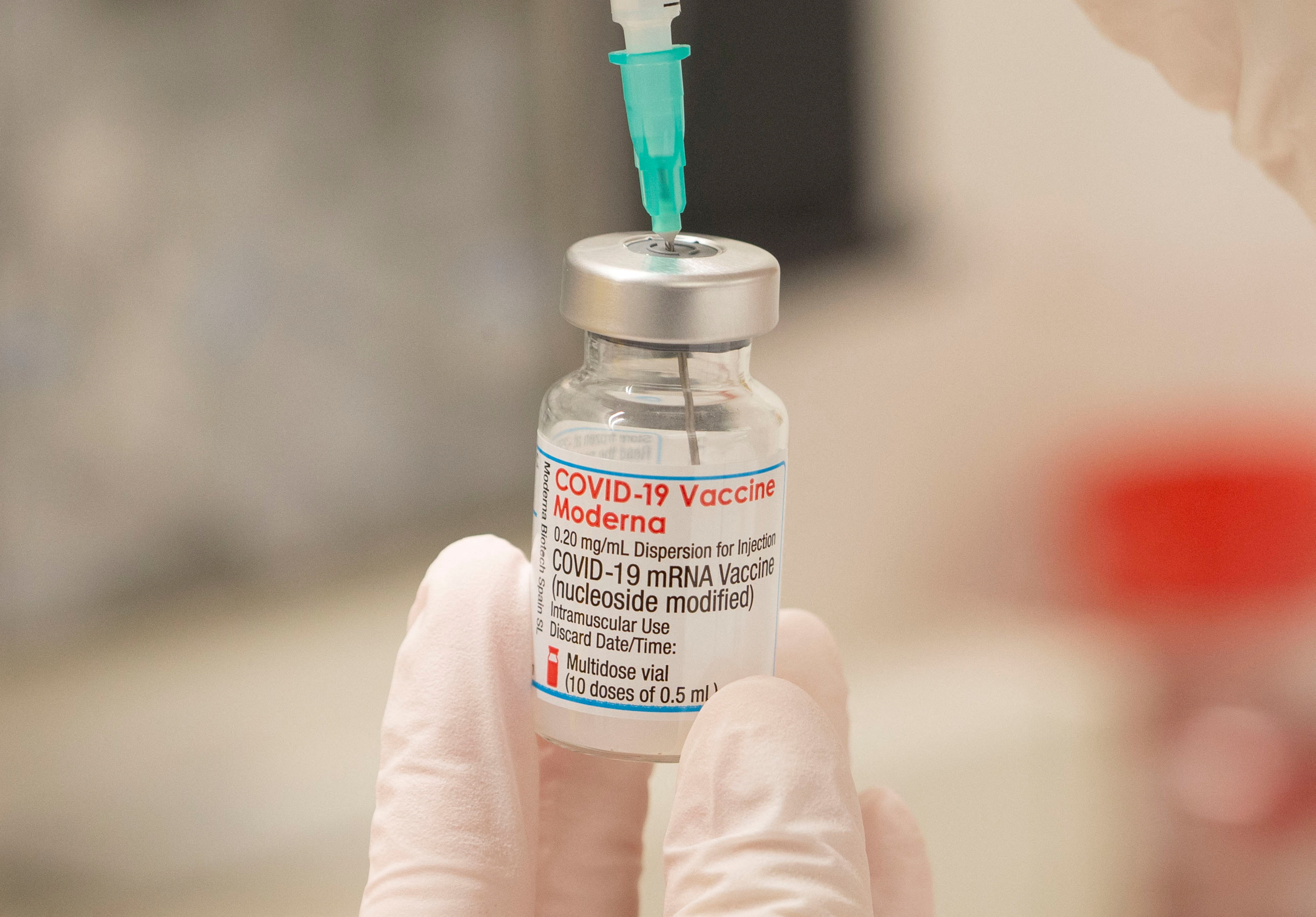 And I add: “The term ‘breakthrough’, which implies failure, created unrealistic expectations and led to the adoption of a zero tolerance strategy for this virus. If we are going to go from a pandemic to an endemic one, at some point we will have to accept that vaccination or natural infection or a combination of the two will not offer long-term protection against minor diseases.”

“It’s not about whether I’ll need another booster – I think everyone will eventually – but whether now is the time, and for whom.“, Held Gili Regev-Yochay, director of the Infection Prevention and Control Unit at Israel’s Sheba Medical Center. Regev-Yochay has studied the efficacy of the fourth dose for COVID. Although he fully supports a first booster dose for all adults, he states that the evidence supporting a second booster dose at this time is weaker when it comes to people who do not present important risk factors.

While, Offit cautioned that because booster doses are not risk-free, it should be clarified which groups benefit most. “For example, boys and men between the ages of 16 and 29 are at increased risk of myocarditis caused by mRNA vaccines. And all age groups are at risk for the theoretical problem of an ‘original antigenic sin’: a decreased ability to respond to a new immunogen because the immune system has locked onto the original immunogen. An example of this phenomenon can be found in a non-human primate study showing that boosting with a specific Omicron variant did not result in higher titers of variant-specific neutralizing antibodies than boosting with the ancestral strain. This potential issue could limit our ability to respond to a new variant.” 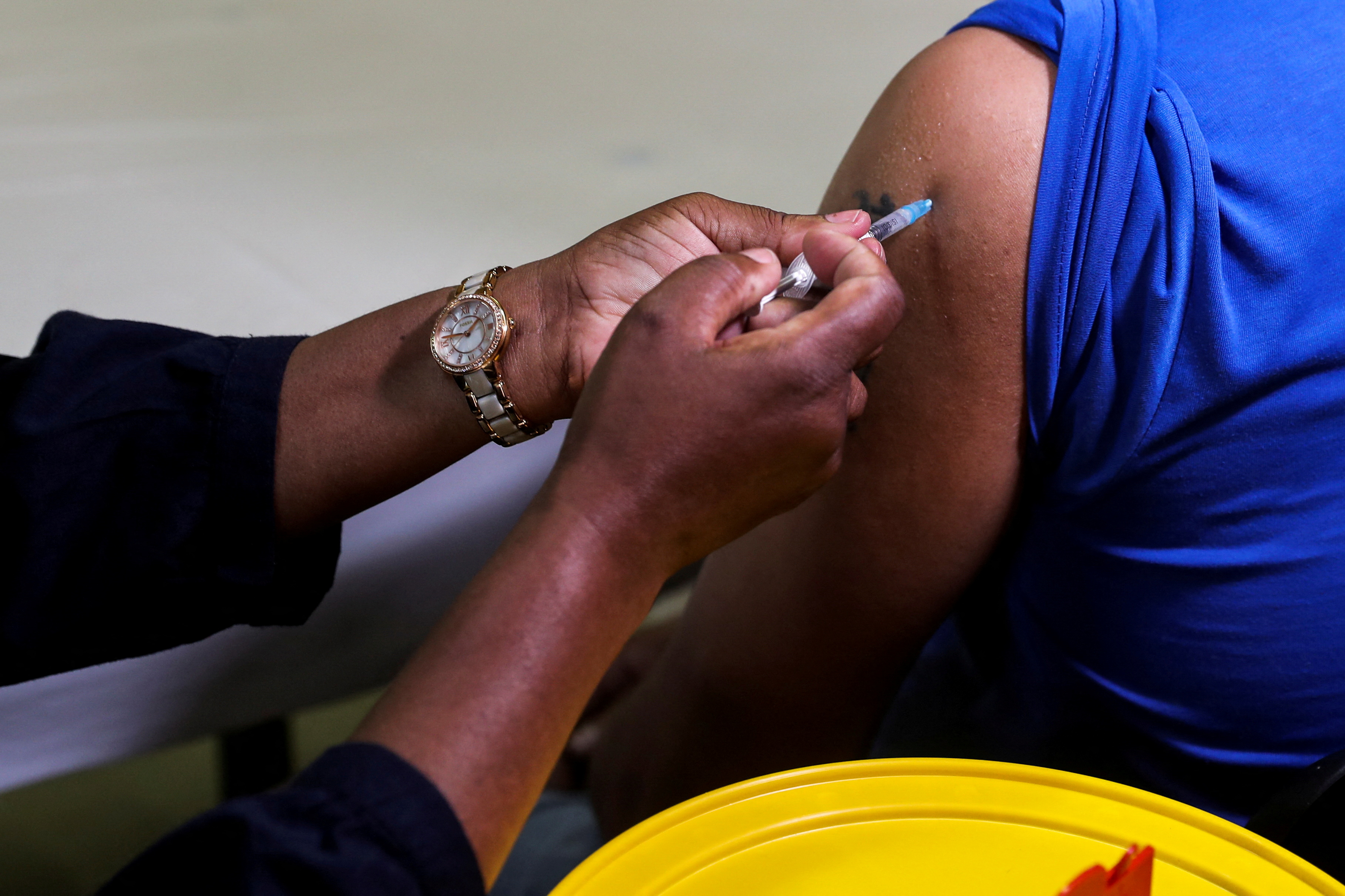 For Offit, now, it is up to the CDC to determine who benefits most from the booster dose and to educate the public about the limits of mucosal vaccines. “Otherwise, a zero-tolerance strategy for mild or asymptomatic infections, which can only be implemented with frequent booster doses, will continue to mislead the public about what COVID-19 vaccines can and cannot do.”

The United States Food and Drug Administration (FDA, recently authorized a second booster dose for people over age 50 and those with weakened immune systems. preliminary investigations of Israel – a country that has generally been a couple of months ahead of the United States in terms of both infections and the implementation of measures to deal with the pandemic—indicate that a second booster dose is safe and may offer additional protection against developing a serious condition.

Eric Topol, professor of molecular medicine at the Scripps Research Center in San Diego, says that the FDA’s decision was prudent. “Nobody wants the booster, and I wish we didn’t need it,” she said. But, in his opinion, the data from Israel is conclusive and older adults or those with risk factors for COVID-19 should get the second booster dose. Regarding the first reinforcement, which the federal authorities authorized last November for all adults, he says that the vaccine had “a vital effect” and should have been implemented earlier. 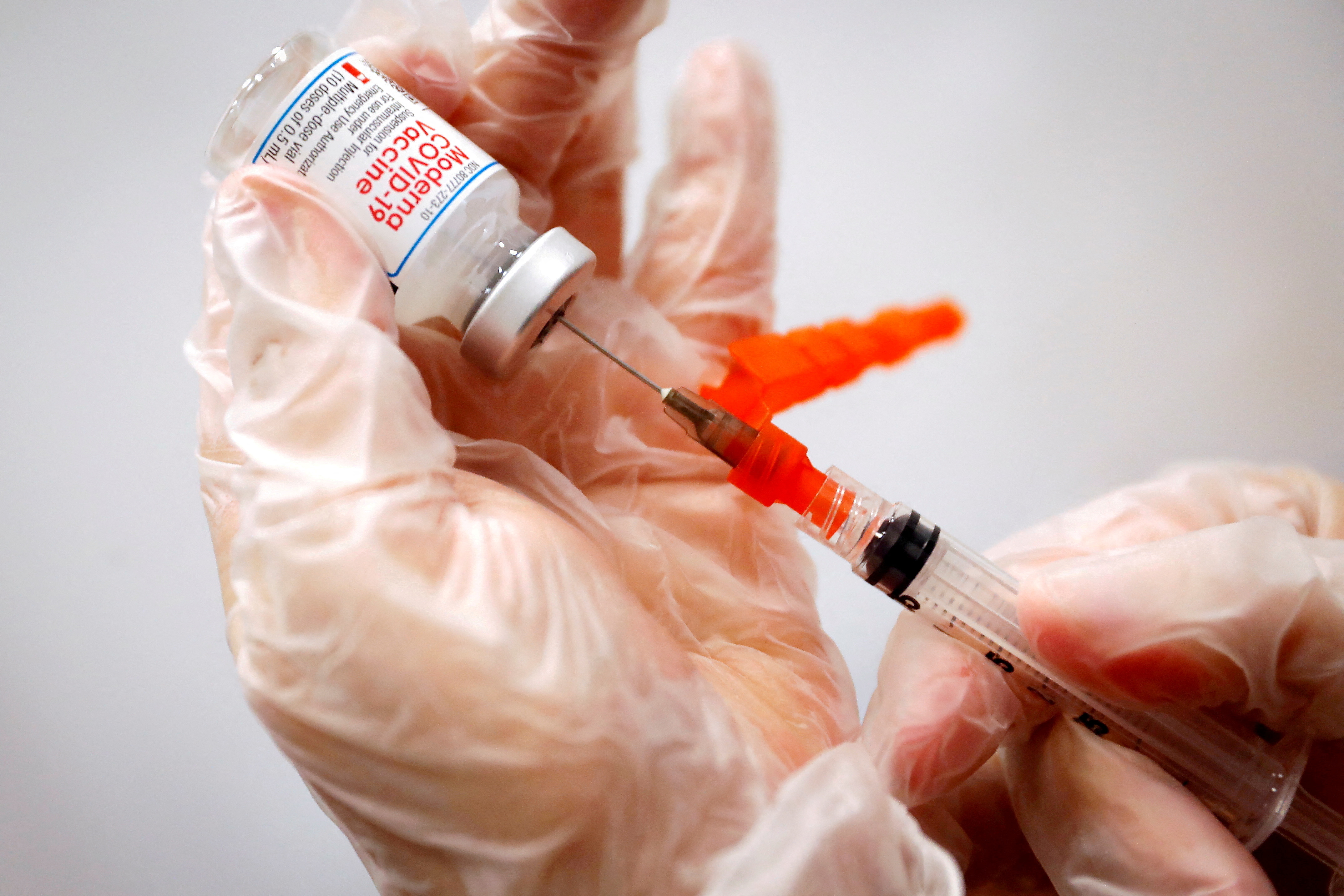 In his column, Offit begins by recalling the beginning of vaccination in his country, when on December 10, 2020, Pfizer submitted to the Food and Drug Administration (FDA) the results of a prospective, placebo-controlled, two-dose trial and in 36,000 people from its messenger RNA (mRNA) vaccine for Covid-19, BNT162b2.

“The vaccine was 95% effective in preventing serious illness in all age groups, regardless of coexisting conditions or racial/ethnic origin. A remarkable result. Six months later, studies showed that protection against serious illness was being maintained. The results of these epidemiological studies were consistent with those of immunological studies showing high frequencies and long life of Covid-19-specific memory B and T cells, which mediate protection against serious disease. In September 2021, 10 months after the BNT162b2 vaccine became available, Israeli researchers found that protection against serious illness in people aged 60 and older was improved by a third dose. In response, the Centers for Disease Control and Prevention (CDC) recommended that people 65 years of age and older should receive three doses of an mRNA vaccine.

And then, pointed to a recent study published in the Journal by Israeli researchers that found that in a study population with a median age of 72, protection against serious disease was further enhanced by a fourth dose of the mRNA vaccine during the wave of infections caused by SARS-CoV-2 variant B. 1.1.529 (Omicron). And he explained that these findings were considered by the FDA and CDC in their decision-making process regarding the use of an additional booster dose of the mRNA vaccine for people age 50 and older.

“¿What about the booster dose for people who are younger? A year after the BNT162b2 vaccine became available, studies in the United States showed that a third dose of the vaccine also improved protection against serious illness in people up to 18 years of age. Unfortunately, these studies did not stratify patients according to whether they had coexisting conditions. Therefore, it was not clear who among these younger age groups benefited more from an additional dose. However, the CDC later recommended that everyone over the age of 12 should receive three doses of BNT162b2, regardless of the presence of risk factors. This universal booster recommendation caused some summer camps, high schools, universities, hospitals, and businesses to require three doses of the mRNA vaccine. In February 2022, in a study that did not support the booster recommendation for children, CDC researchers found that two doses of BNT162b2 induced long-lasting protection against serious illness in children 12 to 18 years of age.”

“Short-term protection against mild illness will limit the ability of the booster dose to decrease transmission,” concluded the specialist.

The 5 reasons why the pandemic is not over
“Sneaky” Ómicron: is it responsible for the new outbreaks of COVID-19 in the world?
Who are the 17 million Argentines who have not yet applied the booster dose against COVID-19 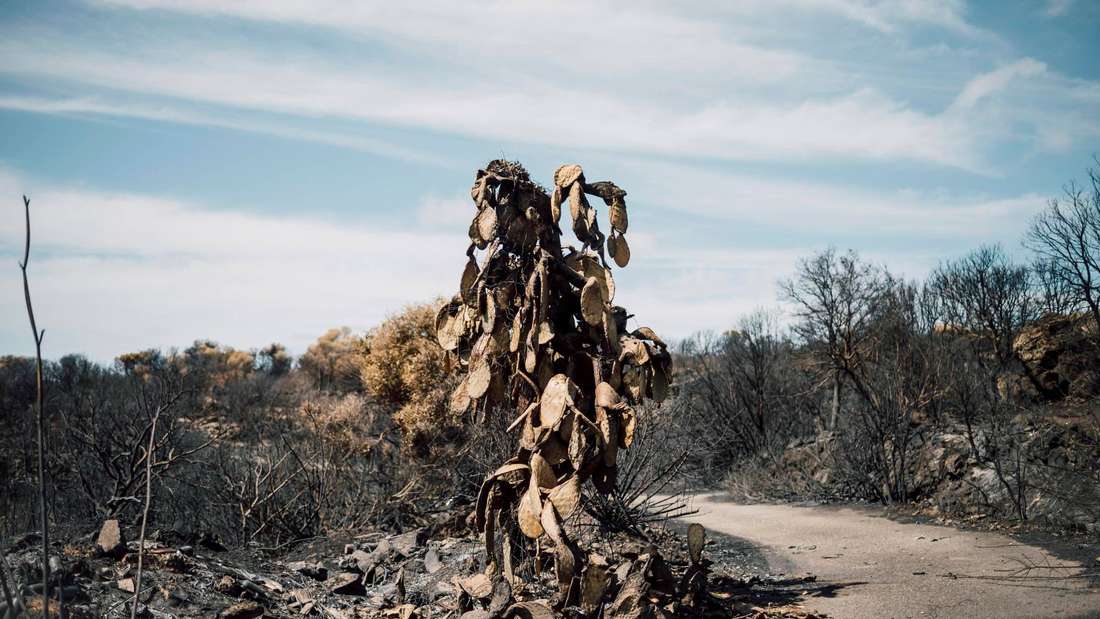 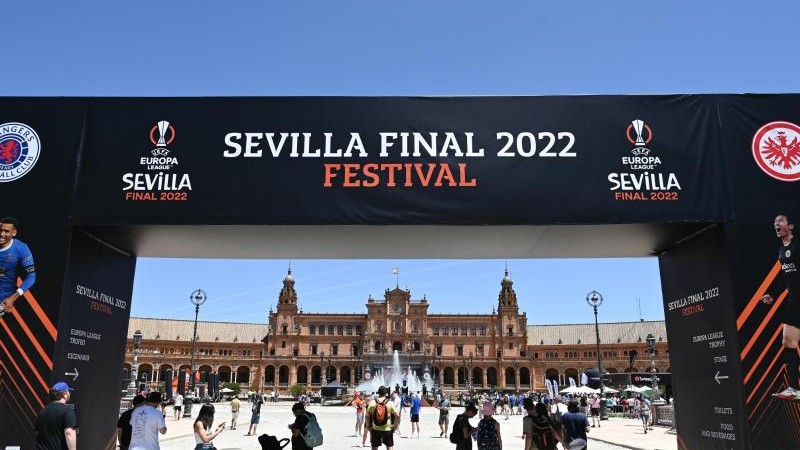 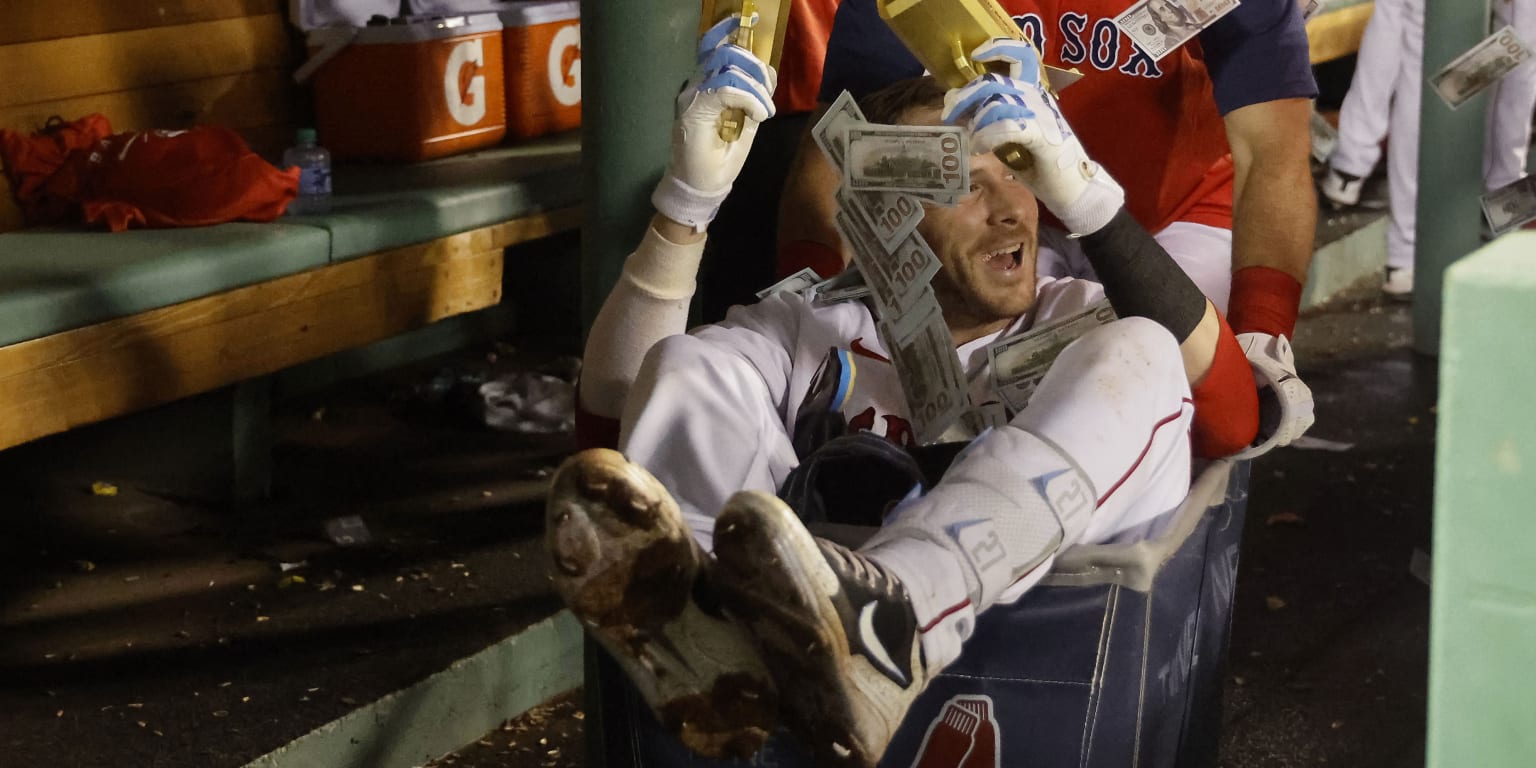 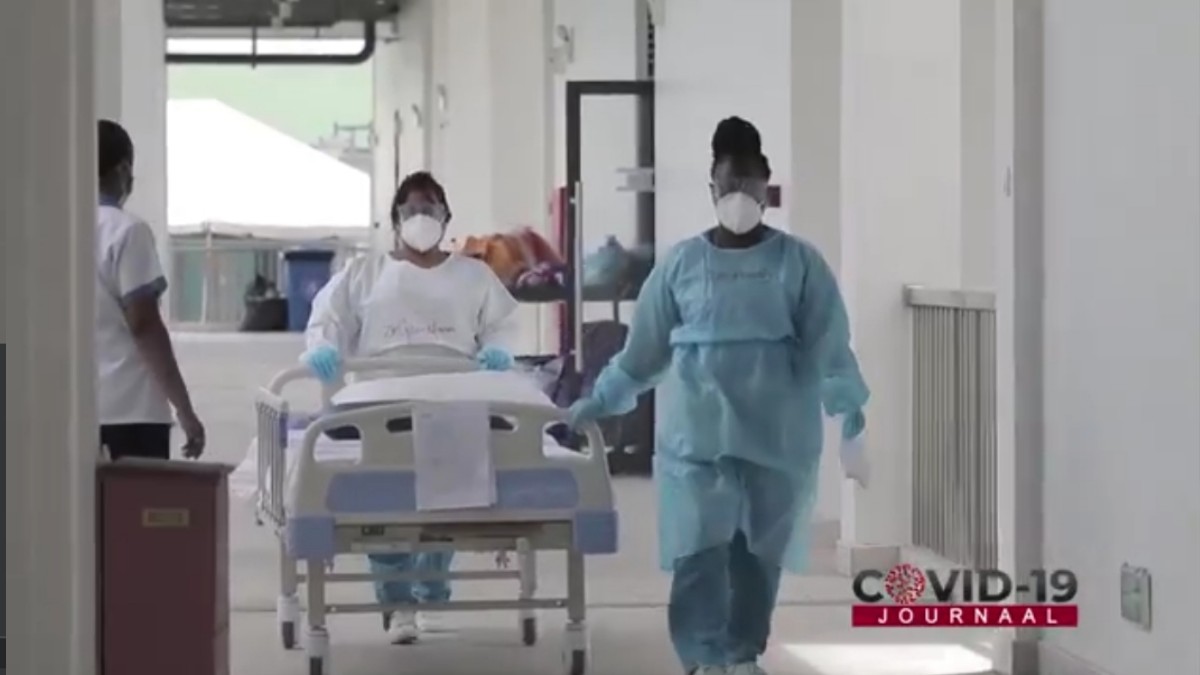 “What about rejuvenation with sustainable figures?” 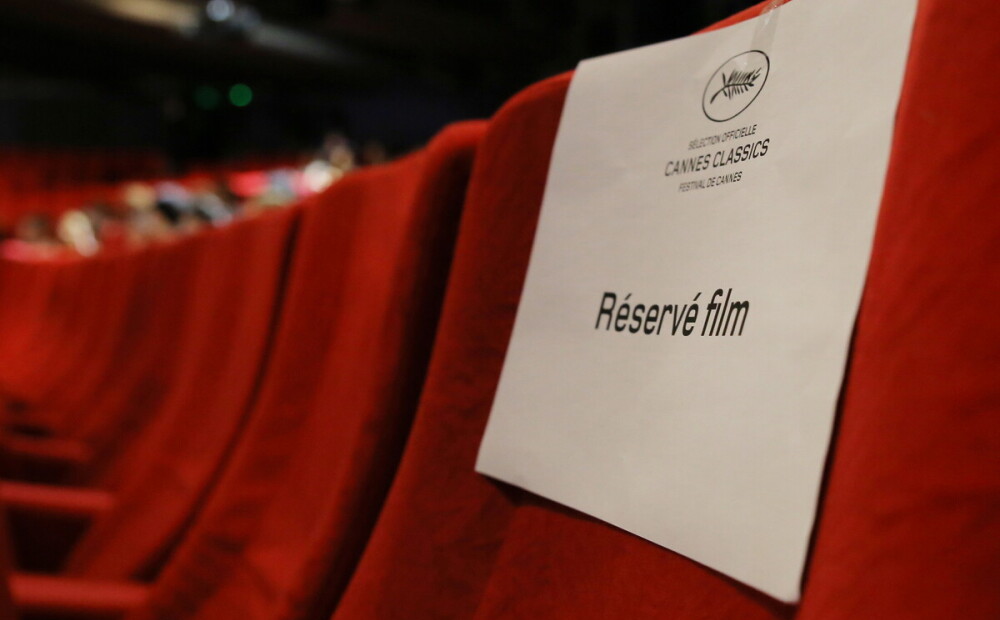 The Cannes Film Festival 2022 has started. Latvia is also participating 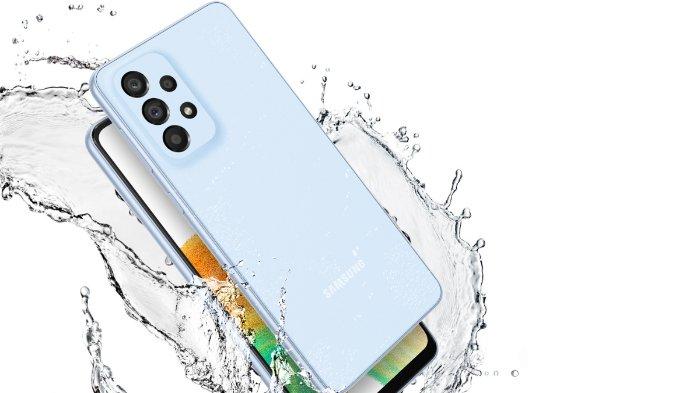 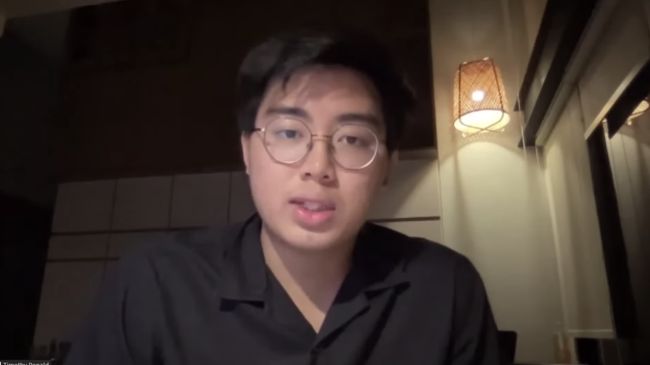 Ambyar Crypto, Time to Buy? Don’t be in a hurry, read it first

They find the body of a young man from New York who disappeared in Myrtle Beach in 2009; Person Charged in His Death – NBC New York 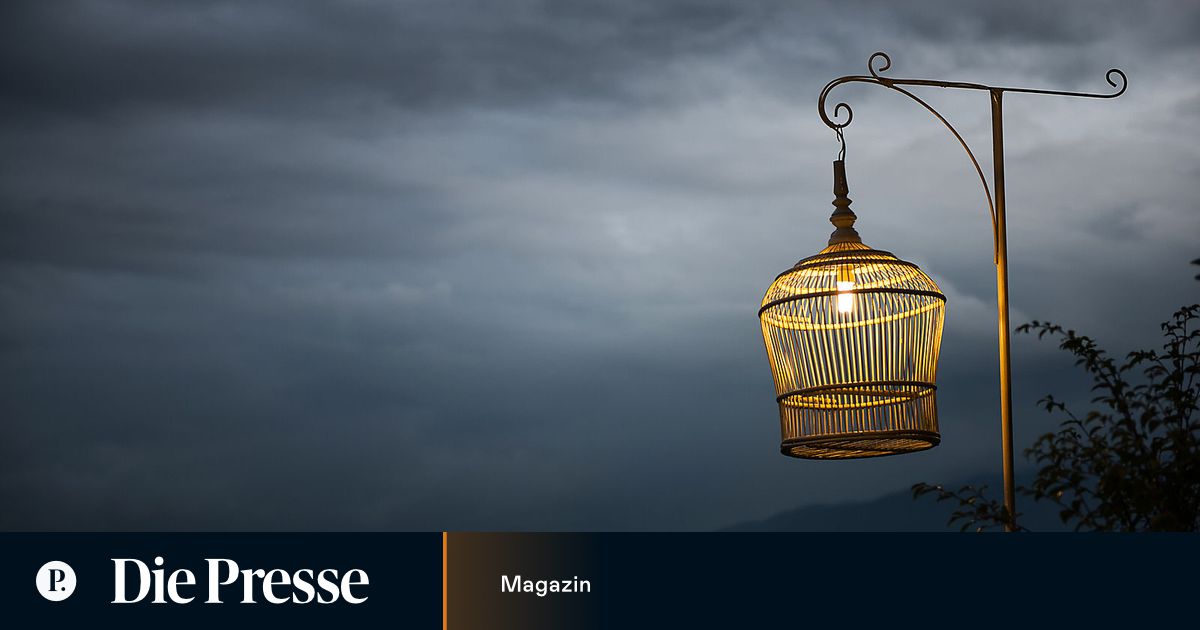