The American billionaire Daniel Och had acquired it in 2019 for half the price: 93 million dollars.

Nearly 190 million dollars for a “penthouse” type apartment above Central Park: very high luxury real estate in New York is again close to records with this sale unveiled Thursday by the Wall Street Journal. Almost 900 m² for this “penthouse” – a very large luxury apartment on the top floor of a building usually with a terrace, also called an attic apartment – with four bedrooms and located at 220 Central Park South, in the heart of Manhattan.

According to the WSJ, it was the American billionaire Daniel Och who sold it for almost 190 million dollars after having bought it in 2019 for half the price: 93 million dollars at the time and two million for an additional room in another floor of the building. the Journal believes that this sale to an anonymous buyer is “one of the most expensive ever concluded in New York”.

In this same skyscraper at 220 Central Park South, recalls the American economic daily, the American fund manager Ken Griffin had paid in 2019 some 238 million dollars for an apartment. An absolute record for the sale of a home in the United States, according to the WSJ.

Read alsoIn New York, the transformation of offices into housing

Daniel Och, 61, has a personal fortune estimated today by Forbes at 4.1 billion dollars and is the founder and former CEO of the New York investment fund Och-Ziff Capital Management, since renamed Sculptor. In September 2016, this fund, which at the time managed 40 billion dollars in assets, was sentenced by the American authorities to a fine of 413 million for having set up a vast network of corruption in African countries. such as Libya, Chad or the Democratic Republic of Congo.

When he bought this “penthouse” in 2019, Daniel Och had gone into exile in Florida for tax reasons and thought of making it his New York “pied-à-terre”. The Journal also recalls that the billionaire has another “penthouse” estimated at 57.5 million dollars, at 15 Central Park West, one of the four arteries that surround the green lung of Manhattan.

SEE ALSO – Real estate: will it still go up? 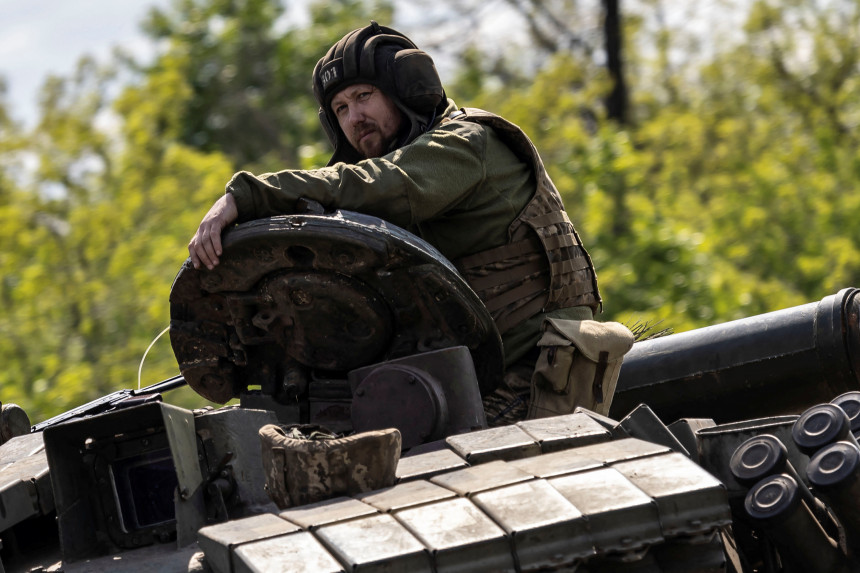 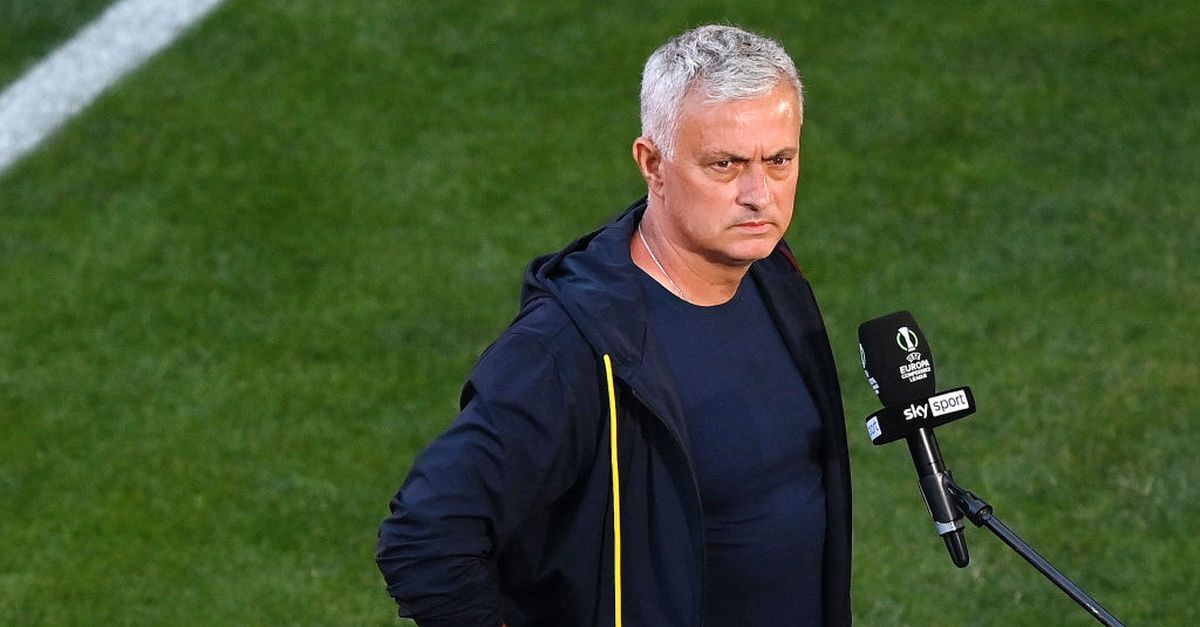 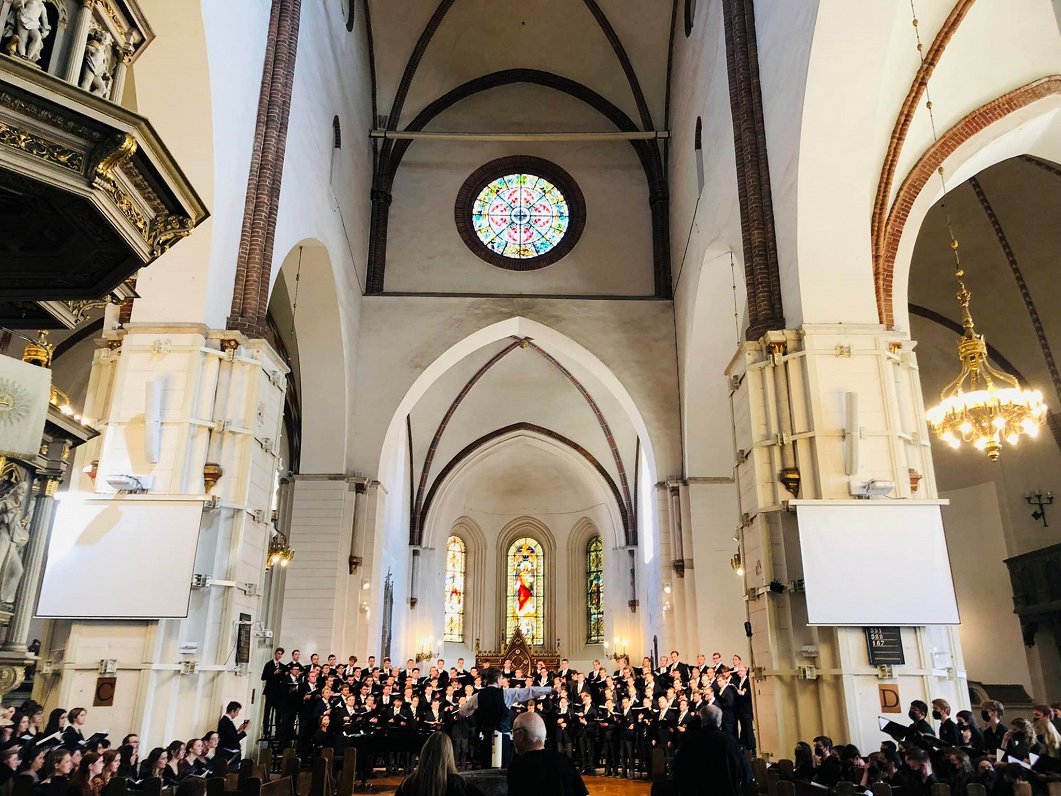 Volkswagen has unveiled the most powerful Golf yet, celebrating the anniversary of the R version 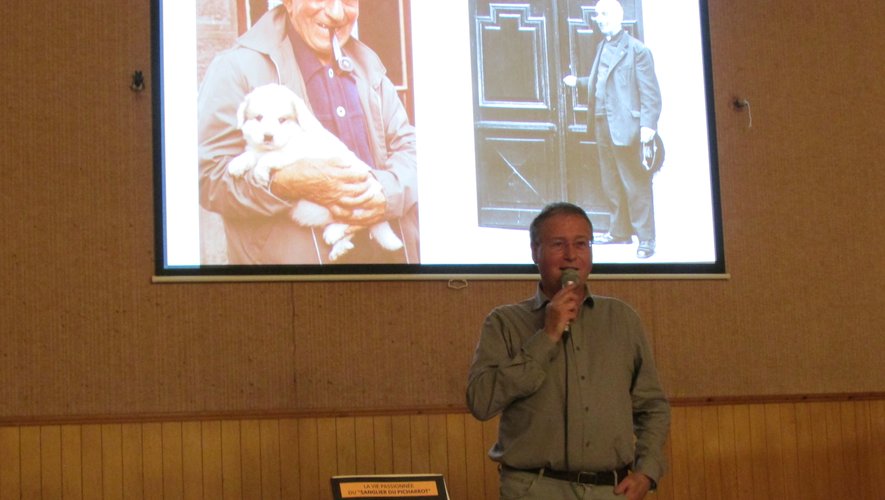 Saint-Pe-de-Bigorre. Father Abadie marked the history of the village

“Together for the climate” operation, in France

Trends left by the Billboard 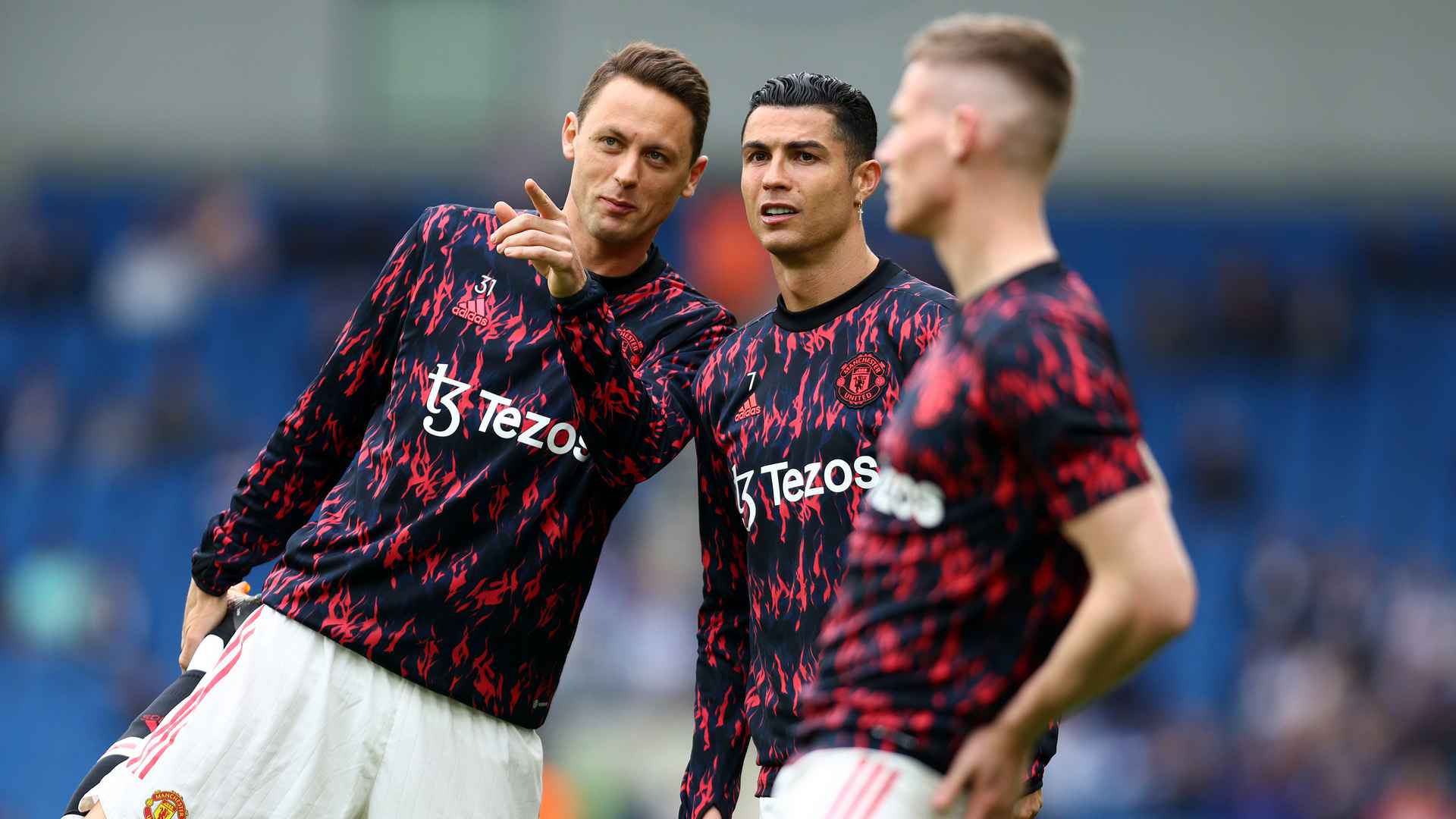