Almost all roads closed to Afghans on Dutch evacuation list 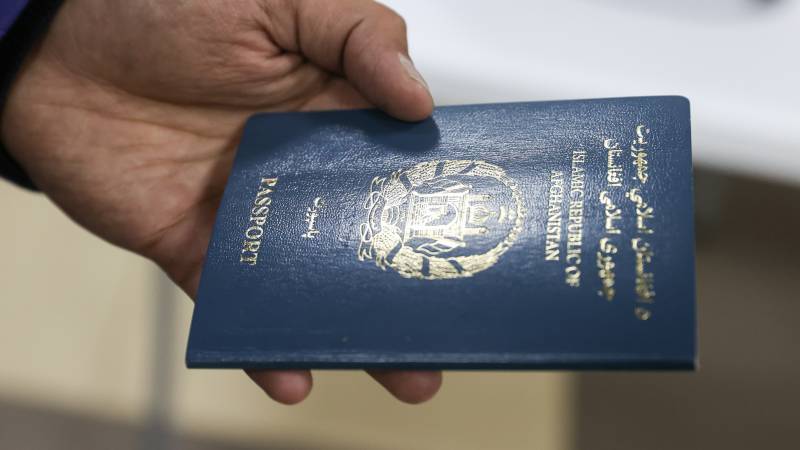 It is virtually impossible for most Afghans on the Dutch evacuation list to actually reach the Netherlands. This is apparent from e-mails from the Dutch Ministry of Foreign Affairs to Afghans, which have been viewed by the NOS. An estimated 1500 Afghans are still left behind who are eligible for evacuation to the Netherlands.

The last route that relatively many Afghans used is the land route to the Dutch embassy in the Pakistani capital Islamabad. That embassy has informed a number of Afghans by email that they can no longer help if people have entered Pakistan illegally. Many Afghans who travel overland from Afghanistan to Pakistan to be evacuated do so without the required papers.

The evacuation flights to Pakistan and Qatar have also been stopped for a month and a half and there is no concrete prospect of resumption. Afghans also reported to the Dutch embassies in Iran and Turkey in recent months, but in much smaller numbers.

The Ministry of Foreign Affairs confirms that emails have been sent stating that the Dutch embassy in Pakistan can no longer help many Afghans. According to the ministry, this has become impossible because Pakistan no longer allows Afghans to leave Pakistan without a valid Pakistani visa.

Many interpreters and other personnel who once worked for the Dutch army, for example, have never had a passport and it is difficult to apply for new passports from the Taliban regime. For those who do have a passport, applying for a Pakistani visa is expensive. Interpreters left behind with whom the NOS has contact say that the visas are also difficult to get.

On Wednesday, eleven Afghans arrived from Pakistan in Leipzig in Germany. Their final destination is the Netherlands. It was the first group from Afghanistan in more than a month to come to the Netherlands via Pakistan. According to the ministry, these Afghans did have passports and Pakistani visas.

The largest group of Afghans has so far been evacuated by air, but those flights are also at a standstill. Most of the evacuated Afghans flew to Qatar first, but the last flight to that country was on December 6. The air route to Pakistan has been closed for some time.

In early January, a lawyer on behalf of the Dutch government said he expected a group of Afghans to be evacuated to the Netherlands within a month. The Ministry of Foreign Affairs now tells the NOS that research is currently being conducted into alternative routes, but which routes these are remains unclear.

The previous Minister of Foreign Affairs, Ben Knapen, also wrote to the House of Representatives that people who qualify for evacuation can knock on the door of Dutch embassies. That policy still stands, but in practice it is no longer feasible for people without a passport due to the tightened Pakistani conditions.