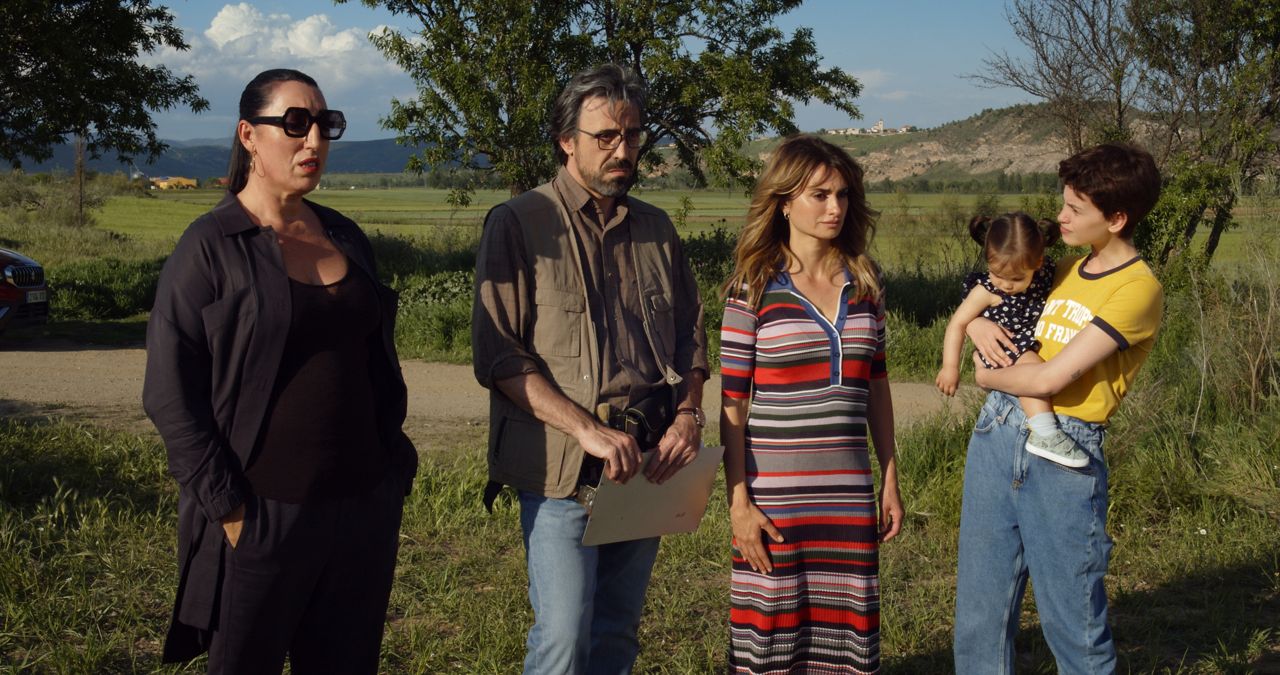 Parallel Mothers, the most recent film by the Spanish director, Pedro Almodovar, which stars the great star, Penélope Cruz, and the newcomer, Milena Smit.

As can be deduced from its title, the film refers to one of Almódovar’s favorite themes: the mother figure, which this time is once again incarnated – in an exceptional way – by Penelope Cruz.

So those who like this cinematographic pairing will continue to explore the author’s universe in his so characteristic obsession.

“He has always seen me as a mother. In almost all the characters that I have done with him I have been either giving birth or pregnant, except in Broken Embraces. And it’s true that he’s always seen that maternal instinct in me because I’ve always had it. And it is an honor to be able to make so many different types of mother. And it is a constant tribute that he pays to the figure of the mother and to the woman. And it is fortunate to be able to interpret many of them and so different, “explains Penelope Cruz.

Parallel Mothers It is the twenty-first feature film by the La Mancha filmmaker and what is surprising is that, at 72 years of age, Almódovar has assumed a social commitment and denunciation that had not been present in his previous films. 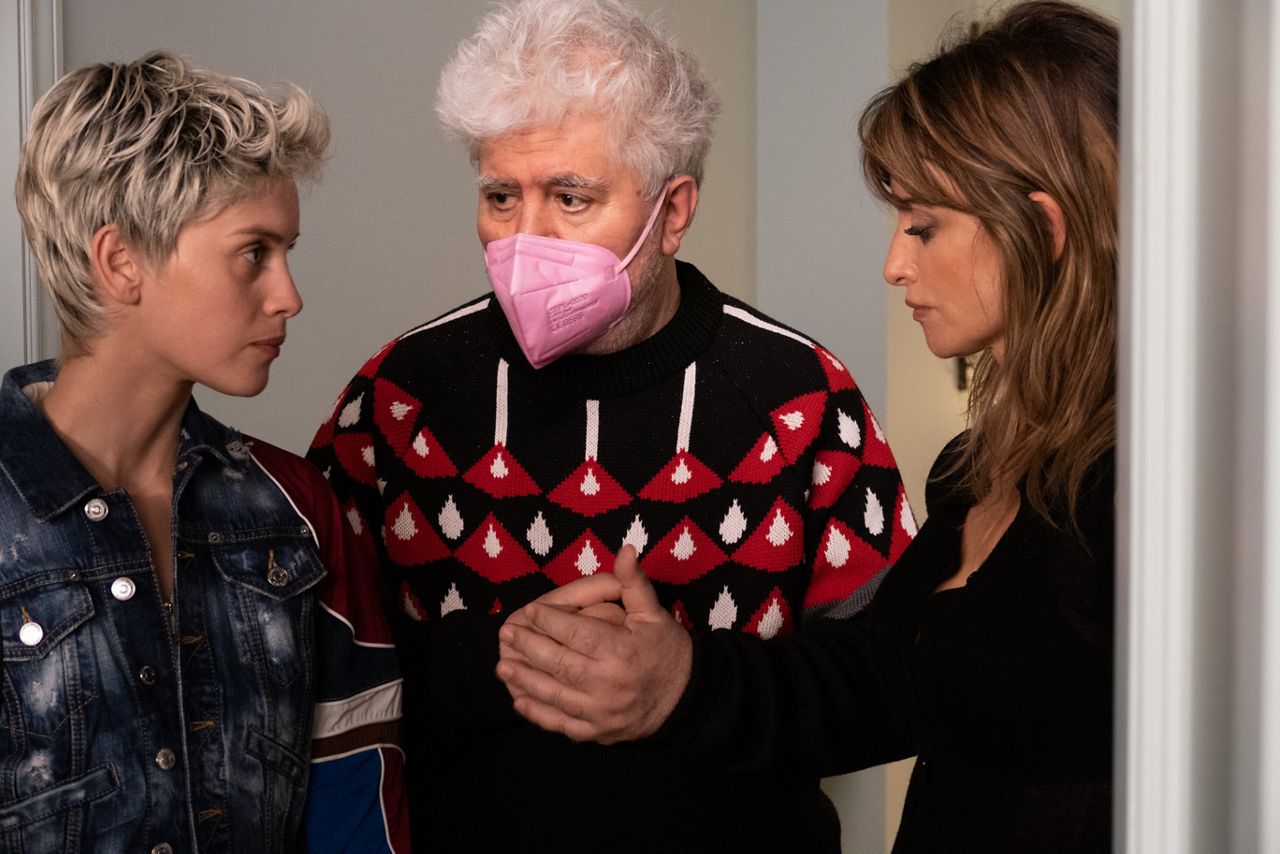 And it is that when the rugged theme of the Civil War is covered, it seems that it is traveling over a wound that has not yet finished healing in modern Spain.

On the other hand, Penelope Cruz answered the question about which of the 8 films she has made with Almodóvar is her favorite: “I couldn’t choose one because I would feel like betraying the others. They have all taught me something and they are all important to me.” .

Parallel Mothers It has already been released commercially in the United States and, as always, with great anticipation among the New York public. This despite the fact that in Spain it has not grossed as much at the box office as Almodóvar’s previous films.