Ahead of the Emergency PPKM, the Ministry of Social Affairs again lowers the cash assistance, scheduled to be disbursed next week 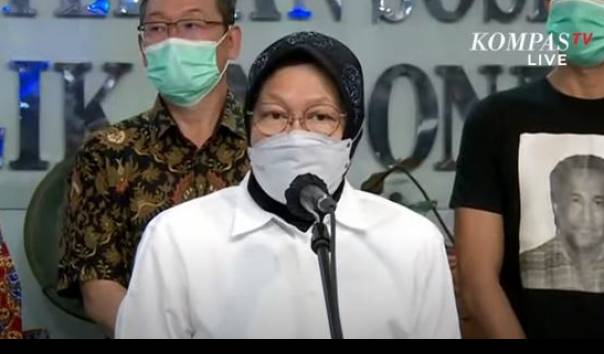 JAKARTA, KOMPAS.TV – The Ministry of Social Affairs (Kemensos) will again distribute cash assistance (BST) for the next two months for the period of May and June 2021.

Social Minister Tri Rismaharini explained that the disbursement of BST was related to the establishment of the Emergency PPKM which had just been announced by President Joko Widodo.

Risma said the BST disbursement scheme has not changed and is still the same as before, which is directly transferred to the recipient’s account or through the post office.

“Yesterday, we stopped in April, later we will receive assistance for May and June. So it’s two months straight,” said Risma at the Ministry of Social Affairs, Thursday (1/7/2021). 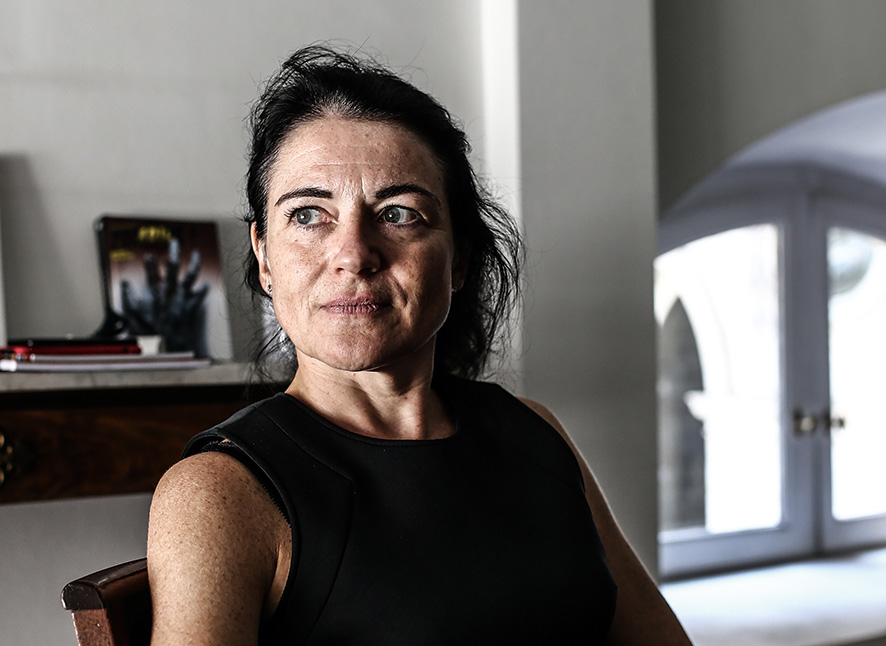 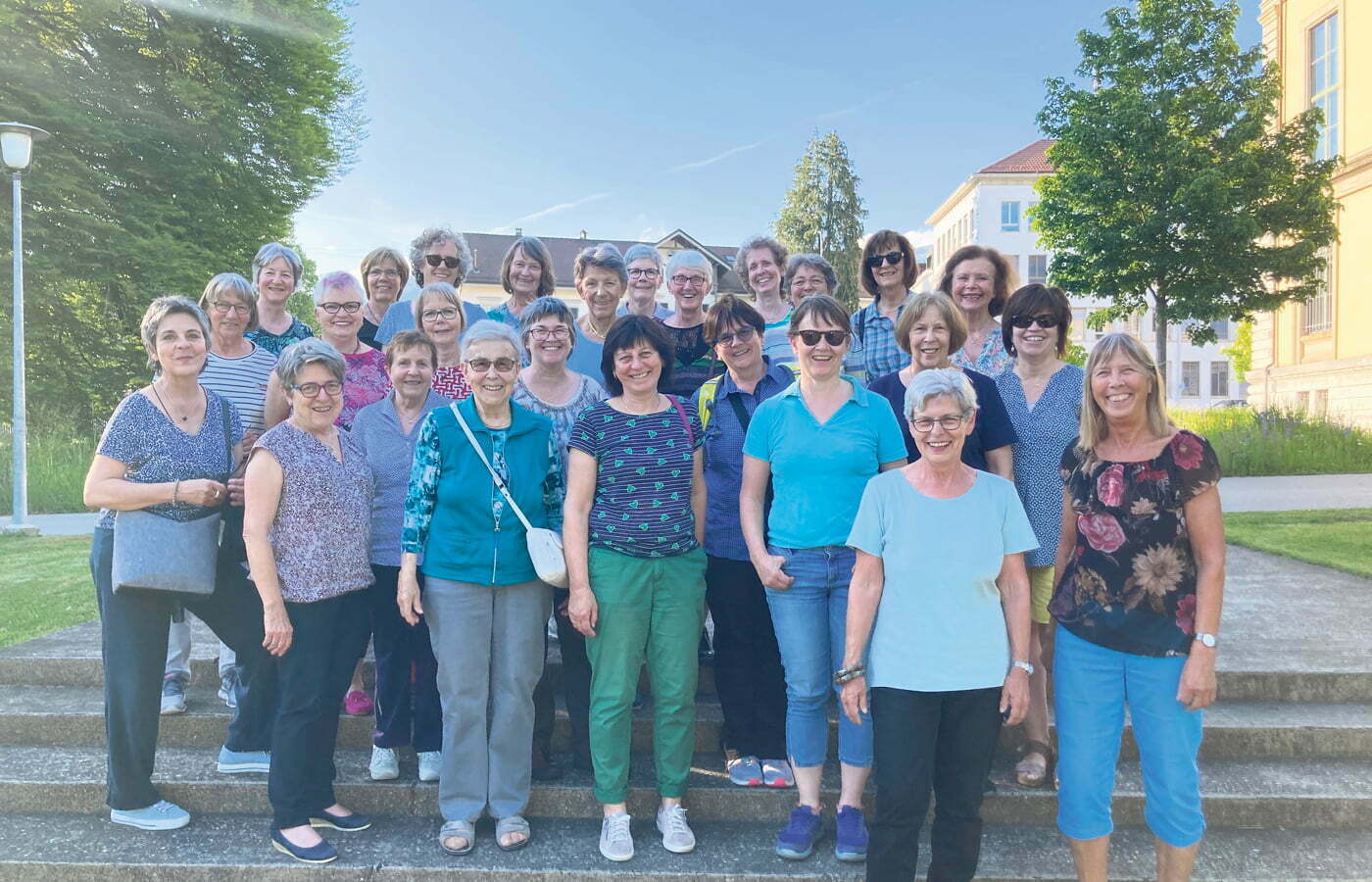 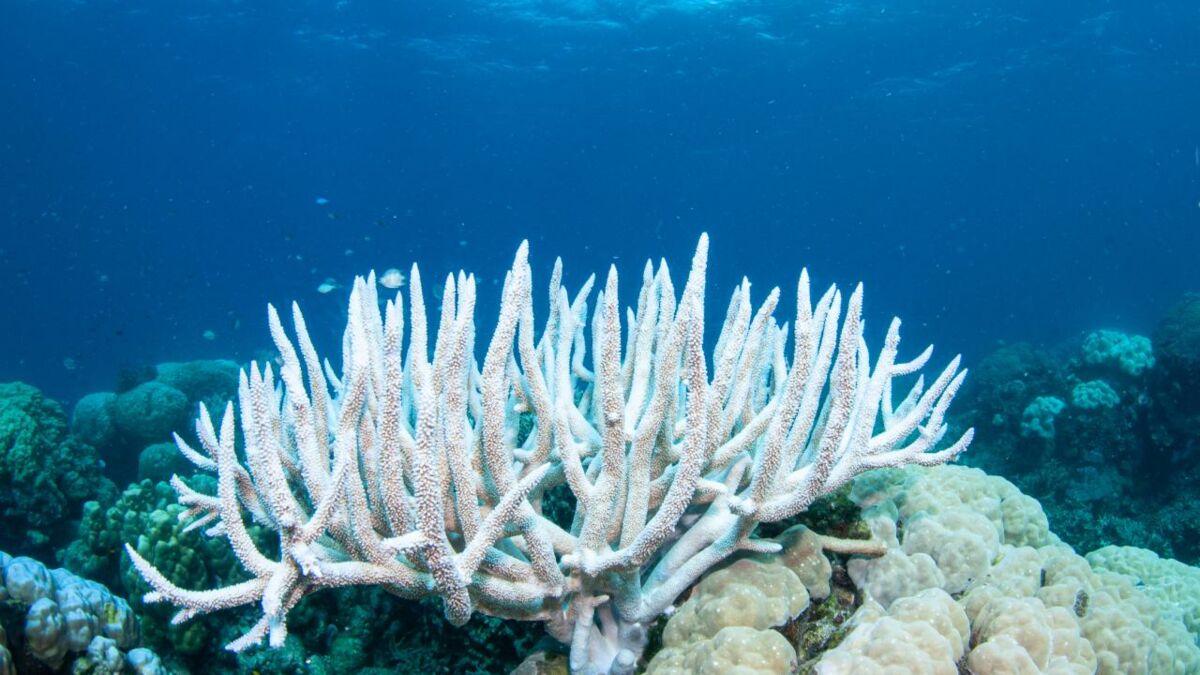 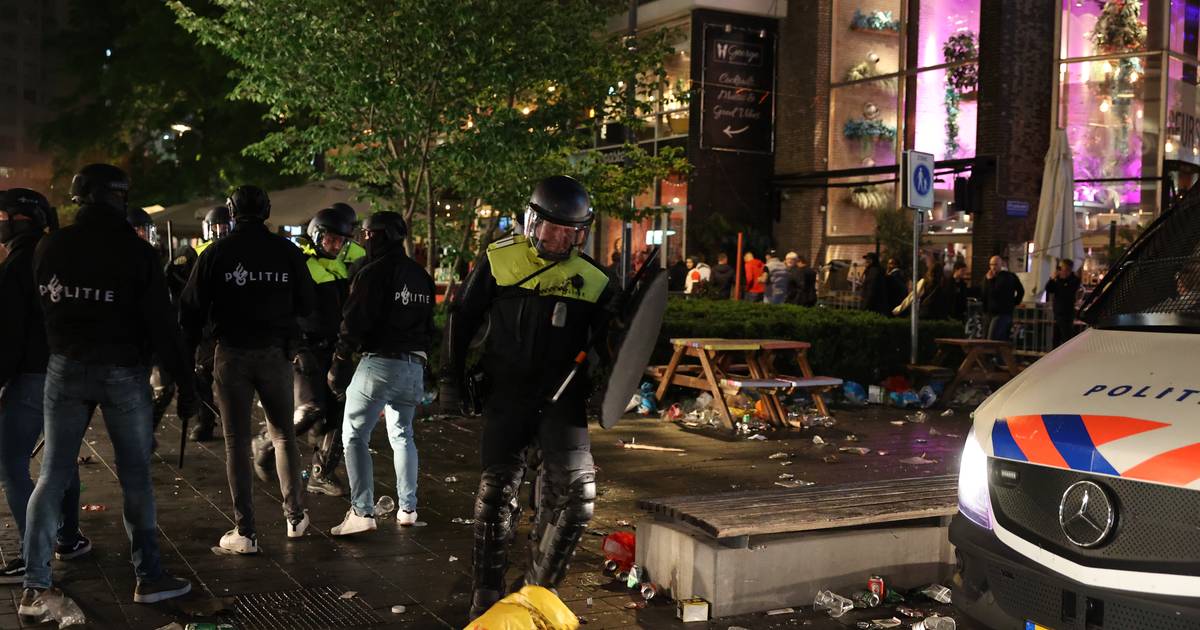 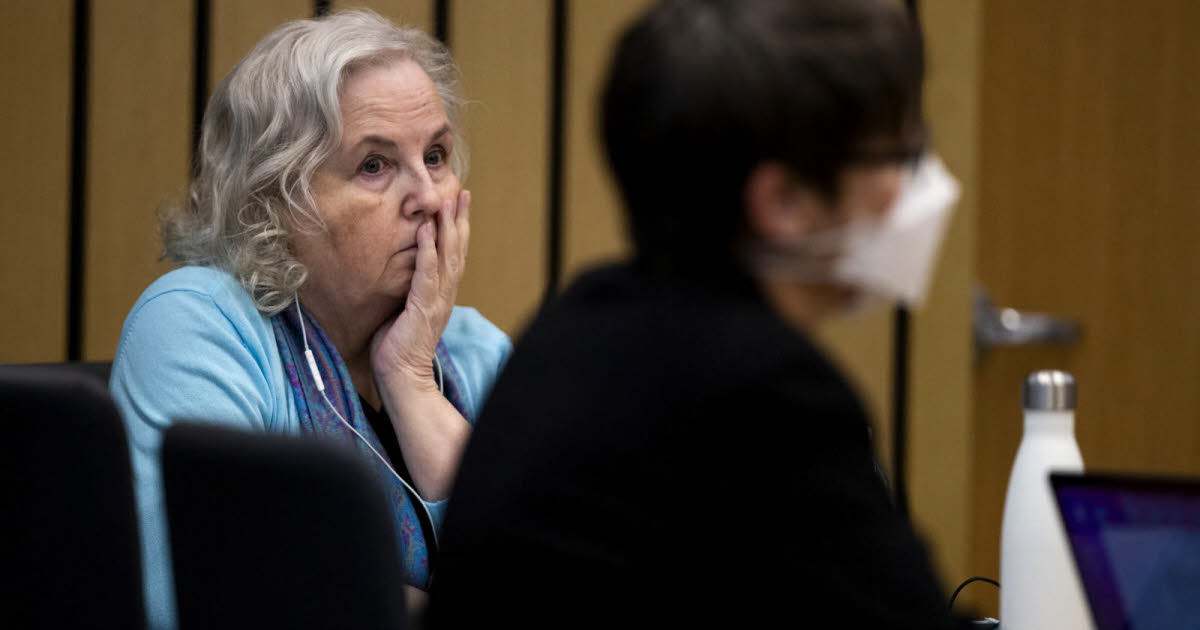 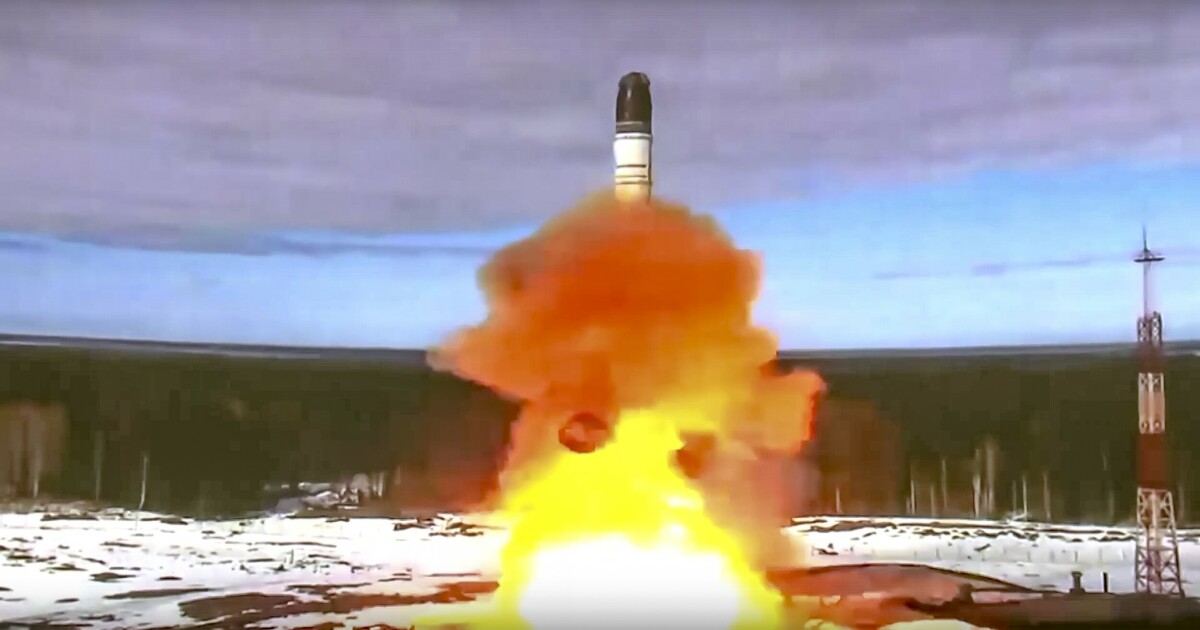 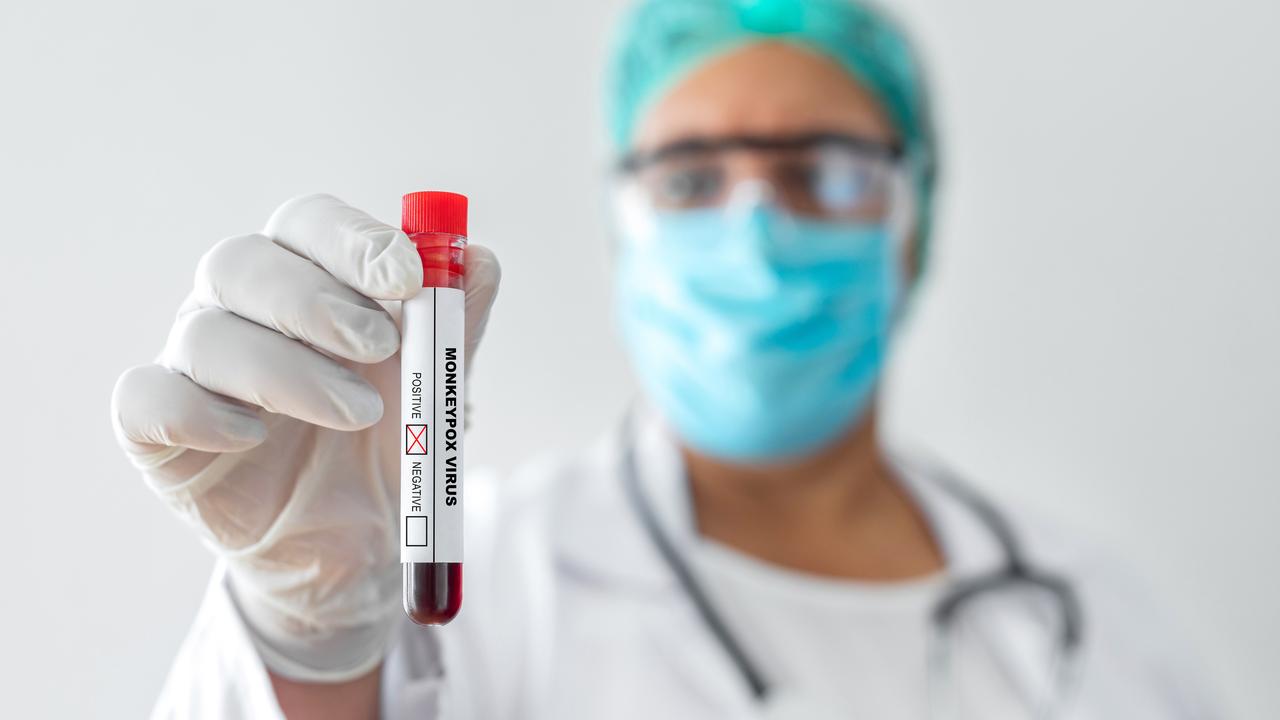 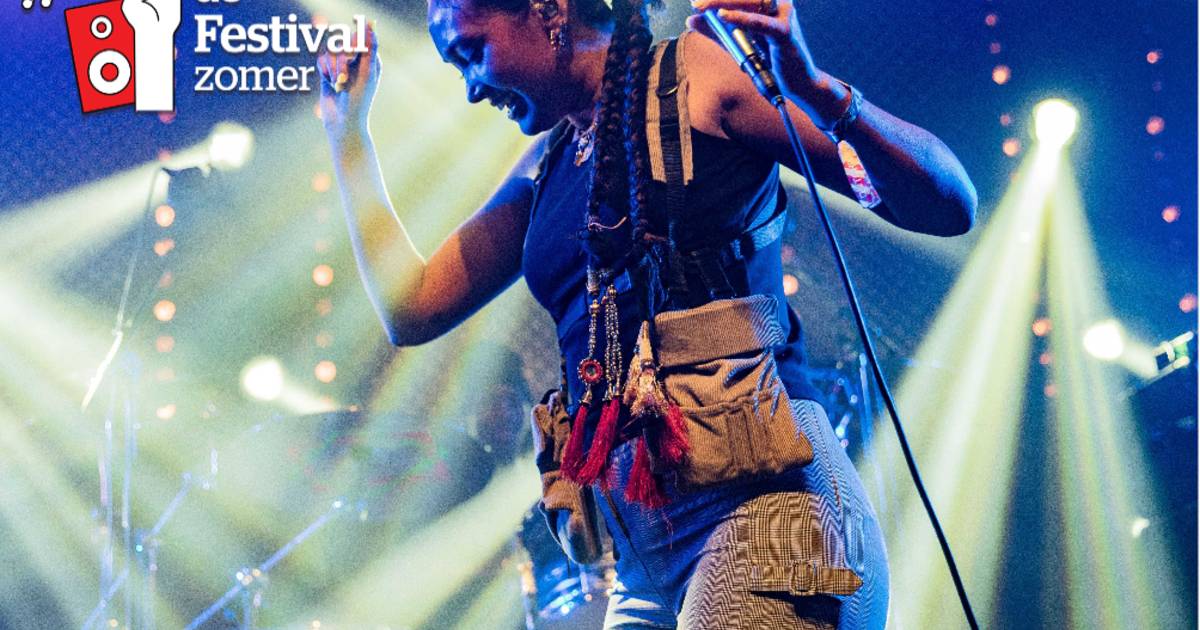