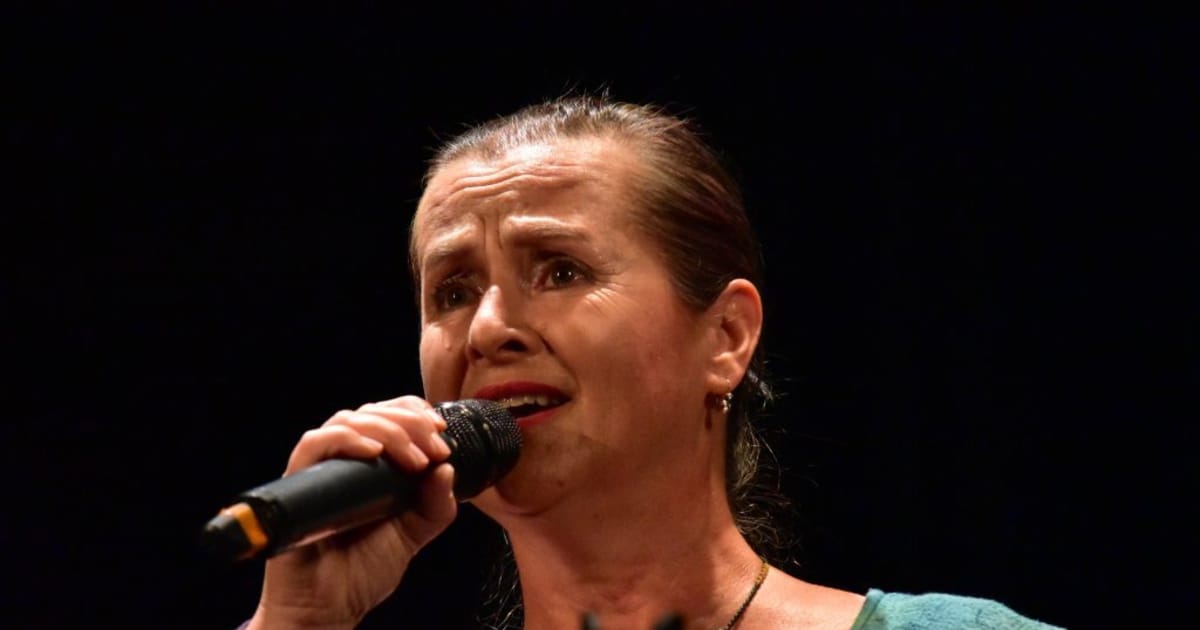 Hana Horká wrote on her Facebook profile that she had survived the “stray delta virus”.|Source: Facebook Hana Horká

As recently as Friday last week, Hana Horká wrote ironically on her Facebook profile that she had survived the “stray delta virus”. The 57-year-old, known to her audience as the singer of the folk band Asonance, died on Sunday. Horká’s son Jan Rek, guitarist of the pop band Jelen, then made a Facebook comment on the anti-vaccination scene responsible for her death.

In an interview for Czech Radio on Monday, Rek reported that his mother had refused a corona vaccination. On the other hand, he and his father were vaccinated, but still contracted Corona over Christmas:

“She challenged it. She was supposed to separate herself from us, but she stayed at home with us. She would rather get infected than get vaccinated. It’s sad that she trusted strangers more than her own family.”

Horká’s first PCR test was still negative, the second was positive. When asked about the exact circumstances of death, Rek reports that his mother had symptoms of illness for five days, but then she was fine again. After a walk, she went to bed on Sunday with back pain, and a little later she suffocated, according to her son.

Rek attributes this to the Covid 19 disease, but he cannot prove it. An autopsy is still under discussion. In his Facebook comment, the musician names some prominent opponents of vaccination and accuses them of having taken his mother from him. Among other things, he refers to singer Daniel Landa or actor Jaroslav Dušek.

Landa, for example, made two appearances in the House of Representatives with his anti-government initiative “Blanický manifest” and published an appeal, after which the mail servers of the district health authorities were flooded with thousands of provocative inquiries. Dušek is a well-known esotericist who deals with alternative healing methods in his talk series “Duše K”. His videos were shared and positively commented on by Hana Horká.

He wants to draw attention to the consequences of the dissemination of so-called alternative information, Rek defends his public statement. Above all, prominent personalities have a great influence on the general population:

“Numbers, graphics or appeals to authority do not interest her audience. At least as long as it doesn’t play into the hands of this one side. People listen to personal experiences. They care about the reality in which they live. That’s not funny.”

Czech Radio editor Anna Urbanová has been involved in the case since Monday and also conducted the telephone interview with Jan Rek. Asked whether Hana Horká was a victim of fake news, Urbanová replies in a radio program on the subject:

“Rek himself does not speak of disinformation. According to the family, however, Horká fell victim – if you want to use that somewhat exaggerated term – to a certain alternative approach to various subjects. This did not only apply to the corona virus, because their rejection referred to vaccination in general.

The journalist notes that leading media outlets in other European countries have already taken notice of the case. There were corresponding reports in Great Britain in the BBC and the “Guardian”, in the German “Spiegel” and in the Spanish newspaper “El País”.

When asked by Czech Radio, Jaroslav Dušek only briefly commented on the allegations. He does not feel responsible for Horká’s death. Rather, it is very unusual and uncomfortable for him to communicate such sensitive issues through the media, the actor said. Daniel Landa reacted similarly in an SMS message to the news portal Seznam Zprávy. He doesn’t blame Rek for the allegations, the singer wrote. After all, painful experiences would narrow the perception of reality. 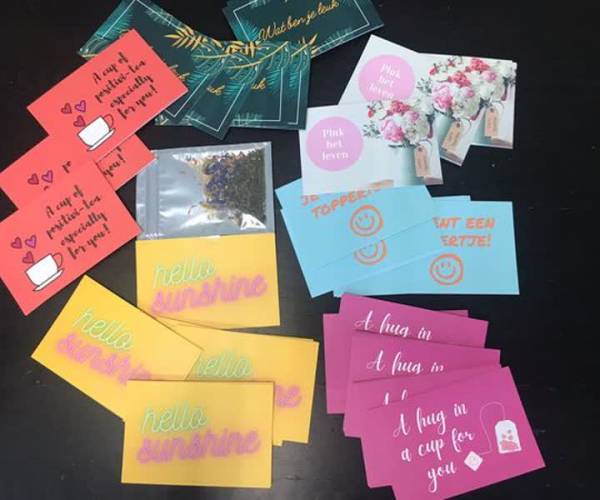 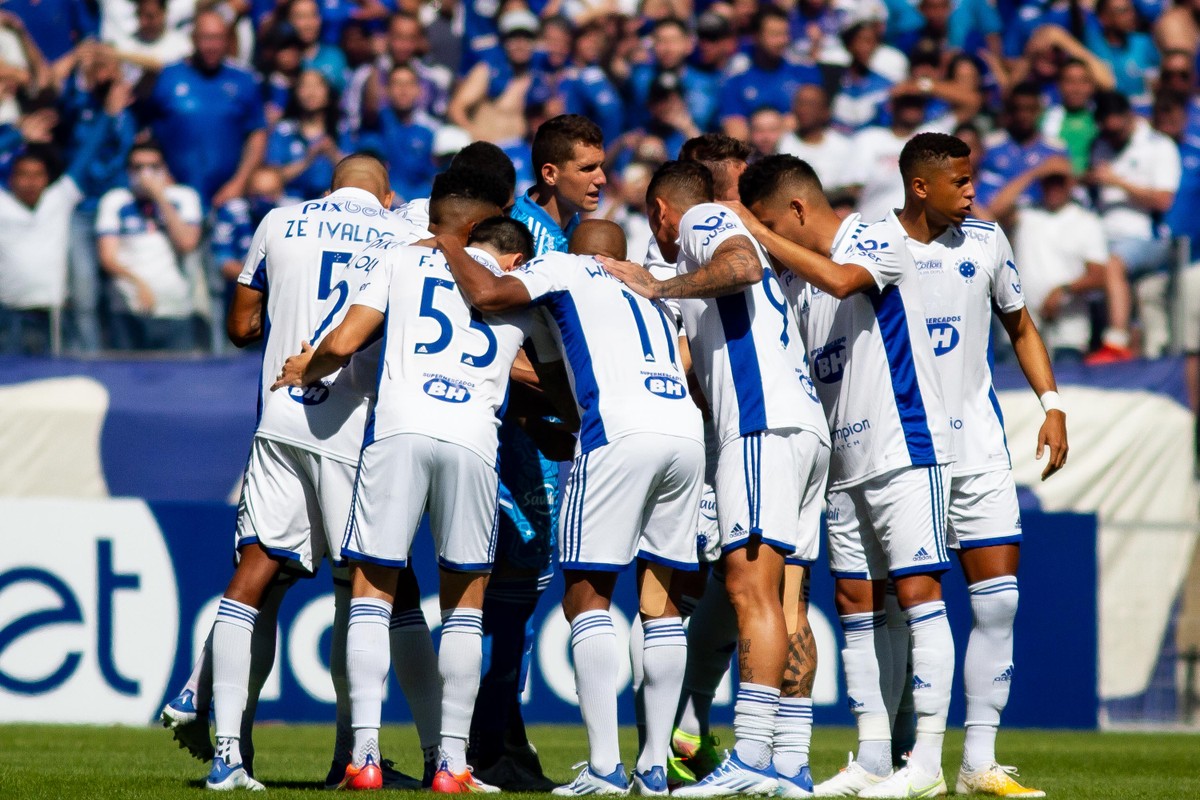 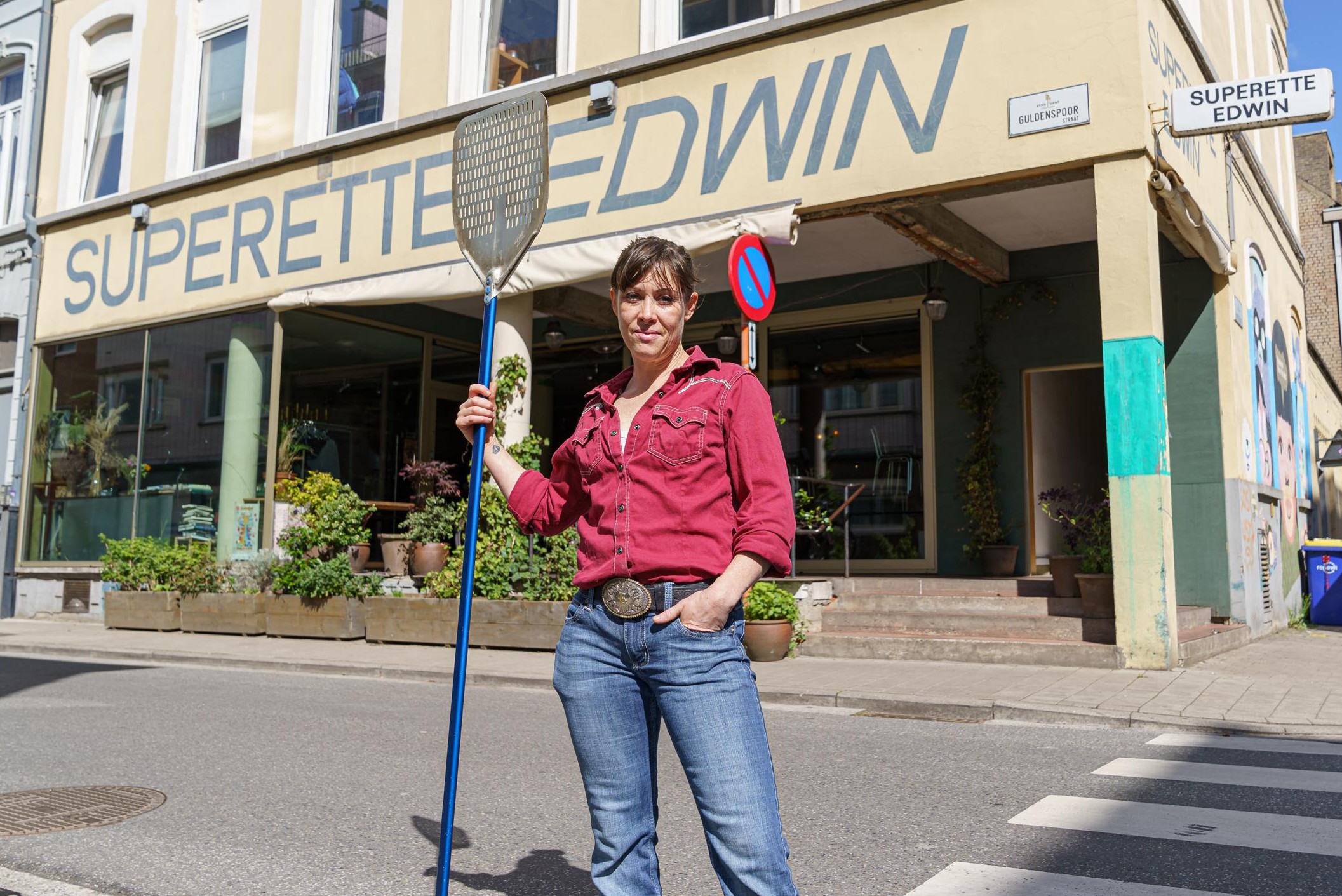 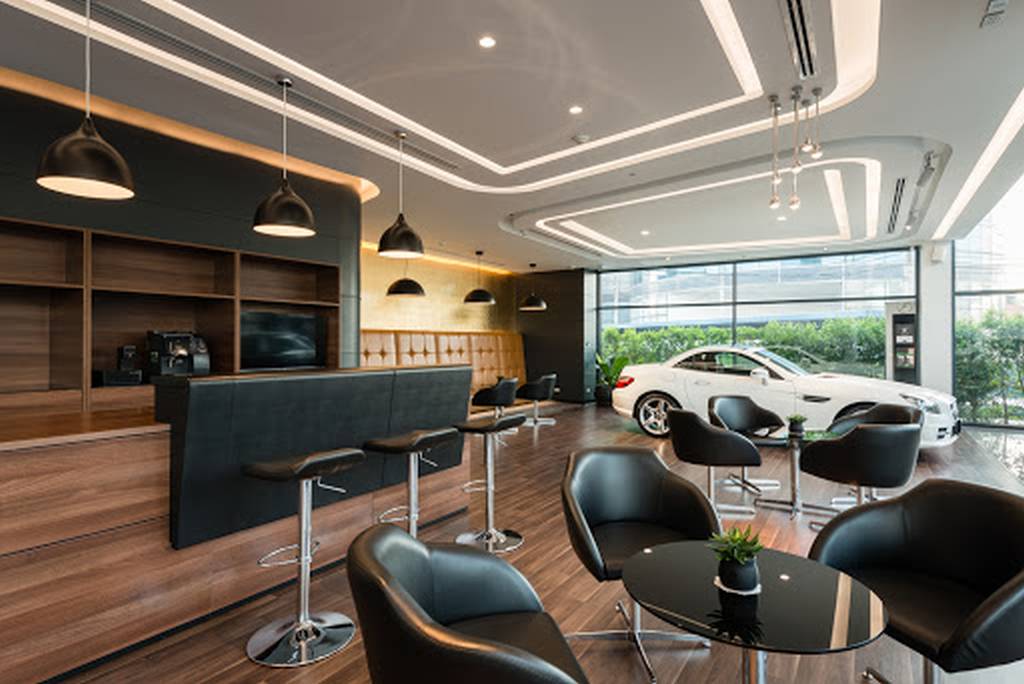