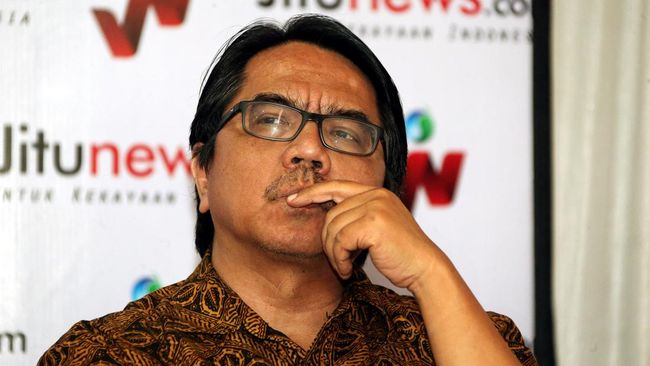 Social media activist and lecturer at the University of Indonesia (UI) Goodbye Armando mention Rocky Gerung tacky and not worth listening to.

This was conveyed in response to comments from several figures, such as Rocky, Secretary General of PAN Eddy Soeparno, and activist Farid Gaban regarding the beatings that had befallen him and a number of his thoughts.

Ade said that Rocky Gerung may be critical, but not carelessly like Eddy who accused him of committing religious blasphemy.

According to Ade, his thinking is not like Rocky Gerung’s who called the holy book a fiction. He also will not accuse Rocky of blasphemy because of this statement.

“My thoughts are not real thoughts, for example Rocky Gerung said that the holy book is fiction right? I myself would not say that he was blaspheming religion because that was his view,” explained Ade.

According to him, Rocky’s statement will offend people who have strong religious beliefs.

Ade then compared Rocky’s view with his statement quoting a verse and said that the Koran does not mention the five daily prayers.

Ade also compared Rocky’s view with his statement that God is not an Arab. According to Ade, the statement is basic logic.

“So in my opinion, my thoughts are not thoughts such as mocking, insulting, questioning religion,” said Ade.

On that occasion, Ade also admitted that he was actually reluctant to listen to Rocky Gerung’s comments. However, according to him, the statement from the former UI lecturer was funny.

“Yes, it’s funny, especially Rocky Gerung, but it’s like Nong (the presenter) said, you don’t have to listen to him,” he explained.

Previously, a number of figures commented on the beating that happened to Ade Armando. Two of them were Rocky Gerung and Eddy Suparno.

Through his Youtube account, Rocky called Ade’s presence at the April 11 demo location an arrogant attitude. His presence is seen as a buzzer instead of a lecturer.

Ade Armando became a victim of mass persecution during a demonstration to postpone the election in front of the DPR/MPR Jakarta on April 11. He was beaten until he was helpless, but was rescued by the authorities from the tantrums of the mob.

At first, Ade had time to talk to reporters about his arrival at the demonstration site. He admitted to supporting the aspirations of students who rejected the postponement of the 2024 election.

However, he got into a fight with a number of people who had different views. More and more people became involved in the argument, which led to physical violence against Ade Armando. Now, the Fisip UI lecturer is being treated at Siloam Semanggi Hospital, Jakarta.

The police have named nine suspects in the beating case. A total of two suspects are still at large or are being hunted by the police. 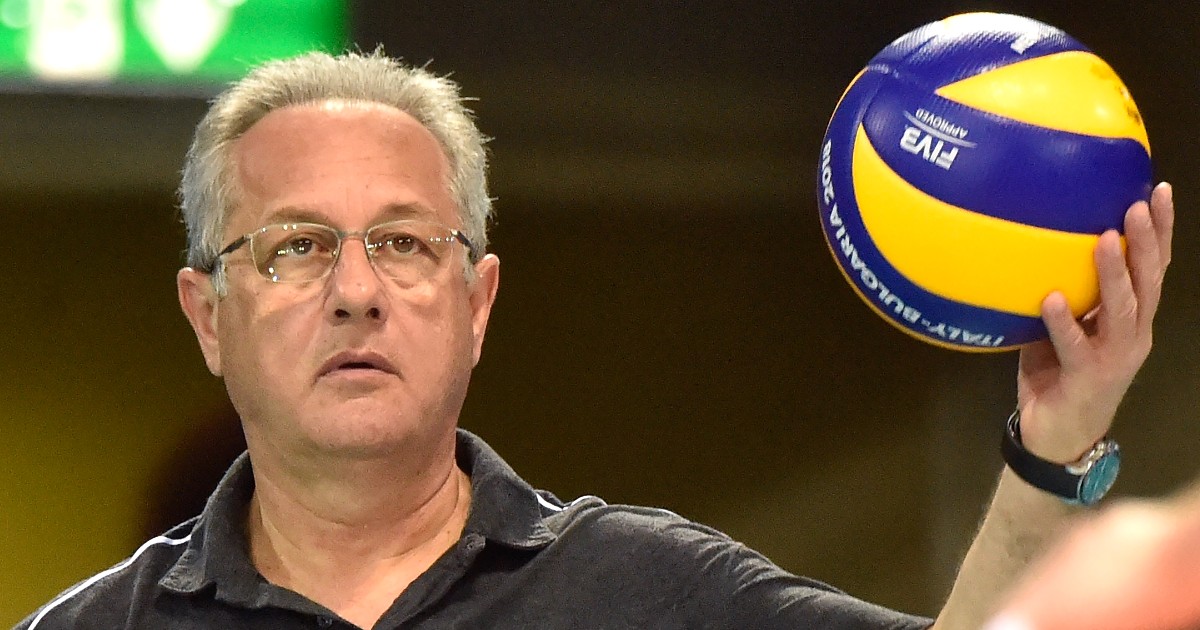 Julio Velasco and his generation of phenomena: “I continue to learn every day, even from the janitor who opens the gym to the kids” 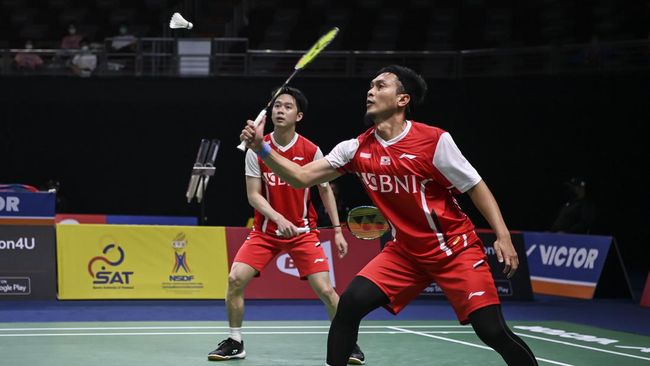 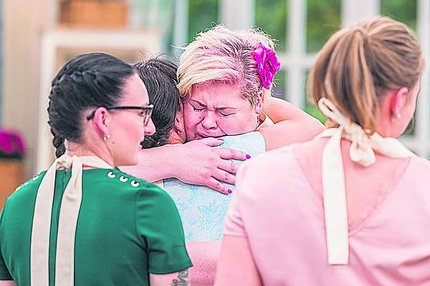 Blood moon ‘triply special’ can be seen all over Brazil 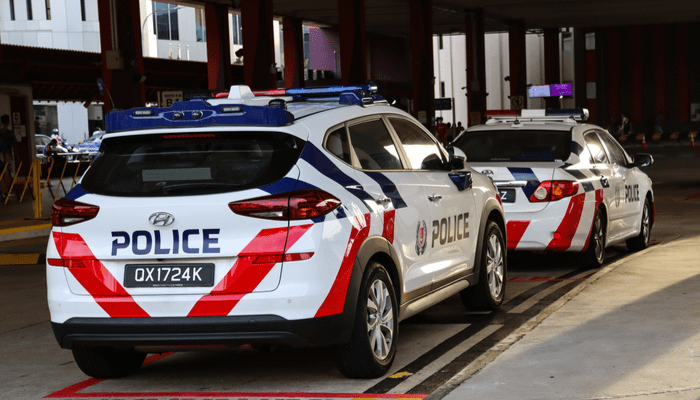 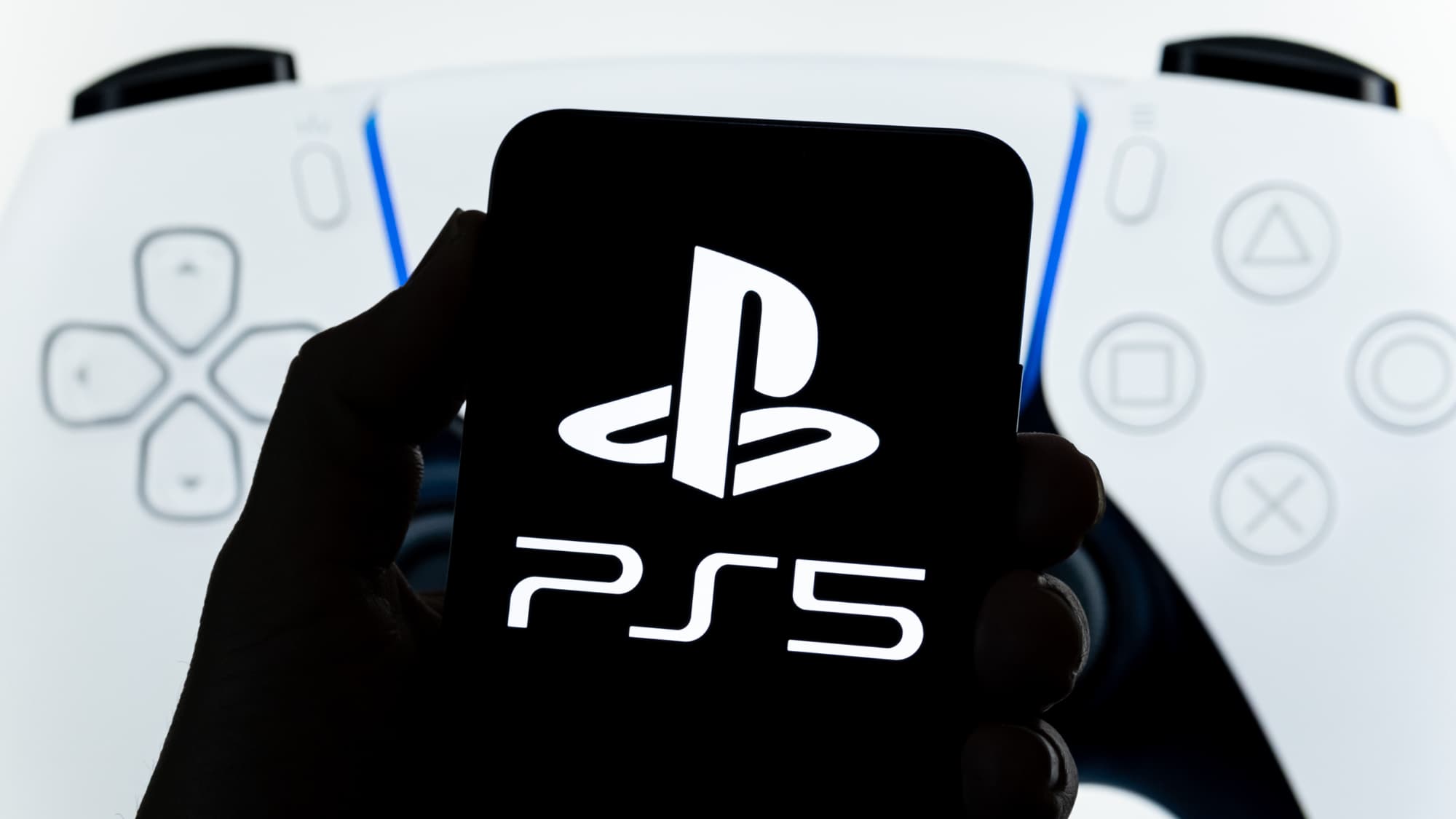 How to connect a PS5 controller to an iPhone? 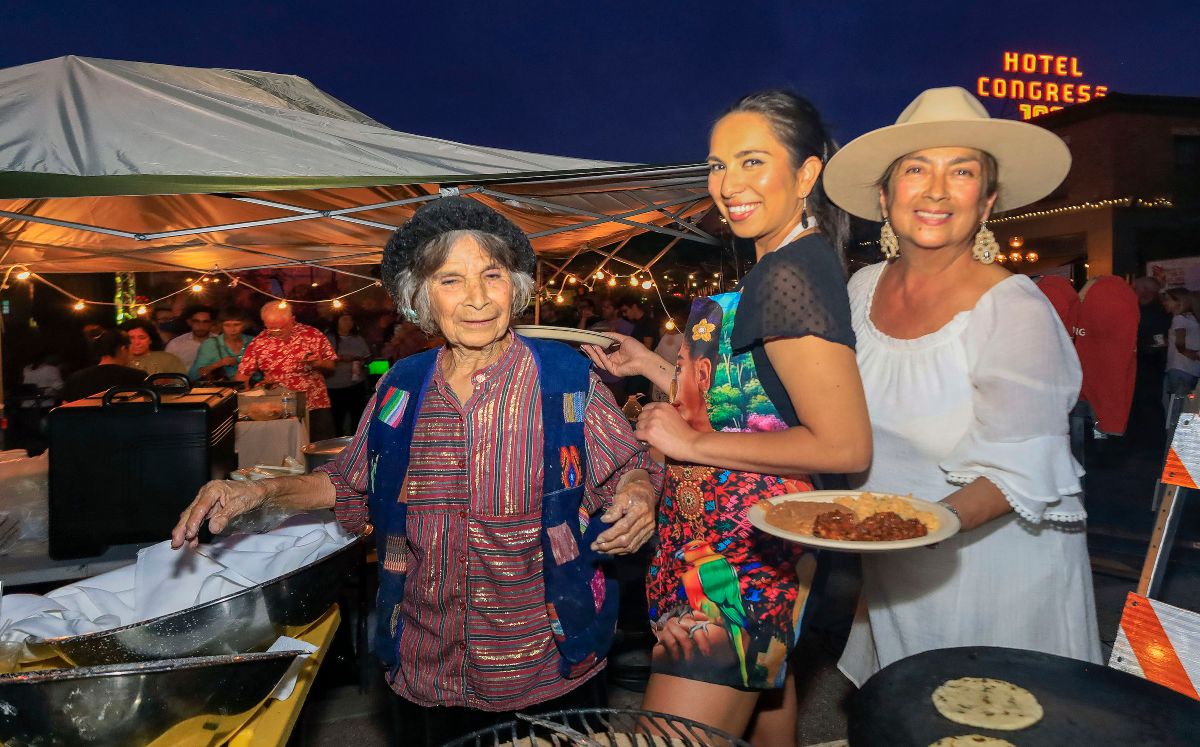 Tucson. Corn unites Mexico and the US since ancient times 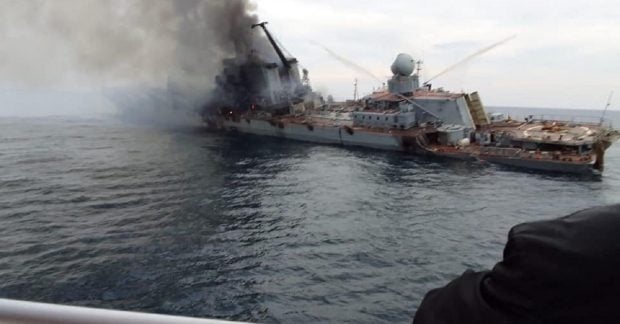 two holes, will lie on its side! — UNIAN

Julio Velasco and his generation of phenomena: “I continue to learn every day, even from the janitor who opens the gym to the kids”