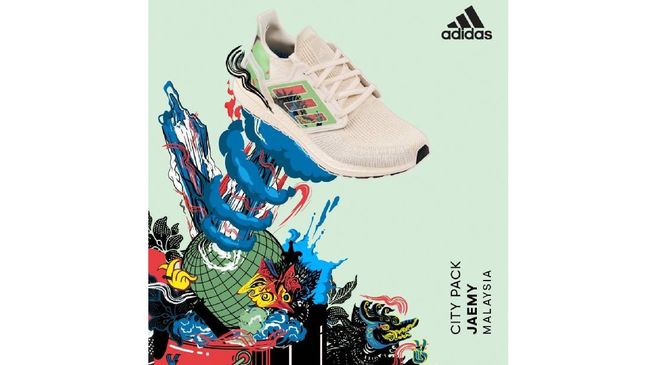 Adidas gave an official statement regarding this matter. This statement was posted in the @adidassg instastory.

“Thank you for contacting us. While wayang kulit is an important part of Malaysia’s cultural heritage, we should highlight (that the shadow puppets) are authentic from Indonesia in our uploads.

We sincerely apologize for the unintentional offense that has occurred, and we are now changing our post.

When we work with artists to develop cultural designs that depict Malaysia and Southeast Asia, we are truly inspired by the rich culture of Southeast Asian countries.

To avoid confusion, neither the brand nor the artist claim any artwork from Indonesia.

We thank you again for the support to brands and to creators collaborating to celebrate unique cultures as cultural identities.”

Controversy arose when on its website, Adidas released its new collection with the theme of shadow puppets and said it came from Malaysia. The products included in the City Pack collection were announced through Adidas Singapore’s official Instagram account on Wednesday (10/11) and released one day later.
No doubt, criticism also appeared in the comments column of the upload.

“The design speaks of homage to Wayang Kulit, an important part of Malaysia’s identity and cultural heritage by combining Wayang Kulit elements with a modern color palette, in an “old-meets-new” approach to UltraBOOST DNA.”

But now the upload has been updated.

As reported by the UNESCO website, the shadow puppet show has indeed been recognized as an intangible cultural heritage from the island of Java, Indonesia in 2003.