A2a, almost half a billion investment in wind and photovoltaics. Plants acquired from the Adrian fund in Italy and Spain 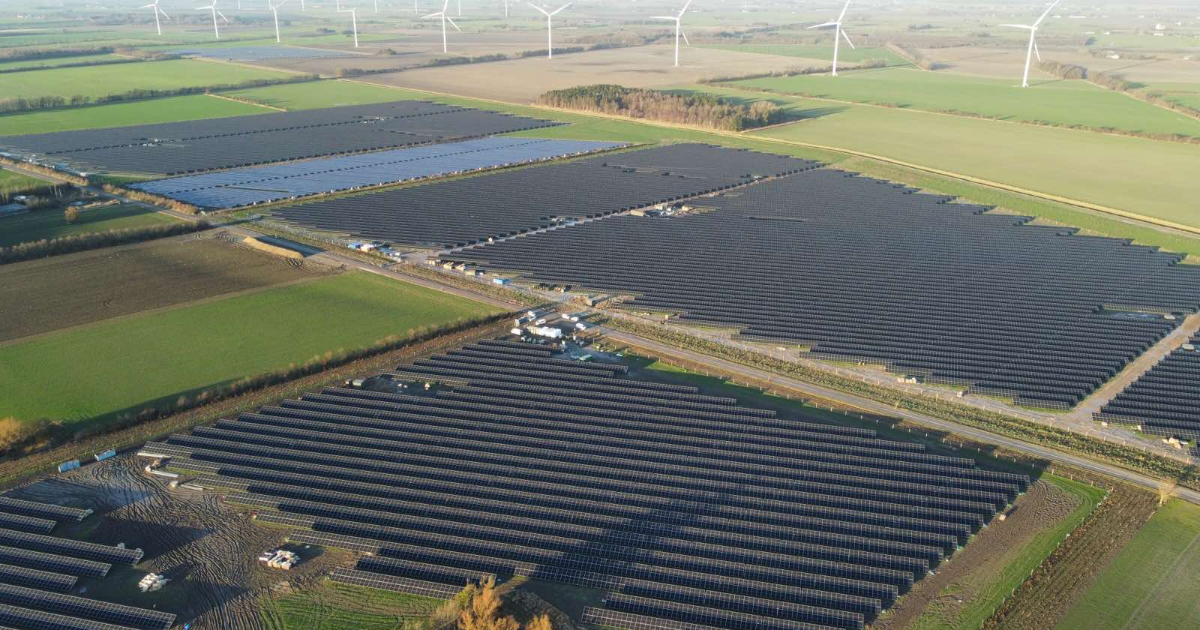 The A2a group has signed an agreement with the private equity group Ardian to acquire some equity investments in wind and photovoltaic plants in Italy. The plants with have a total power of 335 MegaWatts of which 195 MW pertaining to Ardian. It can be read in a note which indicates an investment value of 265 million euros. A second agreement was also signed for the group’s portfolio 4New of a total of 157 MW, with an allocation of 187 million euros, in this case they are plants also located in Spain.

“With these systems – comments the group’s CEO 50% controlled from the municipalities of Milan and Brescia, Renato Mazzoncini – A2A consolidates the position of second operator in renewables and the presence on the national territory, increasing its activities in Sardinia, Puglia, Lazio and Campania “. “The operation – he underlines – allows the group to record significant growth in wind power and advance in photovoltaics. Furthermore, as envisaged in the 2021-2030 Business Plan, the presence in Spain constitutes a first step in the development of renewable plants in other European countries “.

Dear-bills, the government taxes only extra-profits from renewable sources: those from coal or gas plants intact

Last June A2a and Ardian signed an agreement for the creation of a partnership in production and sales of electricity worth 4.5 billion, of which Multiutility will be the majority shareholder with 55%. Last December the parties extended the exclusive negotiation period for the development of the new company to March 31st. The completion of the two operations announced today is expected to be completed by the end of next June. Next Friday 28 January A2a will present to the financial community and trade union organizations the update of the industrial plan to 2030 developed a year ago.

Support ilfattoquotidiano.it: never as in this moment do we need you

In these difficult and extraordinary times, it is essential to guarantee quality information. For us from ilfattoquotidiano.it the only masters are the readers. Unlike others, we want to offer journalism that is open to all, without paywalls. Your contribution is essential to allow us to do this.
Become a supporter too

Confindustria: “With expensive energy, there is a risk of cutting GDP by 0.8%. Few support for businesses “ 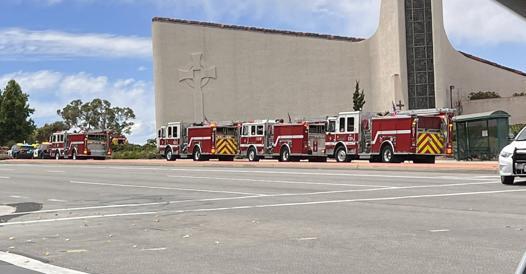