a publishing house offers a saga to devour Netflix-style 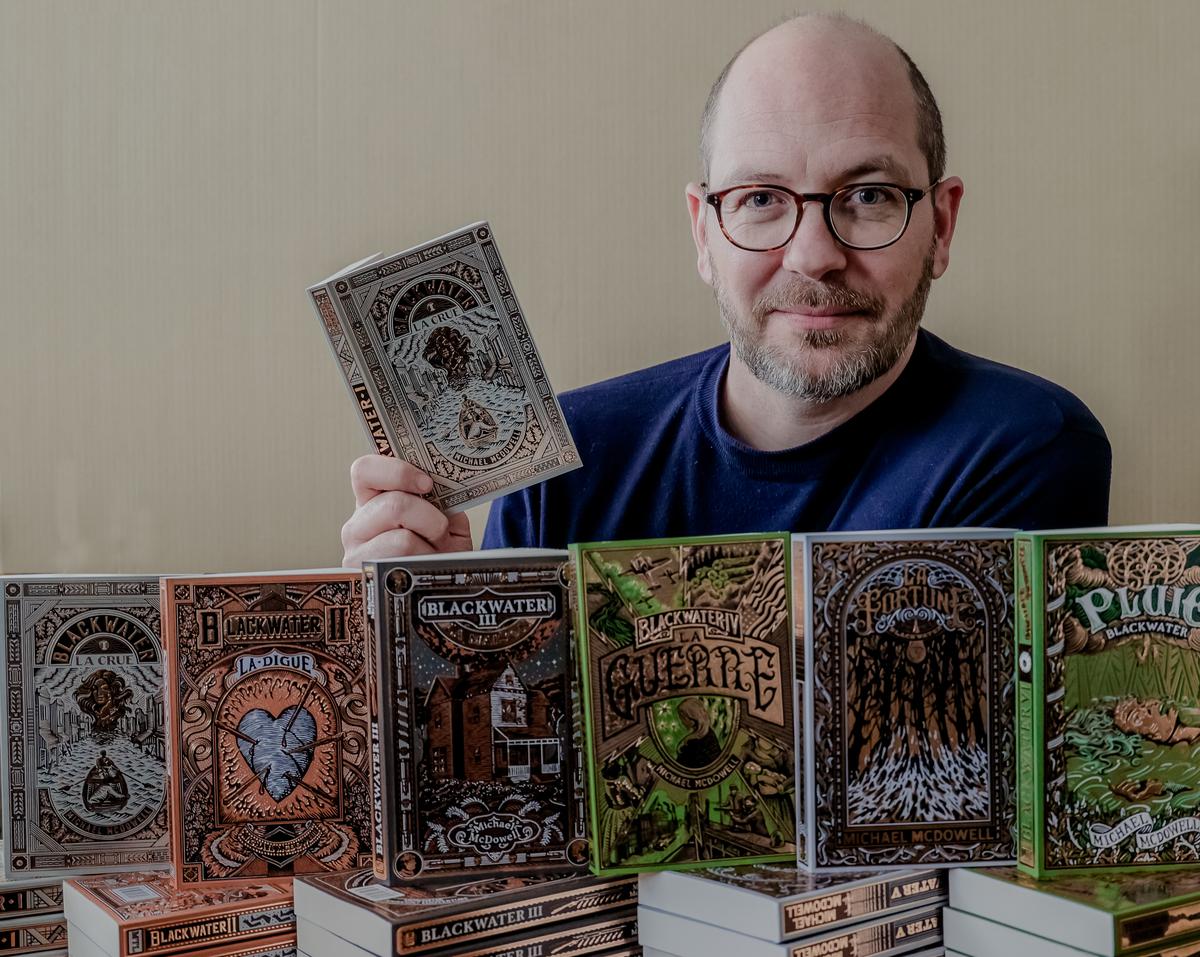 This river novel, which traces the saga of the Caskey family, was published between January and June 1983 at the rate of one episode per month. An initiative that was so successful in the United States that best-selling author Stephen King was inspired by it ten years later to publish his novel “The Green Line”.

An original format, never reproduced since, which had everything to please Dominique Bordes, the founding Bordeaux publisher, in 2011 of Mr. Toussaint Louverture. This house publishes a maximum of six to seven books a year, always works with original origins. Illustration with the graphic novel “Me, what I like is monsters”, a work for which she won the rights in 2017, under the nose and beard of very large publishers. A good pickaxe succeeded thanks to the promise made to its author, the American Emil Ferris, that the French edition would respect to the letter the originality of the work produced with a ballpoint pen, on spiral notebooks.

“The booksellers are playing the game and have bought all the volumes. This novel is addictive, there is no question of frustrating the reader beyond the 15-day wait! »

The mission was totally successful. The work, perfectly translated and incorporating all the codes of the original work, has enjoyed extraordinary commercial success in the field, very confidential in France, of the graphic novel, with 100,000 copies sold. A commercial success initiated long before the Fauve d’Or of the Angoulême Comics Festival, awarded in 2019 to its author, confirms it.

With “Blackwater”, Maison Toussaint Louverture is taking a new editorial gamble. Respect, within a few days, the original mode of distribution of the work of 1,200 pages in total, never published in France. For its new “coup”, the Bordeaux publishing house has printed 100,000 copies of the work which it has divided, as at the origin of its publication, into six volumes.

From April 7, the date of the publication of the first episode, a new volume will be available in bookstores, for 8.40 euros, every fortnight only. “From a logistical point of view, this is a completely new organization for us. The booksellers play the game and have bought all the volumes. This novel is addictive, there is no question of frustrating the reader beyond the 15-day wait! explains Dominique Bordes.

Addictive and beautiful because each of the six books has been designed as a graphic work. Each features its own cover designed by Valencia-based Spanish artist Pedro Oyarbide, known as one of the greatest playing card illustrators.

A book which, despite a great success in the United States, has never, until now, been adapted either to the cinema, or even to a series on Netflix or elsewhere. A real paradox.