a geriatric hospital closed from June for lack of caregivers 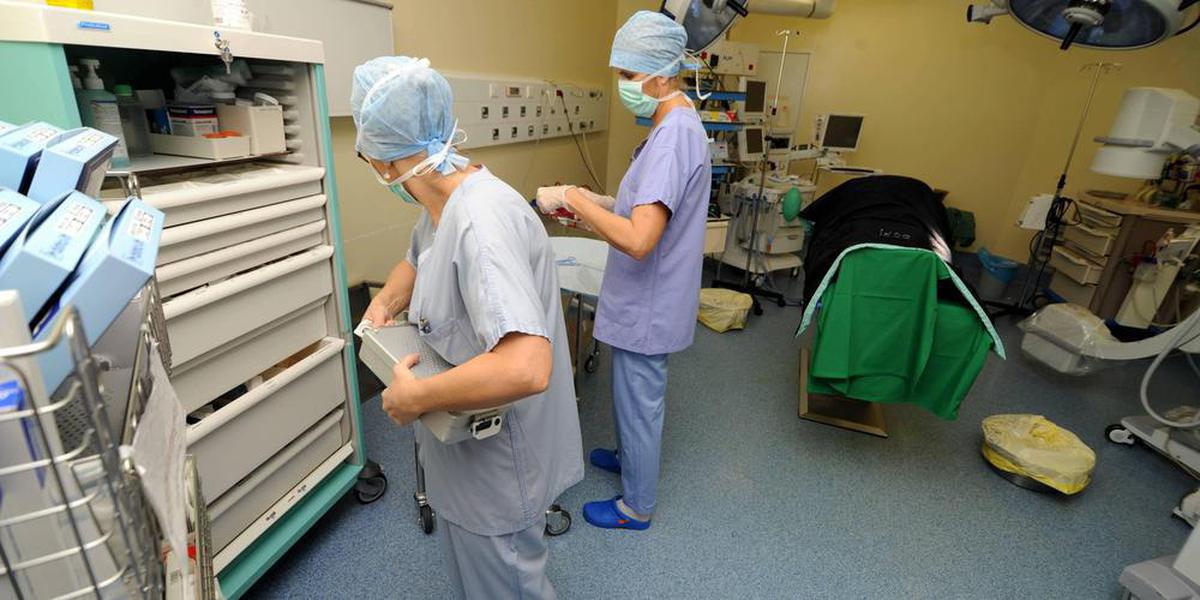 Two care unit closures had already taken place last year. This partial shutdown will become total: the remaining 80 beds will be transferred the week of May 30 to June 3, most to the neighboring Broca site and a few to that of Vaugirard, local CGT and FO officials said. . The decision is to be officially announced on Wednesday.

Contacted, the AP-HP explains that “a solution must be found quickly” because “the summer period is likely to be particularly critical”, with already “half of the vacant nursing positions” during the day and “the absence of prospects sustainable recruitments.

The “regrouping” envisaged “for the months to come” would ensure “the continuity of care” and “would guarantee secure operation”, adds the institution, which ensures that “work will be carried out by the start of the school year in September in order to “study longer-term responses”.