A first after 70 thousand years! And Leonard has been spotted! 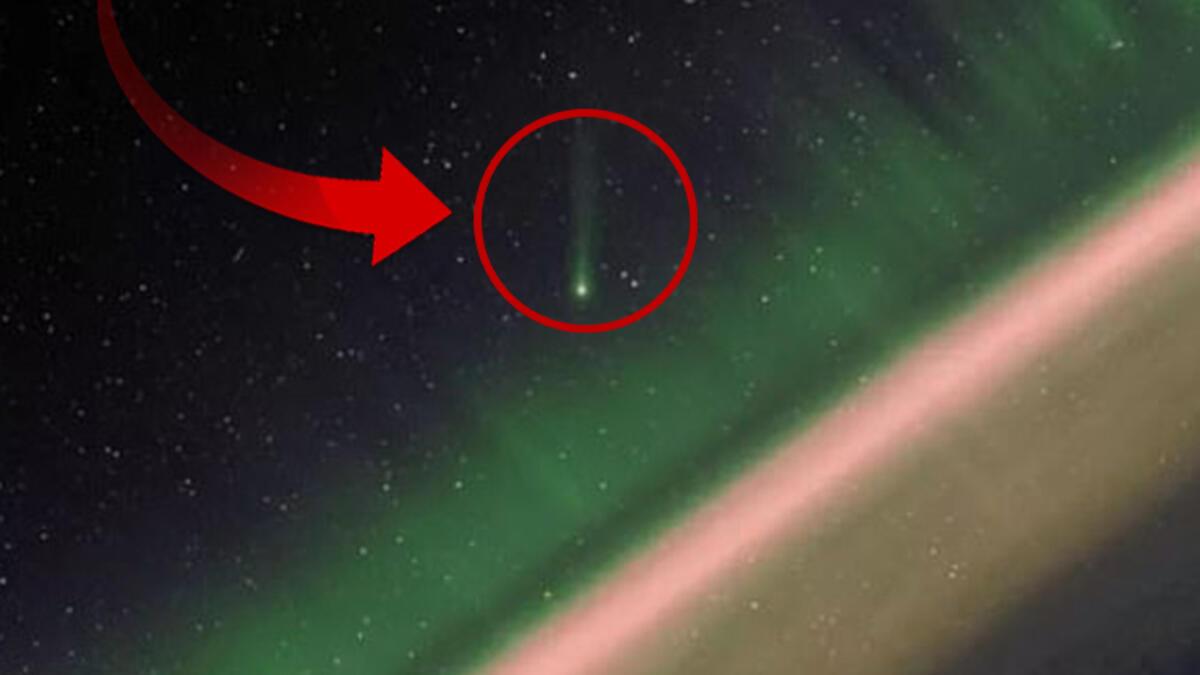 Comet Leonard passed near Earth for the first time in 70,000 years. Those moments were captured by the Chinese spacecraft.

A Chinese satellite managed to image the comet Leonard.

The image in question was taken by Yangwang 1, a small satellite launched by Chinese technology company Origin Space.

For the first time in 70,000 years EarthThe square with Leonard passing by also hosted the Northern Lights.

Leonard last appeared in the inner solar system 70,000 years ago. In other words, the comet is in a 70,000-year-old solar orbit.

This will be Leonard’s final orbit as it is in a hyperbolic orbit, meaning Leonard will leave the solar system after its approach to the Sun.

Leonard was discovered by astronomer Gregory Leonard in January 2021 and was named after the scientist who made the discovery.

Leonard has probably spent the last 35,000 years traveling towards the sun, and when he comes closest to our star on January 3, we will not see him again.

In other words, Leonard, traveling at a speed of 71 kilometers per second, will reach its closest point to the Sun, namely the perihelion, on January 3rd.

NO THREAT TO THE WORLD

Scientists underline that the comet does not pose any risk to our planet. 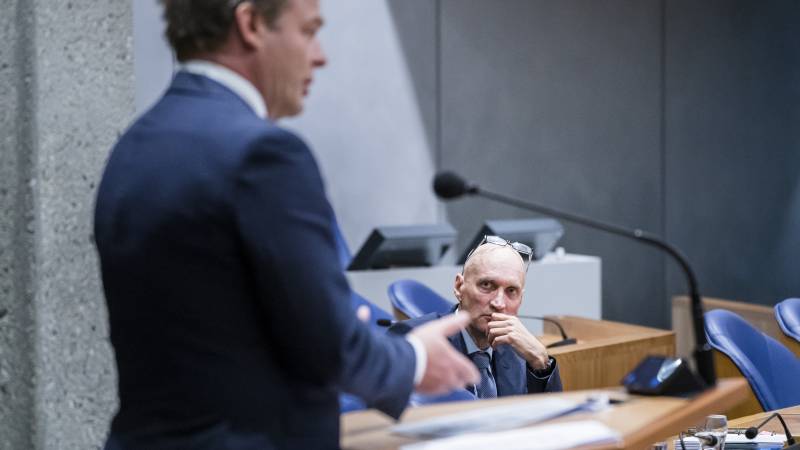