A colleague of Gala attacked her on the air: Take your pills! 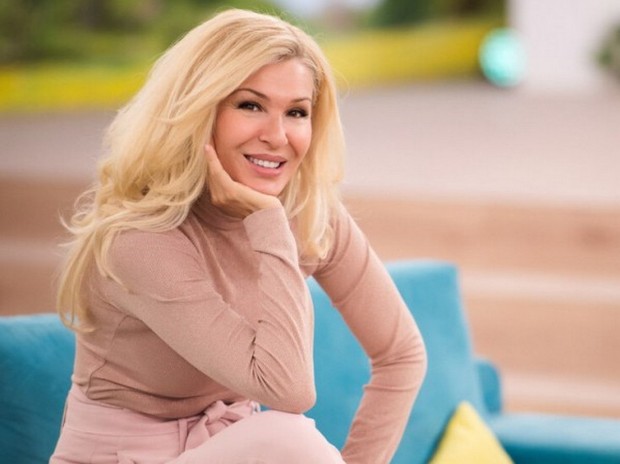 Gala suffered a very heavy blow, and everything happened right in front of the viewers of the show “On Coffee”. The attack came from those closest to her.

Her colleague and co-host of the morning show Darin Angelov joked with the blonde, who looks forever young. He touched on Gala for the most painful topic for any woman – her age and health.

Darin even allowed himself to tell her to start taking pills, but despite all his talk, Gala’s reaction stunned everyone.

A few days ago, while the artist was commenting on the Golden Globe Awards, which were held without an audience and were marked by scandals before the launch. Suddenly, however, he broke off and said,

“Gala, since you came here you’re just pushing things, clicking objects. Take your pills, people,” he looked at her from under his eyebrows.

“I’m starting to think your joints are already snapping. Come on, I’m going back to Ben Affleck and I’m not going to deal with the Kaka Gala bracelet,” he said.