A Bulgarian drug dealer in Italy hid 50,000 euros in a mattress 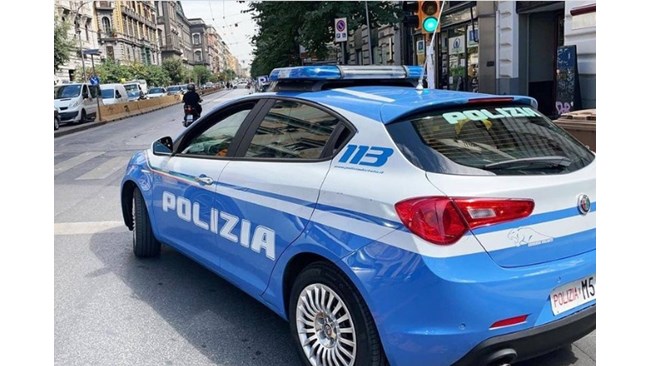 Italian authorities from Terni, Umbria region, arrested 51-year-old Bulgarian PP after she was caught with drugs while checking her home. The woman, known for justice because of precedents, had 6 doses of cocaine in her possession, media reported. Therefore, the police decided to search her apartment. According to the newspaper “Mesagero”, the authorities came across a total of 30 doses of drugs, put in a drawer in the kitchen and ready for sale on the black market. Apart from them, however, the police found nearly 50,000 euros hidden in a mattress. According to the media, over the past 20 years the Bulgarian has declared in Italy incomes of less than 20,000 euros. For this reason, from 2018 she received from the state the so-called civil income to which the unemployed or people in financial difficulties are entitled. It is 800 euros per month. The Bulgarian woman justified herself by saying that the money in the mattress belonged to her friend, who was in prison, as well as from the sale of a car owned by her mother.

The woman was arrested at the crime scene on December 29, so the next day it was confirmed that she was under house arrest. However, she is expected to be sent to prison by order of the Spoleto magistrate supervising her. The woman was entrusted to social services some time ago, but she continued to sell drugs. Simultaneously with the sentence passed, the Bulgarian woman’s right to civil income was suspended. The Italian authorities will also demand the return of the sums already illegally received by her. 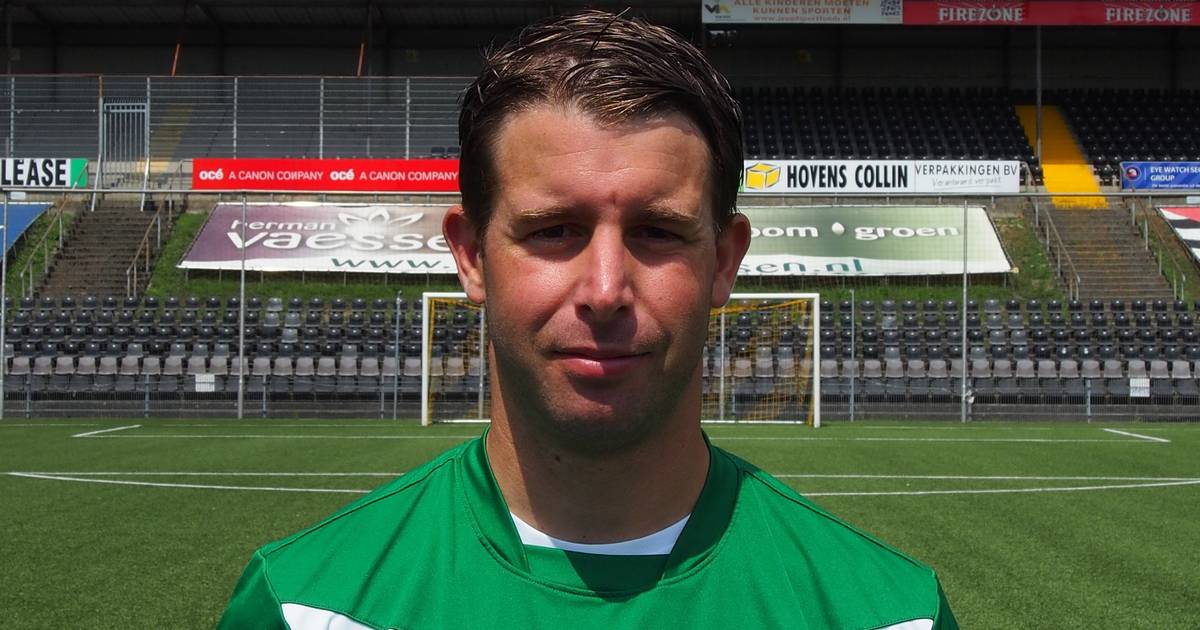 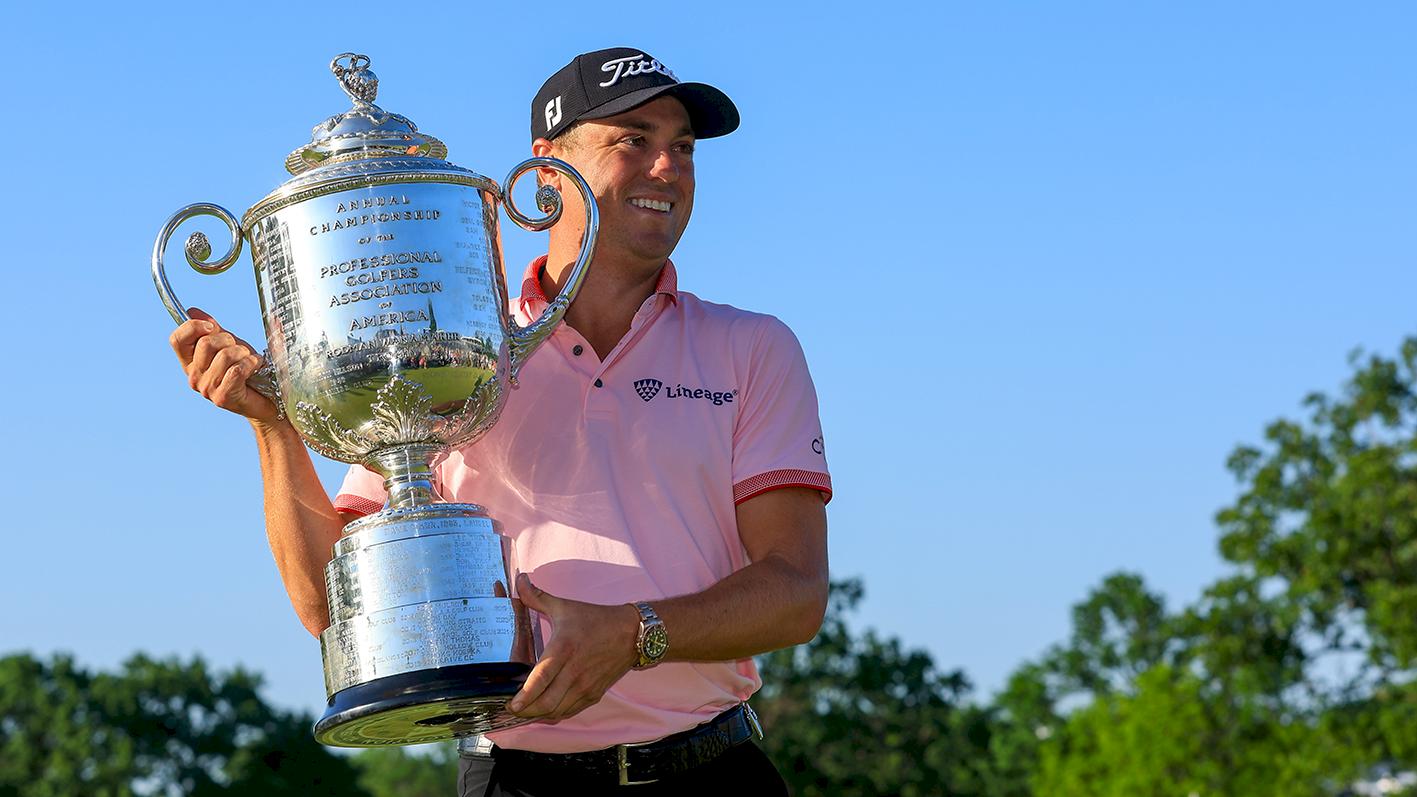 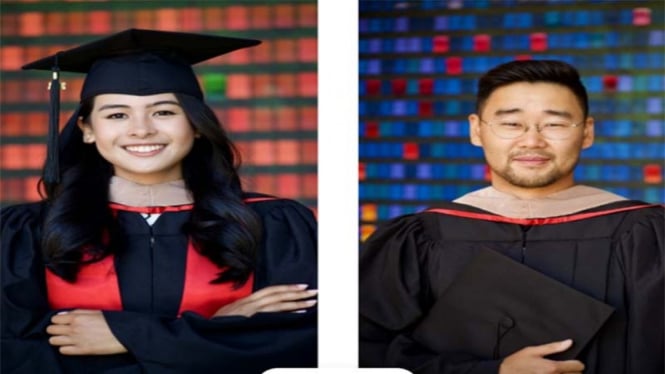 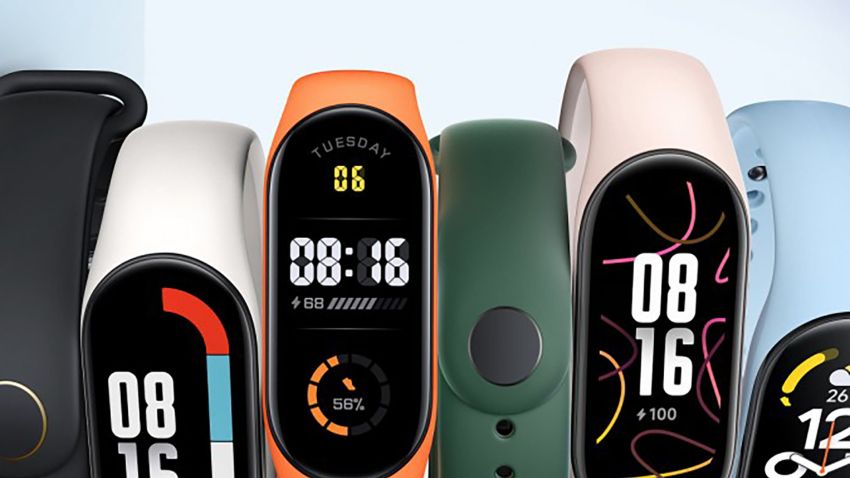 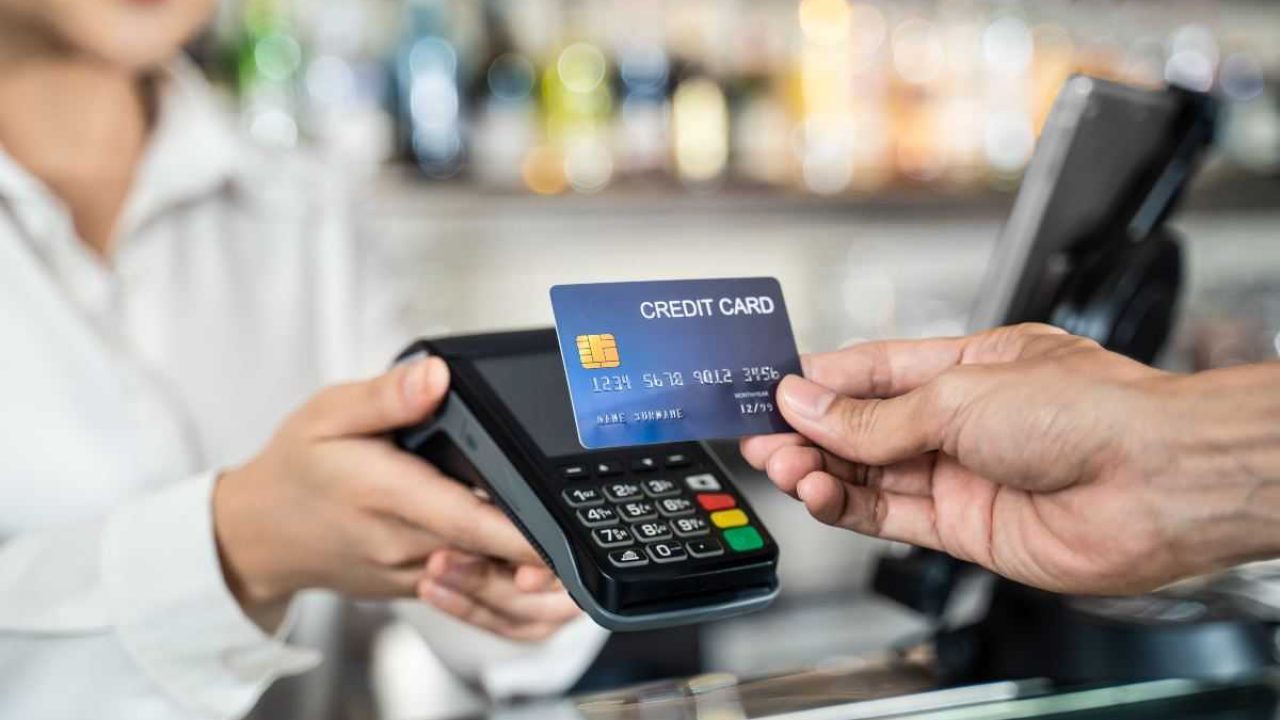