A BOLA – Should Sporting hire a striker in January? (Sporting) 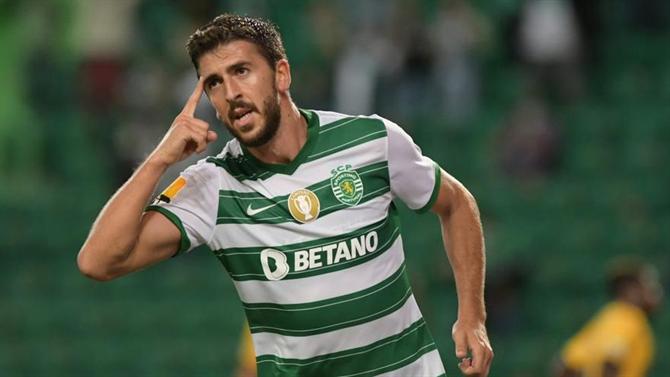 In front of the championship, together with FC Porto, and playing in all the competitions in which the season started (Champions League, Portuguese Cup and League Cup), Sporting is preparing for a second half of the season with a filled calendar. With the transfer market open, Rúben Amorim could take the opportunity to reinforce some sectors, including attack.

After last season, Pedro Gonçalves became the league’s top scorer (23 goals), the lions have no goalscorer defined this season and are only the third best attack in the League (equal to SC Braga). The 23-year-old midfielder is, so far, the only player who has surpassed ten goals (11 goals) in Rúben Amorim’s team, followed by Paulinho (nine), Pablo Sarabia and Nuno Santos (both with seven).

With Tiago Tomás (three goals) as the other alternative for the attacking front, do you think Sporting should look for a scorer in January?