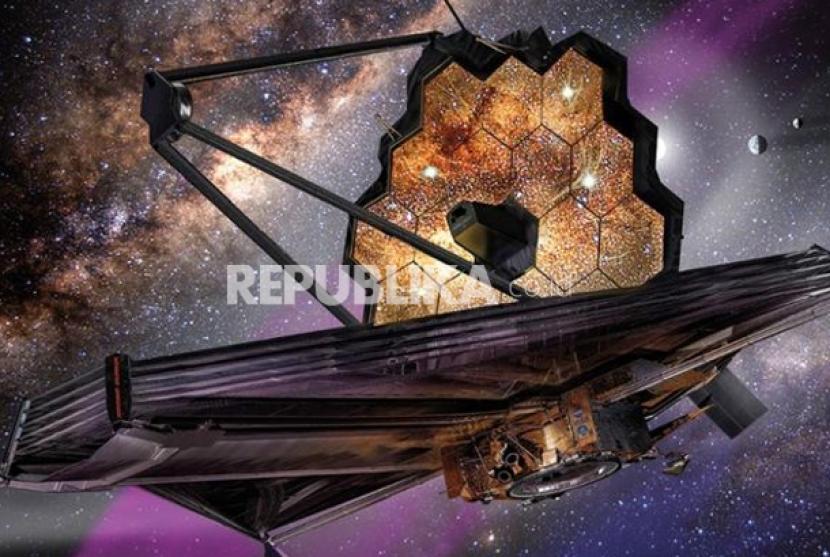 The James Webb Space Telescope will launch in late December.

REPUBLIKA.CO.ID, JAKARTA — The James Webb Space Telescope, the most powerful space observatory ever built, will finally launch in late December after decades of waiting. Reporting from Sciencealert, Sunday (12/12), here are five things you need to know about: space telescope James Webb.

Giant golden mirror. The center of the telescope is its enormous main mirror, a concave structure 21.5 feet (6.5 meters) wide and made up of 18 smaller hexagonal mirrors. They are made of beryllium coated with gold, optimized to reflect infrared light from the far reaches of the universe.

The observatory also has four scientific instruments, which together fulfill two main goals: imaging of cosmic objects and spectroscopy – breaking light into separate wavelengths to study the physical and chemical properties of cosmic matter. The mirrors and instruments are protected by a five-layer sun visor, which is shaped like a kite and built to span the size of a tennis court.

Its membrane is composed of kapton, a material known for its high heat resistance and stability under a wide temperature range – both vital, as the side of the shield facing the Sun will be as hot as 230 degrees Fahrenheit (110 degrees Celsius), while the other side will hit lows. minus 394 F.

The telescope also has a “spaceship bus” containing subsystems for electric power, propulsion, communications, orientation, heating, and data handling; All told, Webb weighs about as much as a school bus.

A million mile journey. The telescope will be placed in orbit about a million miles from Earth, roughly four times our planet’s distance from the Moon. Unlike Hubble, the main space telescope currently revolving around the planet, Webb will orbit the Sun.

It would remain directly behind Earth, from the Sun’s perspective, allowing it to remain on the night side of our planet. Webb’s visor will always be between our mirror and our star.

It takes about a month to reach this region of space, known as the second Lagrange point, or L2. While astronauts have been sent to repair Hubble, no human has ever traveled as far as Webb’s planned orbit. 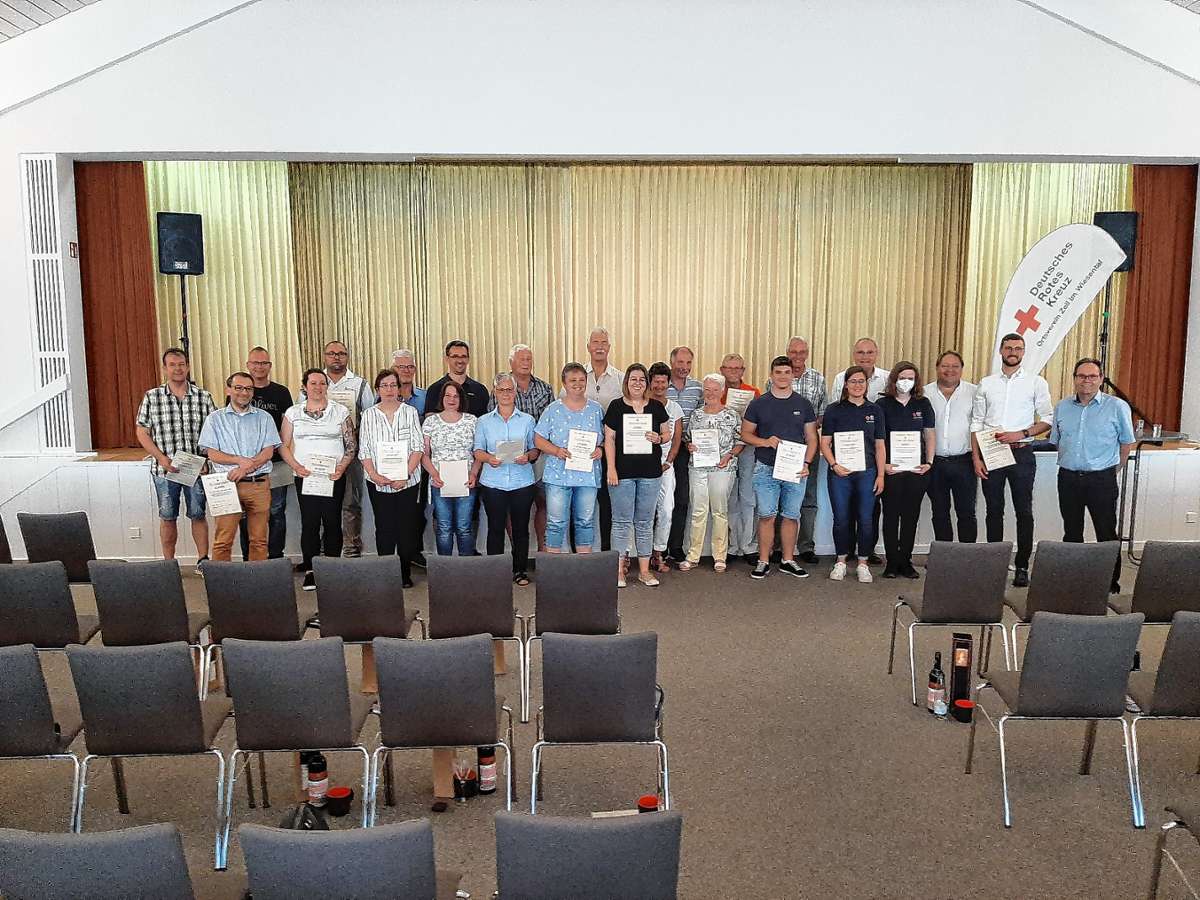