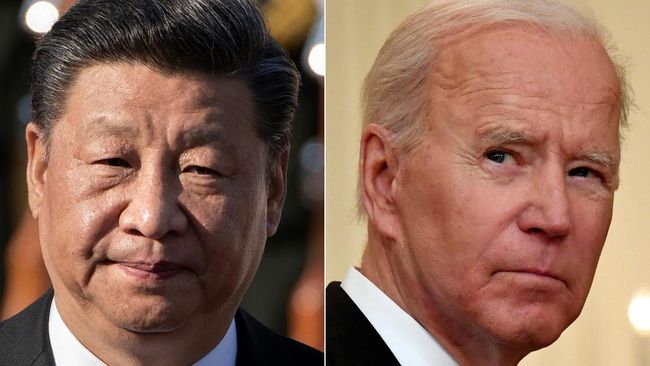 A number of countries announced a diplomatic boycott of the event Winter Olympics which will be held China in February 2022.

Their excuse is Beijing’s human rights abuses against the Uighur minority in Xinjiang.

China itself is not worried about the domino effect of the boycott. According to him, these countries will pay the price for mistakes that have been made regarding the Winter Olympics.

The following are a number of countries that have diplomatically boycotted the sporting event.

On Monday, December 6, the United States announced a diplomatic boycott of the Beijing 2022 Winter Olympics and Paralympics.

White House Secretary Jen Psaski said the move was taken by the U.S. in connection with human rights violations committed by China.

“The Biden government will not send diplomatic representatives to the Beijing 2022 Winter Olympics and Paralympics, in light of the genocide and crimes against humanity taking place in Xinjiang and other human rights violations,” Psaki was quoted as saying. AFP.

Despite the diplomatic boycott, the US will still send athletes to the event.

The US and China are often at odds on a number of matters. Starting from trade, the origin of the corona virus, to the case of sovereignty that includes Taiwan, Hong Kong, to the issue of the South China Sea.

Not to mention the US accusations about China’s human rights violations against the Uighur Muslim ethnic group in Xinjiang.

Australia followed in the footsteps of the US to boycott diplomatically on Wednesday (8/12).

Australian Prime Minister Scott Morrison said the move was taken because his party was facing obstacles in reopening relations with China to discuss human rights in Xinjiang.

“Australian government officials, therefore, will not be going to China for the game,” Morisson said.

Relations between China and Australia were also strained after Canberra banned Huawei Technologies from Australia’s 5G broadband network in 2018. The ban was retaliated by blocking wine, beef, jam and coal.

The two became increasingly strained when Canberra called for an independent investigation into the source of Covid-19, and most recently the AUKUS trilateral agreement. 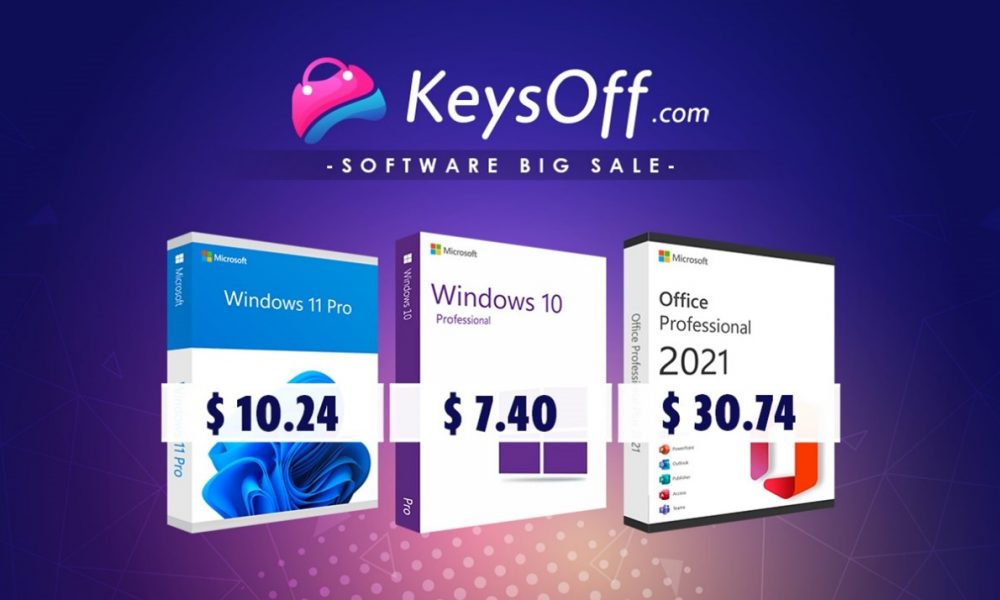 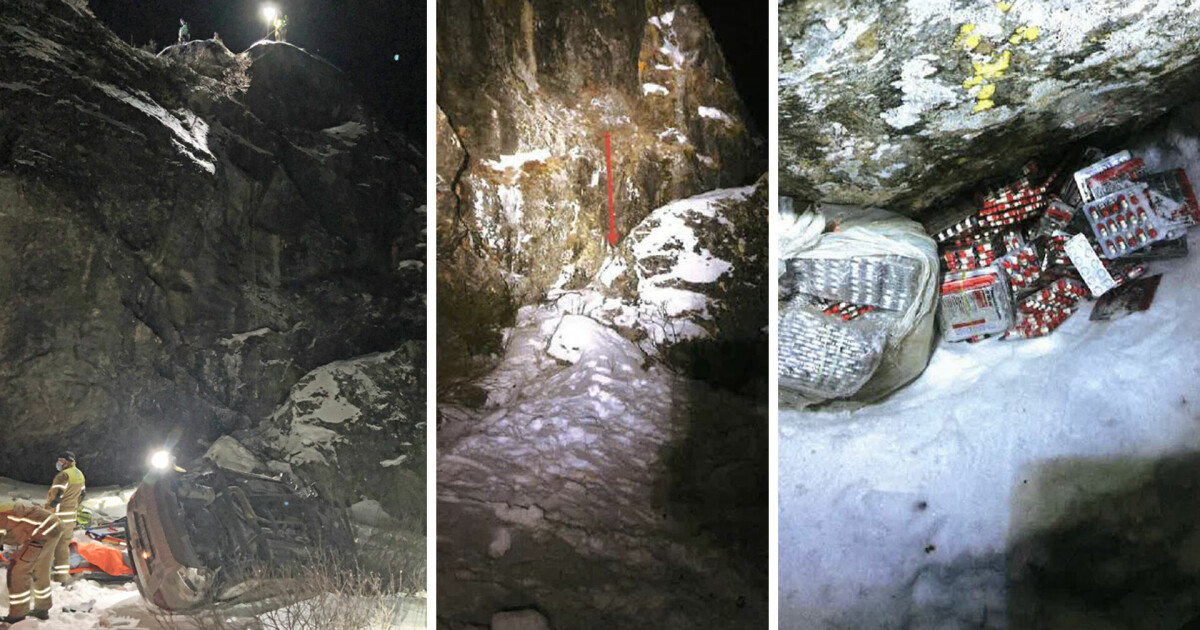 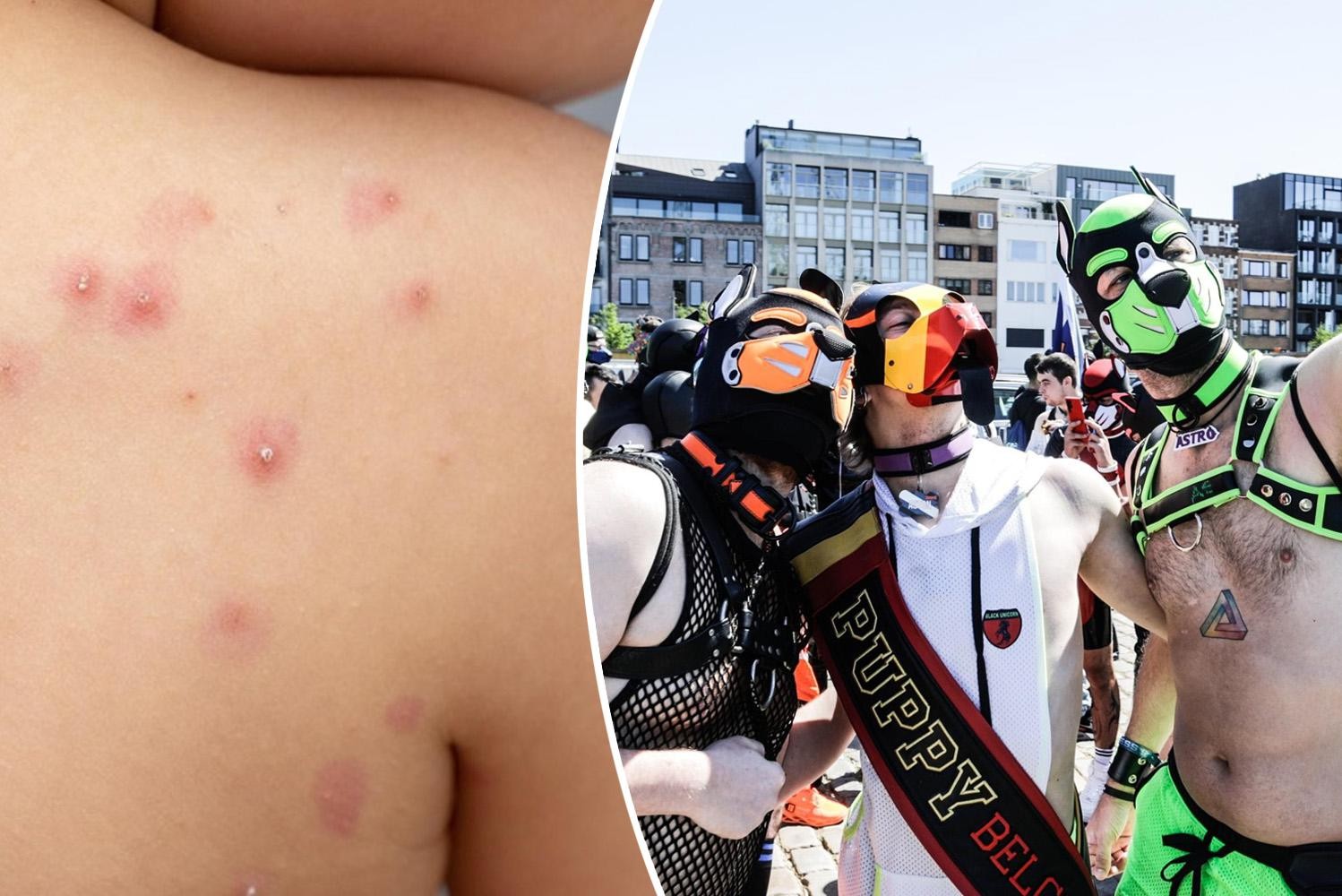 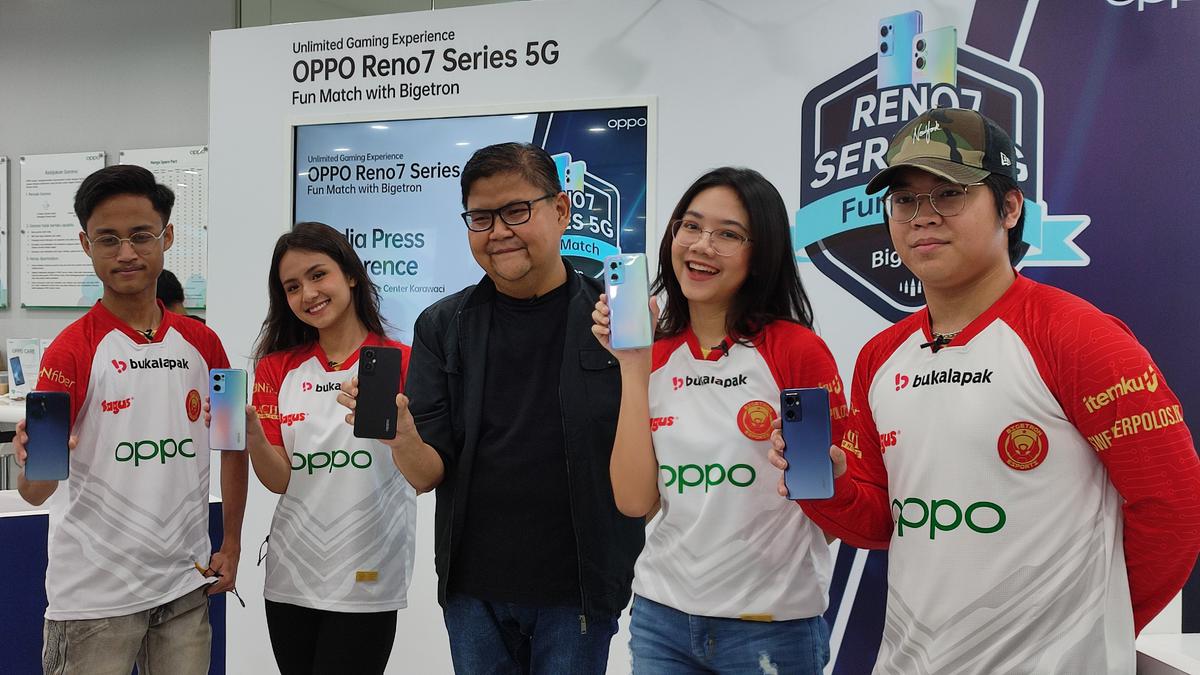