15 years later, an Indian actress who allowed herself to be kissed (on the cheek) by Richard Gere is acquitted 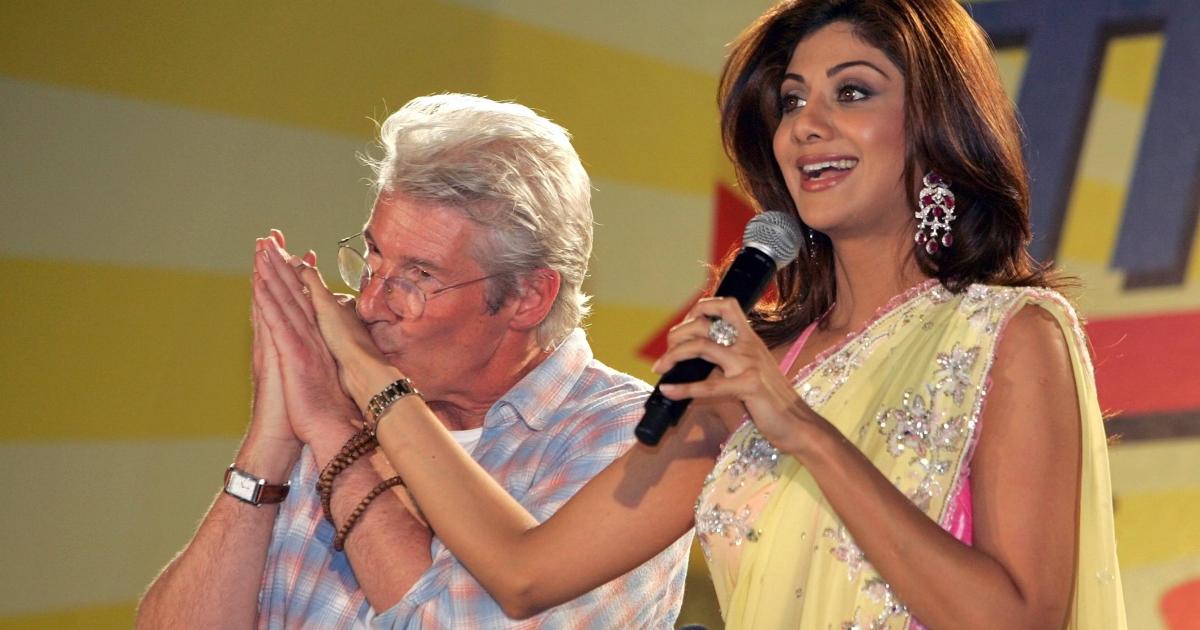 A Mumbai court acquitted the Indian movie star Shilpa Shetty of the accusations of obscenity that were imputed to him since 2007, for allowing himself to be hugged and kissed by the Hollywood actor Richard Gere, at an AIDS awareness gala.

The attitude of the stars had scandalized radical Hindu groups in India and had provoked demonstrations alleging that both actors had harmed the values ​​and culture of India. Following multiple complaints of obscenity and indecency, an Indian judge had issued arrest warrants against the two stars.

The charges against Richard Gere they were quickly withdrawn, and the actor – one of the best-known Buddhists in the world – was able to travel to India to meet the Dalai Lama.

However, the attacks on Shilpa Shetty remained in India’s legal system until they were dropped by a Bombay court last week. 15 years later, declaring the allegations “unfounded”.

According to the court’s decision made public on Tuesday, “Shilpa Shetty was the victim of the alleged act of Defendant No. 1 (Richard Gere),” the order states. Shilpa Shetty, 46, did not comment on the ruling.

According to images from the time, Shetty and Gere, invited to an act on AIDS in India, went up on stage, where Richard Gere suddenly kissed the actress’s hand and then hugged her and gave her two kisses on the cheeks. “She did not protest when she was kissed by the co-defendant,” the actress’s attorney explained, “but this does not make her a conspirator or the perpetrator of any crime.” 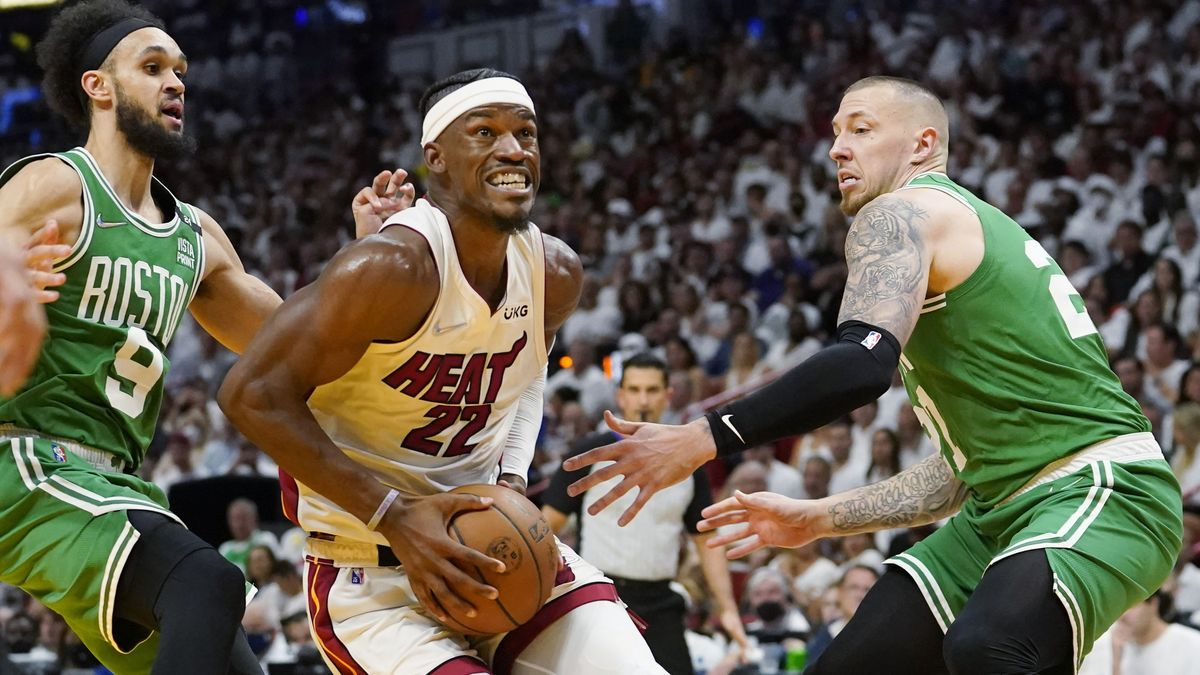