1.9 MM doses of Moderna arrive and the government announces that there are now vaccines for everyone

Shortly after 8:00 this Saturday, an aircraft from the Bolivian state airline of Aviation (BOA) arrived at Jorge Wilstermann Airport, in the city of Cochabamba, with a shipment of 1,965,000 doses of the North American vaccine against Modern coronavirus. .

After receiving the shipment, which is a donation from Spain and Germany, the Vice Minister of Foreign Trade, Benjamin Blanco, explained that they will be used as a booster dose against Covid-19 and said that with this they already have more than 22, 5 million doses, enough to cover the entire Bolivian population over five years of age, including booster doses.

“There are 1,965,600 doses that are arriving in our country. These are doses that are going to be used as third doses, and their distribution will begin. A part will stay here in Cochabamba and the rest will be distributed throughout the country (…) with this that has just arrived, we have already reached 22.5 million doses, which is already enough for 100% of the elderly population five years and guarantee the booster dose, “Blanco said in a report to the state-run Bolivia TV.

He said that most of the donation was made by the Spanish government. “They are a donation from the government of Spain and Germany, from Spain we received 1,492,800 doses, and from Germany we are receiving 472,800 doses,” he said.

You can also read: 1.9 million Moderna vaccines arrive between December 31 and January 1

He stressed that the doses continue to be optional; however, he called on the population to be vaccinated, because “more than 95% of those admitted to intensive care were people who were not vaccinated.”

Subsequently, the distribution of the doses for the nine departments of the country will be known.

The anticovid doses arrive as donations from Spain and Germany through the Covax mechanism. This becomes the sixth vaccine that the country receives, to which the doses of Sputnik-V, AstraZeneca, Sinopharm, Johnson & Johnson and Pfizer have already arrived. 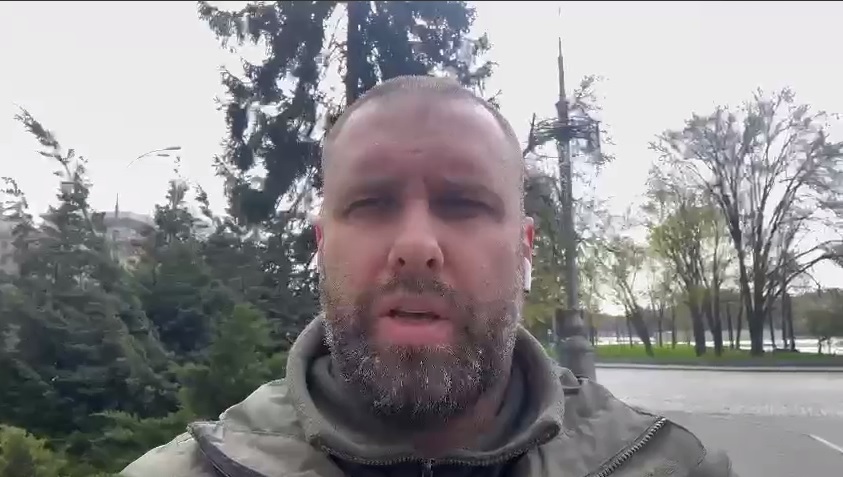 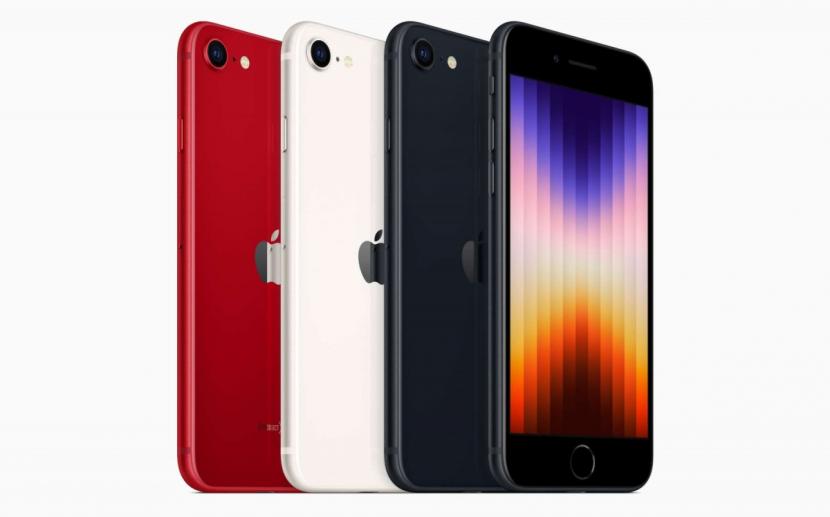 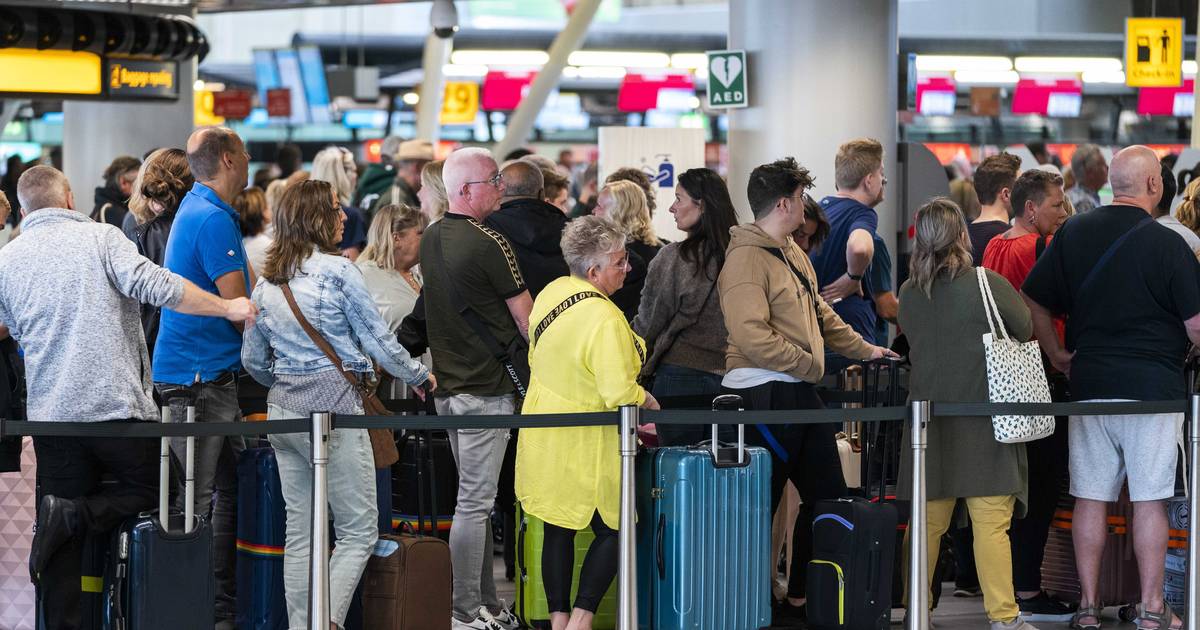 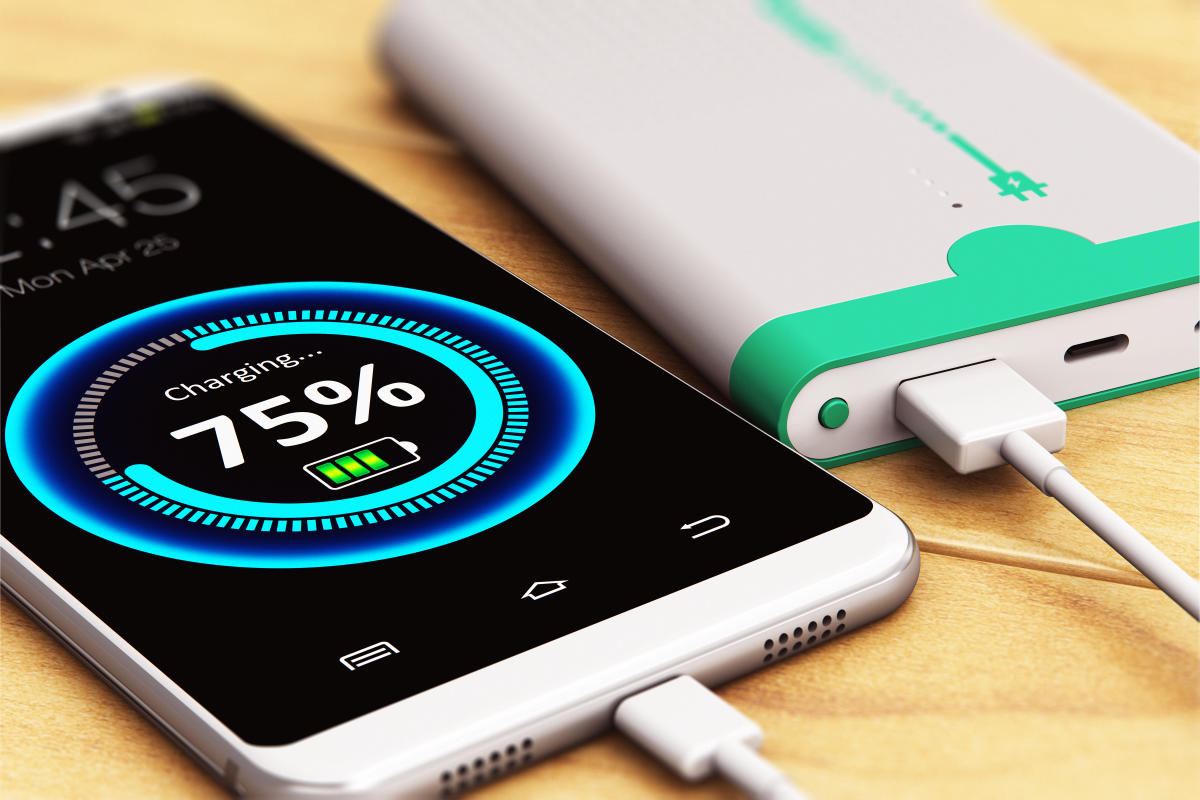 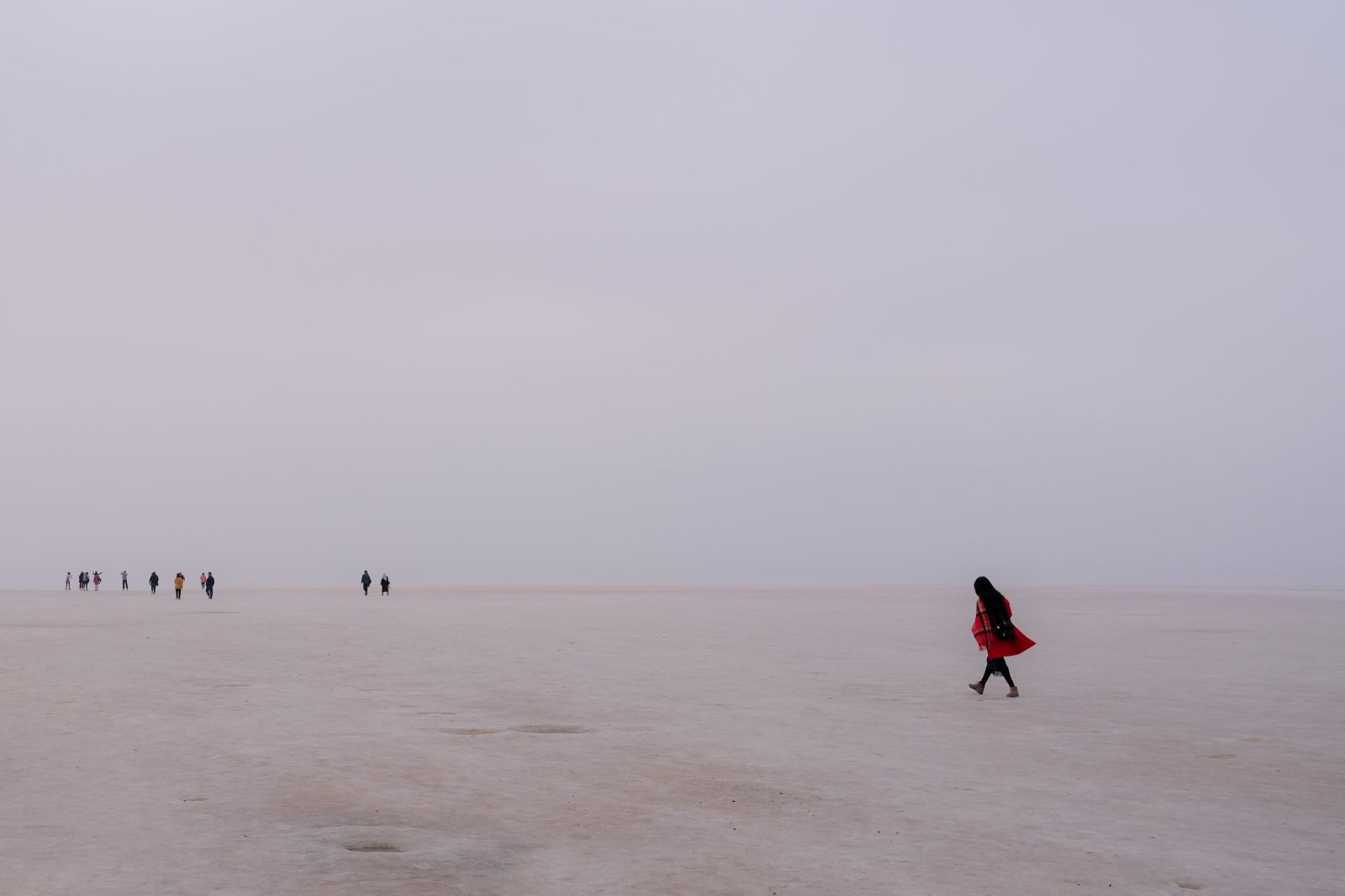 Xplus: people on the run 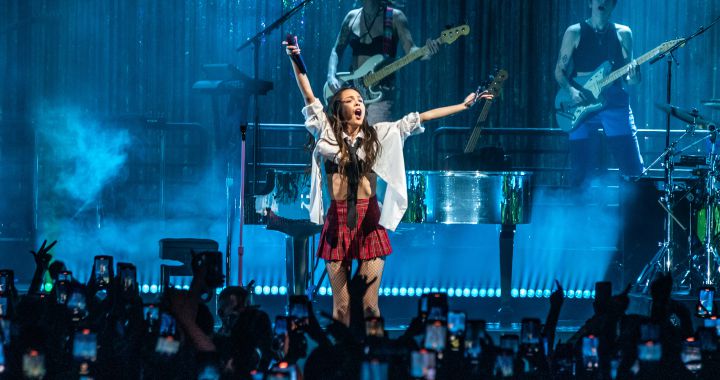 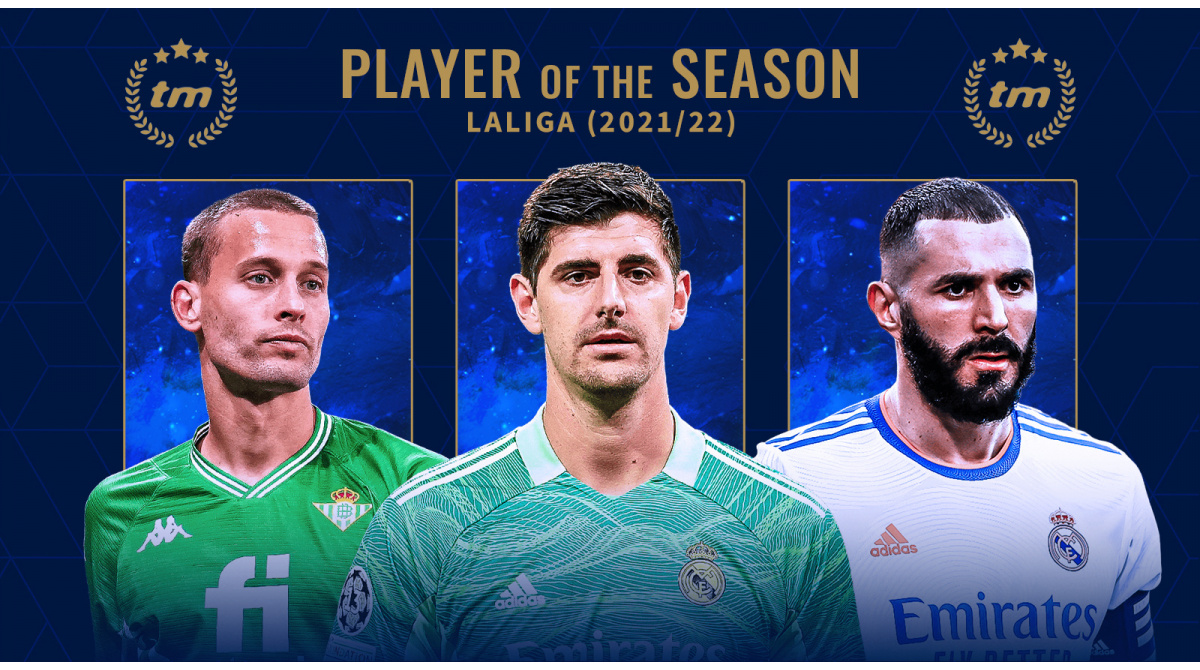 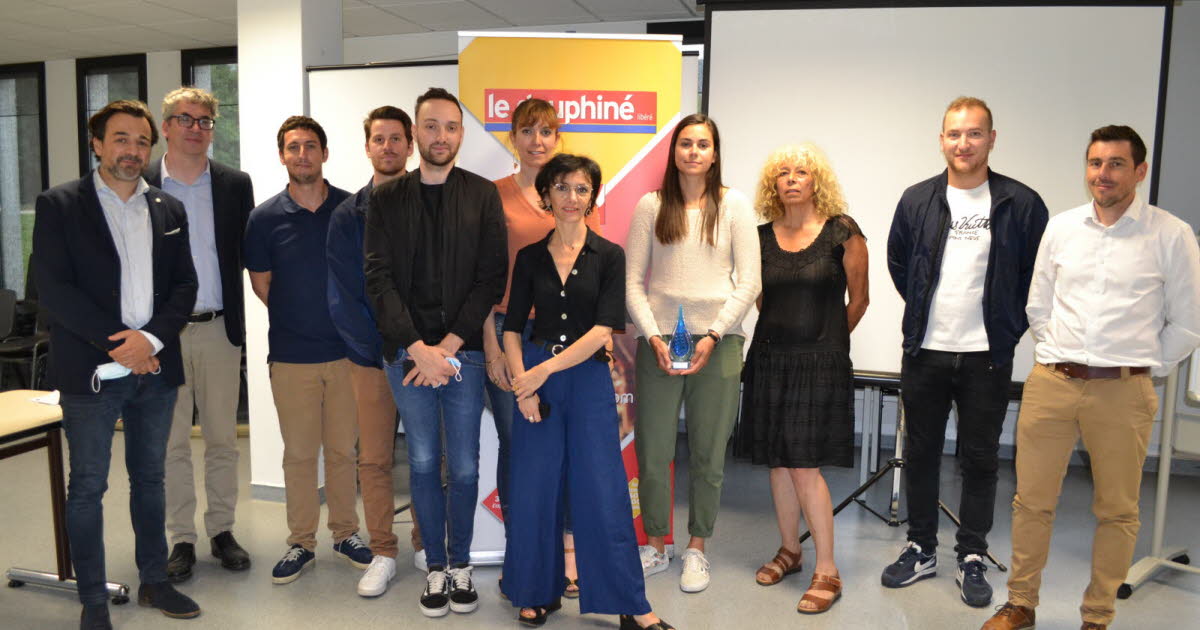 Savoy for women. Alexane Vidalie wins in the health category 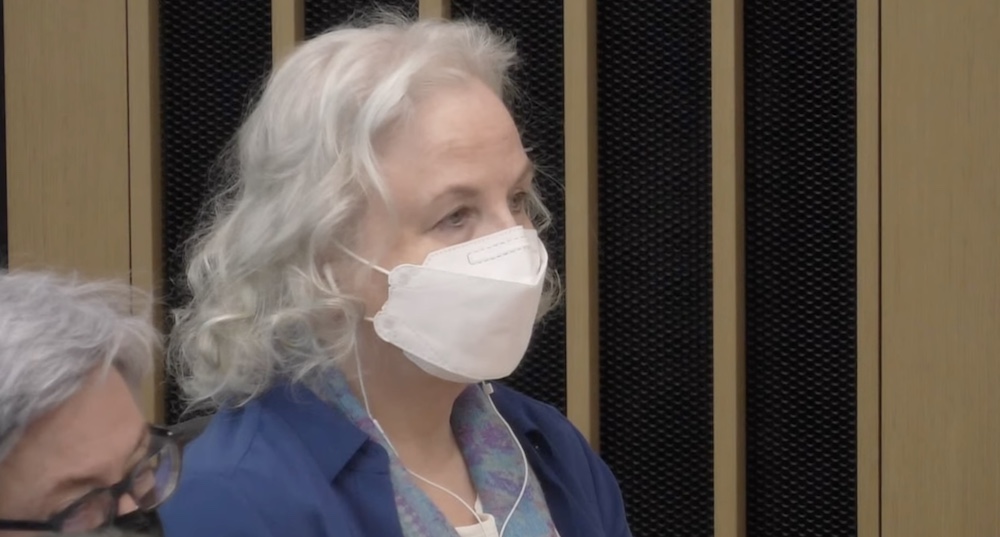 When a thriller writer becomes guilty of killing her husband

The request could not be satisfied