“The Prodigious Friend”, loyalty series to Elena Ferrante | The law of series

Adapted with care by HBO and Rai, the famous literary saga of Elena Ferrante deploys her universe from 9 p.m. on France 2. And season 2 is expected from Friday at 8:30 p.m. on Be tv.

With its streets swept with dust and noisy kids, its characters struggling with problems that overcome them, its marked faces, similar to those of ancient statues and this dignified poverty in which the inhabitants of the working class neighborhoods of Napoli, The Prodigious Friend *** succeeded in capturing the atmosphere of Italian cinema in the 1970s. Already a bookshop phenomenon, the literary saga of Elena Ferrante has become, by the combined magic of HBO and the Rai, a televised saga acclaimed worldwide.

Success in Italy and across the globe 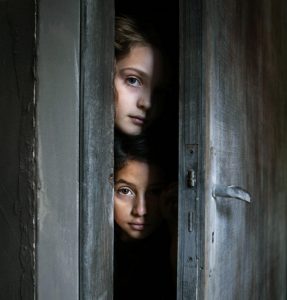 It must be said that the series benefited from a pretty launching ramp by being presented at the Venice Film Festival, in September 2018, where it quickly ignited the spirits. Seven million Italians followed it assiduously during its broadcast on the Rai, which was pleased to have exceeded 30% of market share for each of the eight episodes of the adaptation of the novel.

Published in 2011, the book has already been translated into 42 languages ​​and other translations are being prepared. With 12 million regular readers across the globe, Elena Ferrante’s literary saga was guaranteed to have a solid base of potential fans. Unless, of course, they are disappointed with the treatment of the novel on the small screen…

With an all-Italian shoot in Naples, an all-Italian production and casting, HBO has played the card of authenticity. The extreme fidelity of the adaptation led by Francesco Piccolo and Laura Paolucci quickly reassured fans of Ferrante since the mystery writer – she does not give photos or interviews – herself collaborated, by interposed emails, to the adaptation of his saga. The result was not long in coming: the rights to the series were sold in 56 countries.
A result due to the flattering echoes and the enthusiastic critics, touched by the elegant realization of Saverio Costanzo and by the charisma of the four young actresses (children then adolescents).

A slice of Napoli life 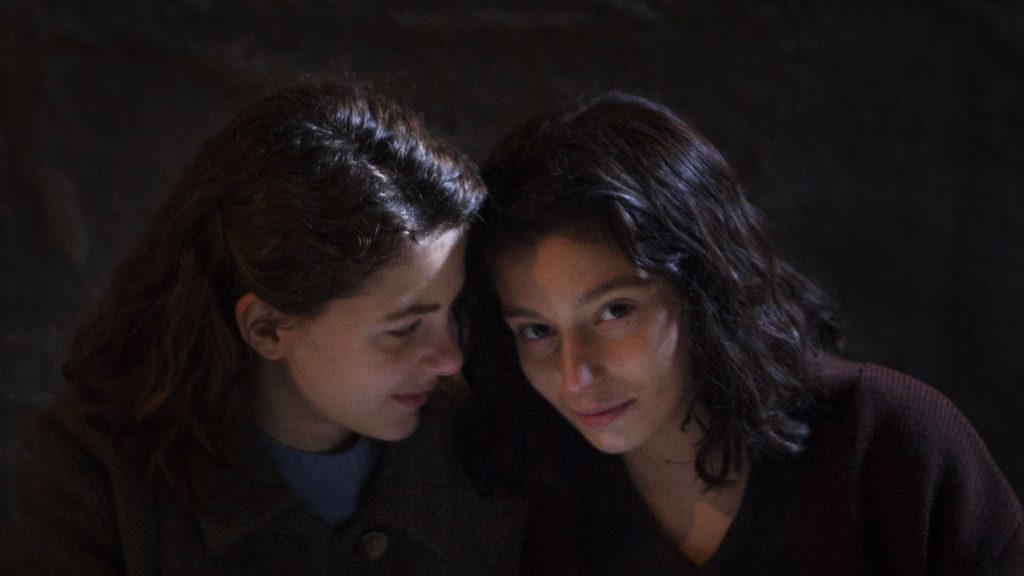 In its first season, The prodigious friend immerses us in the daily life of a working-class district of Naples, in the 1950s. We follow two little girls there who oppose everything but who are irresistibly attracted to each other until they become inseparable, in successes like nonsense . A childhood on a precarious background, spent in the shadow of the mafia and communism.

The first eight episodes allow you to follow the journey of Rafaella (Lila) Cerullo and Elena (Lenù) Greco until adolescence. Where one quickly perceives that Lila’s well-tempered character will be put to the test by many strokes of fate while Elena, living in the shadow of her best friend, struggles to take advantage of the opportunities offered to her alone. . Both are brilliant students, but only Lenù will be allowed to continue his education beyond primary school at the cost of many and painful sacrifices for his family.

If the narrative remains fairly classic and its beginnings rather cold, the poetry of the image and the accuracy of the interpretation (where fascination, rivalry, deep friendship and quasi-dependence mix) end up carrying this deeply human and full of narrative. tenderness. The daily newspaper, told by Elena when she became an adult, is that of a hard-working Italy, underground and often full of violence, necessarily absent from history books. It is also the story of the emancipation of a young woman who knows what she wants and intends to live her life.

ELast year Suzuki and Toyota signed an agreement to share platforms and technology with each...
Read more

The week end of Us in the morning counted on Nacha Guevara as a luxury guest. But before...
Read more

Like all viruses, corona viruses are constantly...
Read more

Migrants, Ocean Viking still without a port. Medical inspection on board.

The assignment of the port of landing should arrive within the day. And, in all likelihood, it will...
Read more

The week end of Us in the morning counted...
Read more
Entertainment

Surprised by a giant ring, Monika Pietrasińska HAS DECLARATIONS! (PICTURES)

Monika Pietrasińska is a star of the cult in...
Read more
Entertainment