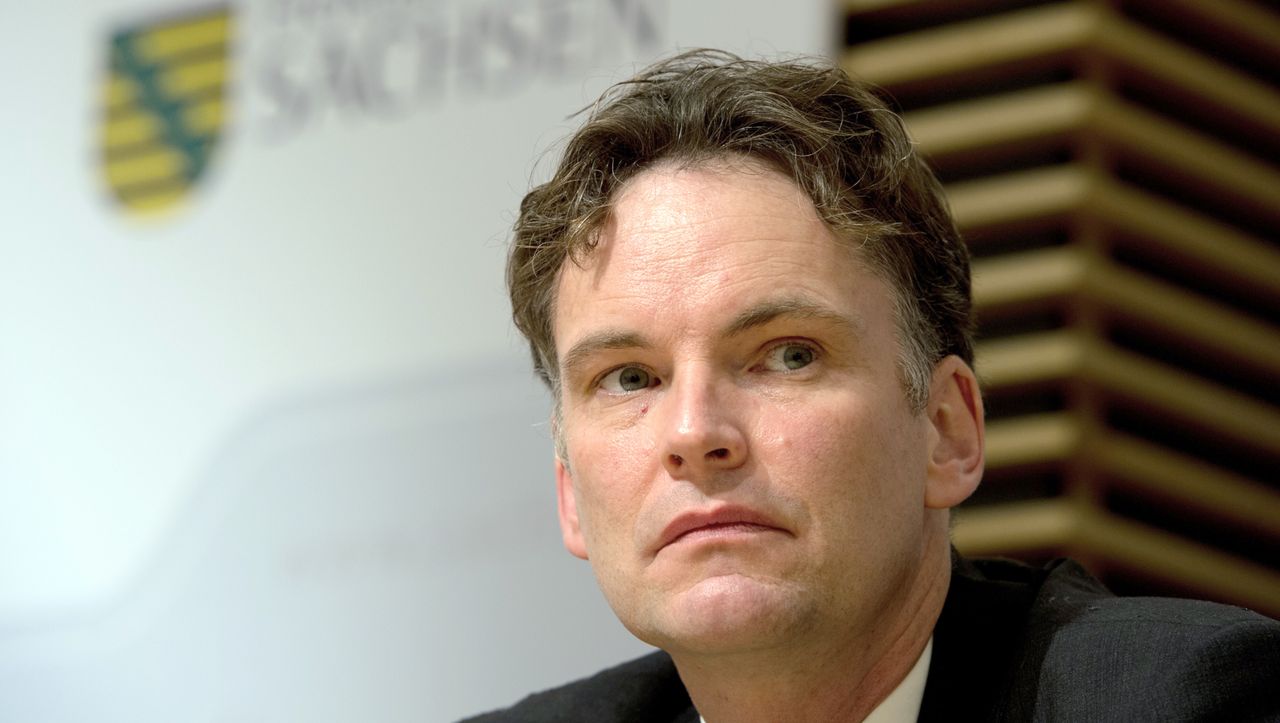 The former head of the Saxon constitutional protection, Gordian Meyer-Plath, has to leave the authority. Meyer-Plath will be used in the area of ​​culture and tourism at the State Ministry for Science, Culture and Tourism, said Saxony’s Interior Minister Roland Wöller (CDU) on Tuesday in Dresden. Wöller did not give any reasons for the change at the top of the protection of the constitution. Dirk-Martin Christian, 58, who was previously responsible for the “Protection of the Constitution, Secret Service” department at the State Interior Ministry, will be the new head of the State Office.

“Extremism is an increasing threat to our democracy and our peaceful coexistence. In particular, the right-wing extremist attacks in Halle, Kassel and Hanau have shown what potential for violence and what hate is in our society,” said Wöller in a first statement. “For this reason, early clarification by the Office for the Protection of the Constitution is becoming increasingly important.” He wishes Christian good luck.

Meyer-Plath’s authority has been criticized frequently in recent years

Meyer-Plath was the V-man leader of the Brandenburg Office for the Protection of the Constitution in the 1990s and supervised the neo-Nazi and V-man Carsten Sz., Aka “Piatto”. Sz. Had provided clues to the NSU trio early on, but they did not reach the investigating police. Sz was also a convicted criminal, he had tried to kill a man for racist reasons. After the NSU was exposed, Meyer-Plath said according to “Tagesspiegel” that he would no longer employ such a person as a V-man. “I was a freshman at the time, and I lacked the standards for the moral assessment of the case,” said Meyer-Plath.

As the “Freie Presse” from Chemnitz reports, it was clear after the start of the Kenya coalition in Saxony that Meyer-Plath had to go. Albrecht Pallas, spokesman for the SPD parliamentary group in the Saxon state parliament, criticized the fact that the Saxon constitutional protection acted too often “to say the least unhappily”. The Office for the Protection of the Constitution must function as an early warning system and not run after developments. Among other things, the agency still too often lacked “the right priorities for combating the threats to democracy,” said Pallas.