Dismissal of half of the employees of the Kiev airport

On Tuesday, Kyjiw International Airport (formerly Zhulany) announced that it would need to dismiss half of its staff to save itself from bankruptcy. Despite appeals to the authorities, the airport did not receive support in the era of coronary crisis. 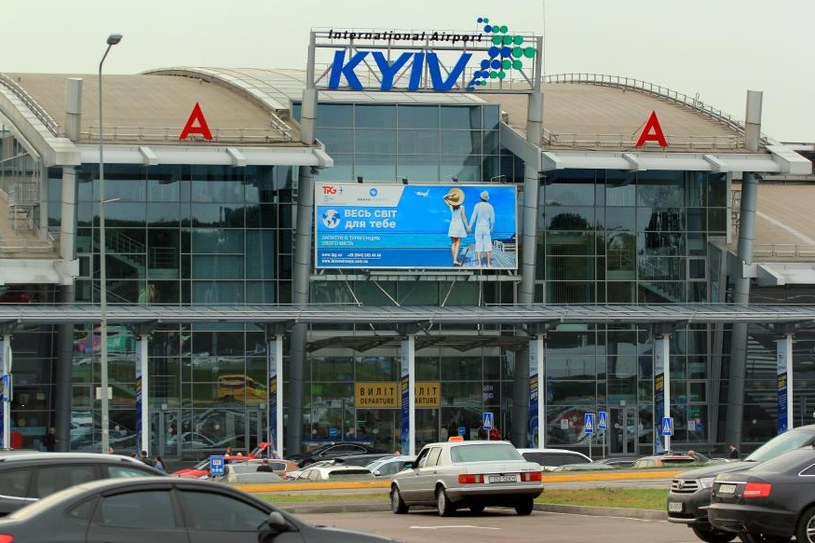 “The international airport is starting a gradual reduction of employees against the background of the deep crisis in the airline industry due to a coronavirus pandemic causing a sharp decline in flights and a decrease in passenger flow,” read a press release published on the airport’s website Tuesday. The port complains about the lack of response and help from the government and ministry to which the industry is subject.

As we read in a press release published on Tuesday, there are a total of nearly 2,000 people working at the airport. persons, and in related enterprises – approx. 8 thousand

– We forecast a slow recovery in demand for flights and we expect to return to the level from before quarantine in a few years. By itself, the capital airport will not survive without state aid. Unfortunately, we will be forced to slow down 50 percent personnel, including highly qualified specialists from the industry – said Olev Łewczenko, general director of the port manager – Master-Awia.

It was emphasized that Kyjiw is the second airport in Ukraine in terms of passenger numbers. Annually, it serves around 3 million passengers and 30,000 cruises.

Mexico City.- No doubt rika Buenfil has become one of the greatest protagonists of the confinement by the coronavirus,...
Read more

Pumas and América disappointed in CU (0-0)

America and Pumas They delivered a tasteless draw without scoring on the field of the Estadio Olímpico Universitario during...
Read more

Camila Acosta: “Being an independent journalist in Cuba is like being a war correspondent”

The Inter-American Commission on Human Rights emphasized in its latest report that "Cuba It continues to be the only...
Read more

Yay! Ojek Online in Depok May Take Passenger Transportation except in this Region

In an office building at Schiphol, several people have...
Read more
World