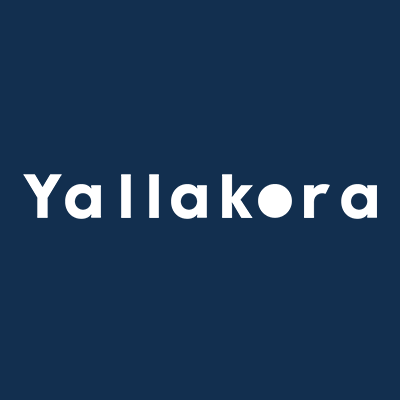 
The board of directors of Al-Ahly club approved the new Swiss contract, Rene Weiler, for a new season.

The board of directors of Al-Ahly club approved the new Swiss contract, Rene Weiler, for a new season.

Al-Ahly’s board of directors held its meeting this afternoon, and approved the new contract with Feiler for a new season in light of the negotiations carried out by Khaled Murtaji, a member of the board of directors, over the past days.

On the other hand, the board approved the concept of the Planning Committee regarding the junior sector, and it was decided to appoint Khaled Bebo as head of the sector and assign him to form technical, administrative and medical staff for the teams and the ball school and present it to the Planning Committee at the next meeting.

Al-Ahly Council approved the nomination of the ball planning committee and the appointment of Fathi Mabrouk as the head of talent management, and assigned him to present a new vision for management that is in line with the needs of the football sector during the next stage in different ages.

The National Council decided to appoint Abdel-Moneim Shatta as general manager of the academies, based on the vision of the Ball Planning Committee, and instructed him to present the concept of all the branches of the academies and prepare for the new season in light of the current data.

Officially .. March 12 is the date for the Kef presidential elections

Sufficient to support each union with 300 thousand dollars .. Thanks President Sisi and the Women’s Champions League

The visual storytelling of Run The Jewels

Alongside the two antiheroes of Run The Jewels is a third, ever-present visual staple: the pistol and...
Read more

(Agence Ecofin) - The recovery started by the world economy is running five risks, according to S&P...
Read more

School Exchange USA: Los Angeles or San Francisco? How to get the place in California

The second free practice is over. The fastest...
Read more
Sport

Great gesture: Wimbledon is canceled, but does pay out prize money Wimbledon